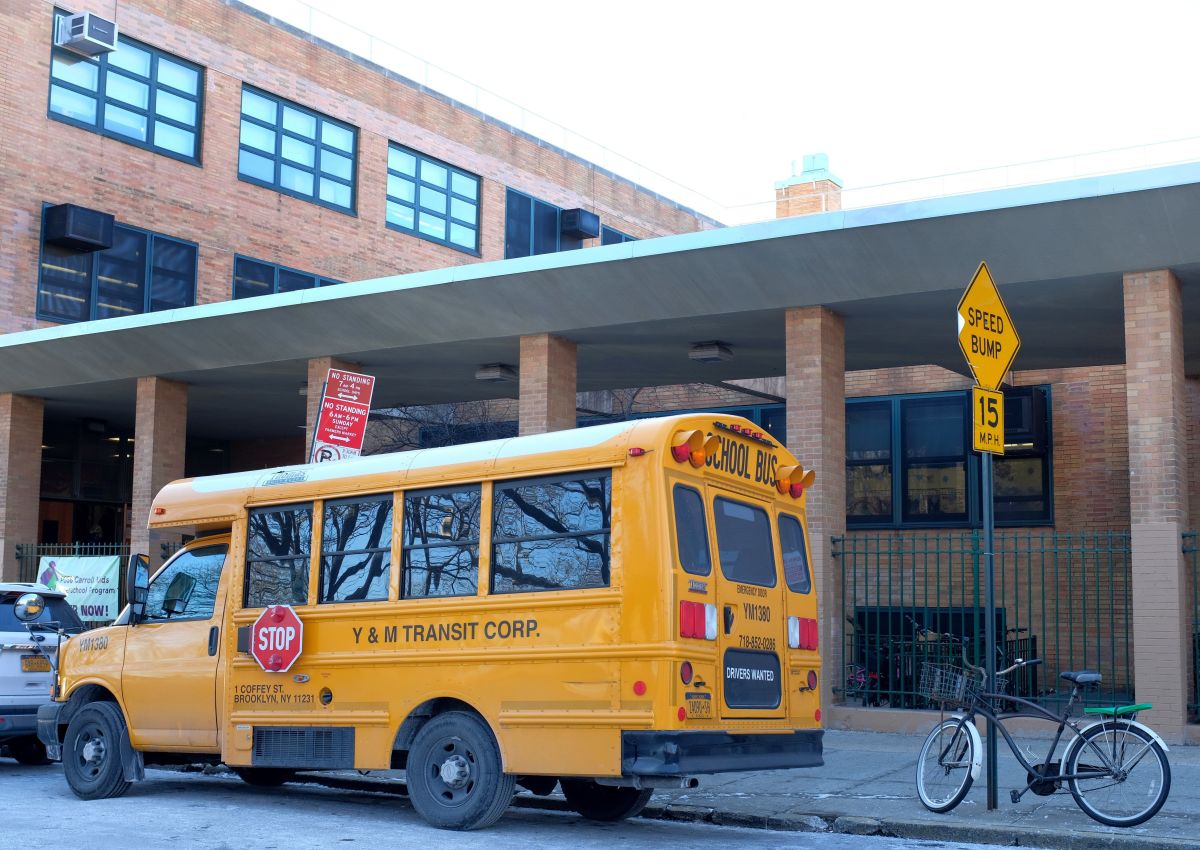 Five people were killed and hundreds more stranded after a snowstorm hit the South and Mid-Atlantic regions of the United States.

A Traffic jam in both directions of Interstate 95, causing hundreds of motorists to be trapped for 24 hours on a 50-mile stretchs as a result of a confluence of adverse factors.

Many drivers, including US Senator Tim Kaine, were stranded overnight in their cars without food or water in freezing temperatures, trying to keep warm while conserving their fuel.

Report 5 dead from the storm

In Townsend, Tennessee, a 7-year-old girl died after a tree fell on a vacation rental property where her family was staying, according to NBC News.

A 5-year-old boy also died in DeKalb County, Georgia, after high winds and rain caused a tree to fall over his home.

Three more deaths were reported in suburban Washington, DC, following an accident in which a pickup truck collided with a snowplow in Montgomery County, Maryland, USA Today reported.

Hundreds of people trapped in the snow

Monday’s winter storm, the largest in the mid-Atlantic since 2019, also left hundreds of people stranded on roads and airports in the region.

More than half of the flights scheduled for Monday from the three major airports in the Washington, DC area were canceled or delayed.

New York’s major airports also reported that a quarter of their flights were canceled or delayed due to weather, according to USA Today.

In Virginia, a 24-hour traffic jam along both directions of the 50-mile stretch of highway was the result of a confluence of nightmarish factors.

Motorists reported that they did not see any state troopers or tow trucks for hours, but Virginia Department of Transportation (VDOT) officials tried to assure them they were on the case.

“We want to have a schedule, an estimated arrival time, or an educated guess about when traffic will resume on I-95. He is paralyzed in our area with multiple incidents, ”VDOT officials reported on Twitter Monday night. “It is frustrating and terrifying. Please know that our teams are not stopping. “

VDOT said it was aware of some drivers who had been stuck on the interstate since Monday morning.

“This is unprecedented,” VDOT Fredericksburg District Engineer Marcie Parker said in a statement, “and we continue to constantly move stopped trucks to move toward lane restoration.”

Among the trapped motorists was one of the state’s own senators, Tim Kaine, who wrote on Twitter that what should have been a two-hour drive from his home in Virginia to DC had skyrocketed to 19 hours.

NBC News reporter Josh Lederman was forced to spend the night with his dog in the back seat. When dawn broke, he began broadcasting live from his stranded vehicle.

On a Twitter feed for trapped motorists, a man said he survived the night by eating chocolate covered cherries given to him for Christmas.

Another said that he had been standing still since 11 p.m. just 1 mile from his home, but did not want to leave his car, despite being frustratingly close to home.

VDOT took until Tuesday afternoon to finally announce that there were no longer any people stranded.

“There are less than 20 vehicles left to be removed from the interstate before the plow trains arrive to remove snow and ice from the traffic lanes,” authorities said in a tweet.