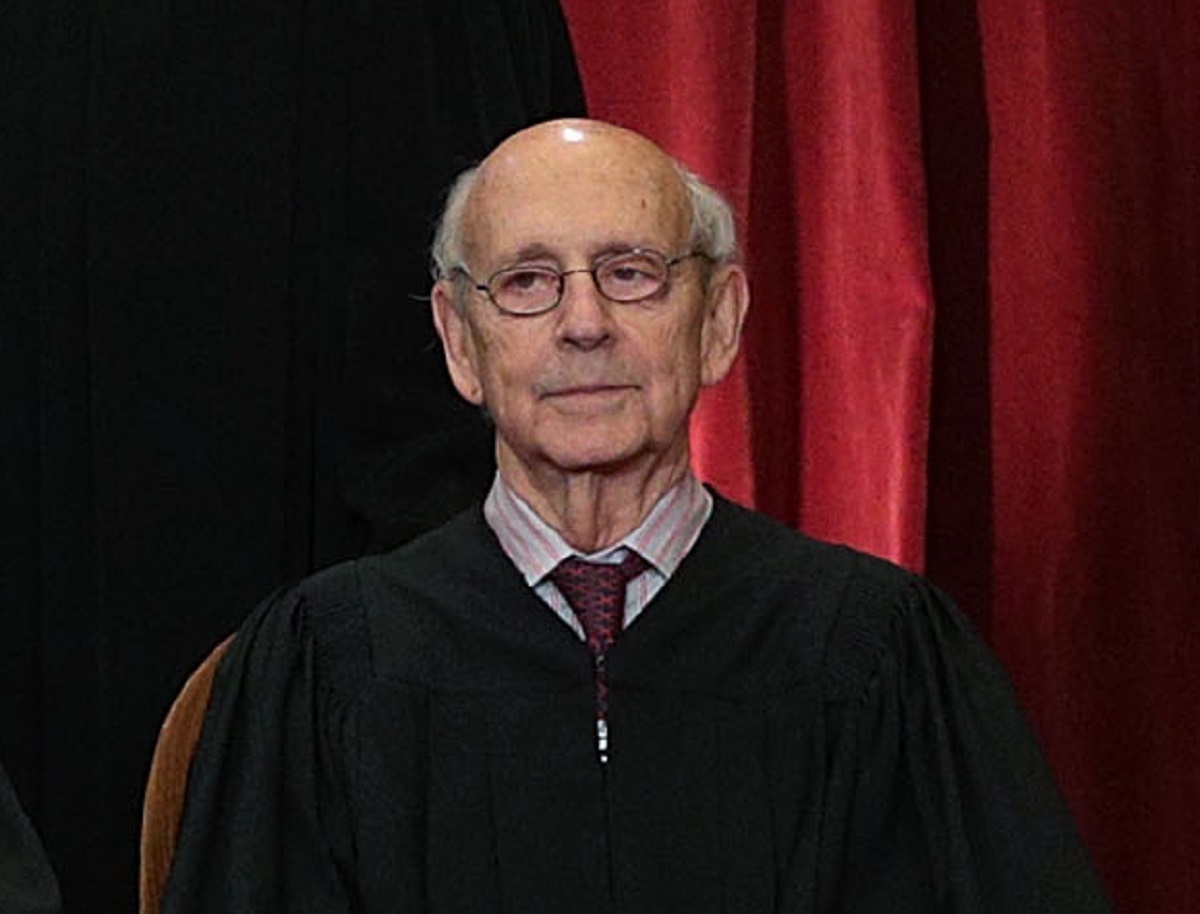 A babysitter identified as Keriaon Smith, 19, was charged with second degree murder after a baby in her care died on March 5, after suffer “numerous injuries” caused by the woman.

Sheriff’s Office in New Orleans got a call from medical emergency regarding an unconscious baby. Paramedics arrived at a residence located in the 1500 block of St. Louis Street, in the Iberville neighborhood, where they found the little boy.

The Emergency Medical Services tried to revive the boy who was no longer breathing since they arrived at the home and had numerous injuries throughout his body, but fIt was impossible and the boy lost his life, New Orleans police explained.

The parents of the 6-month-old baby trusted Keriaon Smith to care for him over the weekend. The nanny was booked into the Orleans Justice Center jail, on suspicion of second degree cruelty to a minorfor which his bail was set at $100,000 dollars, detailed the FOX8 news.

Medical Examiner Jason Melancon reported that after performing an autopsy on 6-month-old Tahir Stanley, he confirmed that died of “blunt force injuries”. The city coroner also commented that she is the youngest homicide victim as of 2022.

With the new evidence, Smith was charged with second-degree murder.. He will appear in Orleans Magistrates Court to have a new bond set on the murder charge.

If the teen is charged and convicted of second-degree murder, she would face a mandatory life sentence.

*High school student stabbed inside his school in Missouri