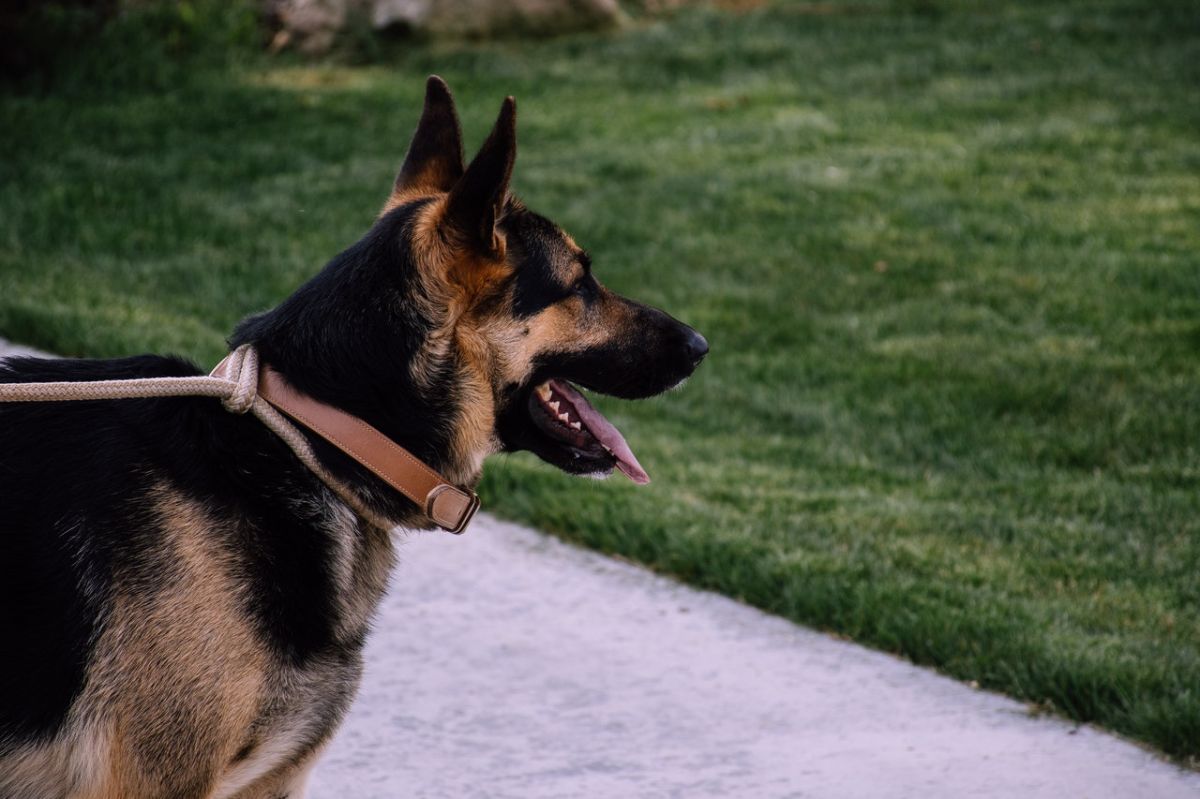 Tinsley, a German Shepherd, gave a sample that the adjective “man’s best friend” tends to fall short on some occasions to define the great love and loyalty of dogs.

Monday night, the mascot It was on the Interstate 89 bridge that connects New Hampshire to Vermont, where the police went.

Phillip Roberts, Lebanon Police Chief, said they came because their “immediate concern is the danger to the road from a traffic accident or the dog being run over, or both.”

The animal managed to drive New Hampshire police officers to the point where their owners’ vehicle had overturned in the middle of the night, thanks to which medical assistance quickly reached the injured.

“They realized that the dog was trying to show them something. He kept away from the policemen, but he did not escape. I wanted to imply ‘follow me, follow me’. The agents did it and were surprised when they saw the damaged shield and they looked down where the dog was looking, and they couldn’t believe it, ”said Daniel Baldassarre of the New Hampshire State Police.

And what Tinsley was showing them was a crashed van with its two seriously injured occupants, WMUR-TV reported.

Is about Cameron Laundary, 31, and Justin Connors, 40. There were no more vehicles involved.

You will also like this:
– Kings Day 2022: the best gifts for your pet
– Commander, the Biden’s new puppy, seduces the press
– They recreate in Mexico a pastorela with disguised dogs