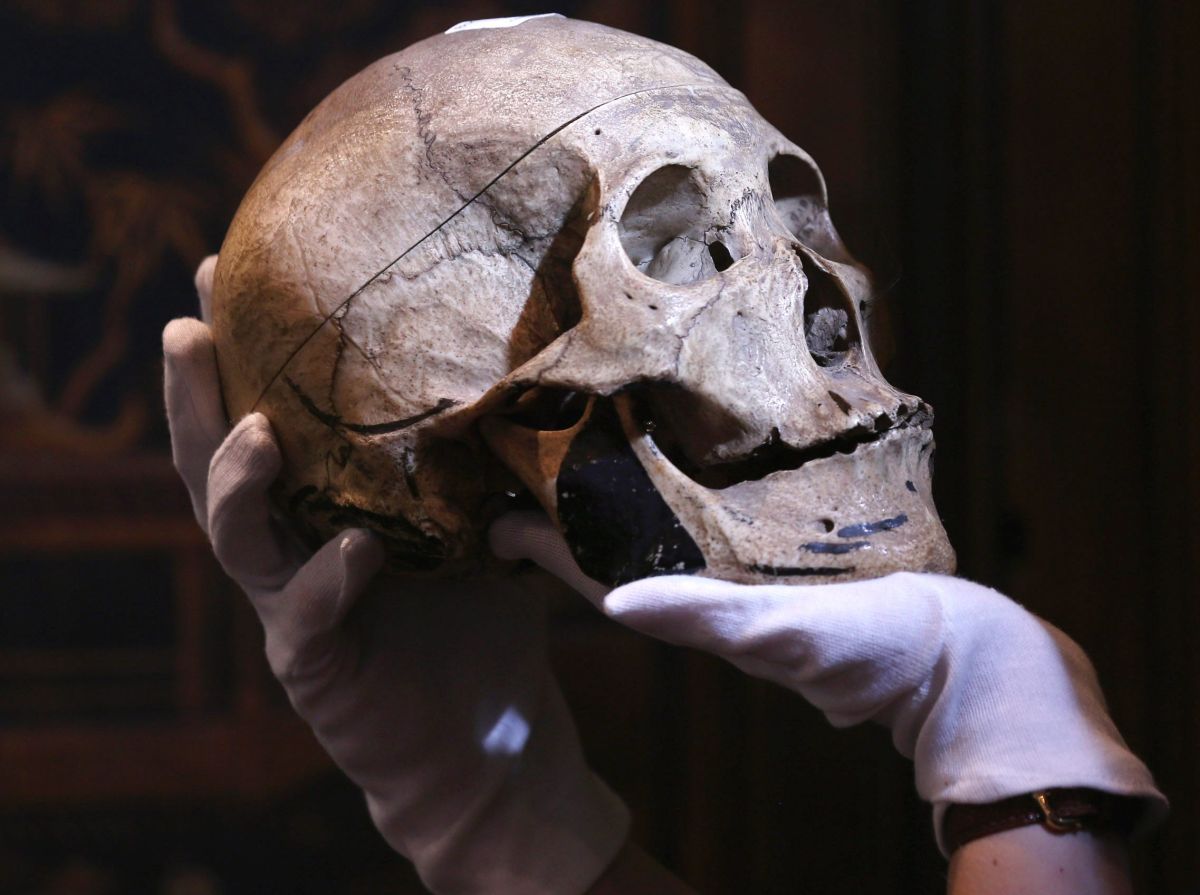 An organization based in Tampa, Florida announced that managed to remove an eight-day-old surrogate baby of Canadian nationality from a hospital in the capital of Ukraine and deliver him safely to his parents at the border with Poland.

The NGO called Project Dynamo, made up of US veterans and civilians, carried out the “Gemini 3” operation in just two daysaccording to the information provided today in their accounts on social networks.

the baby aarithe result of a subrogation, he was in a hospital in the Ukrainian capital since his birth, while his parents were at the border with Poland waiting for Project Dynamo to deliver him.

According to Project Dynamo, It is the third mission to rescue babies carried out in Ukraine, where since the end of February a war has been waged by land and air against the invading Russian troops..

Previous, Also successful, they were to bring a pair of American twins and a British baby to safety with their families.all three born prematurely.

The twins and the girl were taken in incubators inside an ambulance and accompanied by doctors and nurses to Poland.

The Tampa organization is dedicated to the rescue of minors and adults from the United States and “its allies” in situations of crisis, disaster or war, and in its more than 20 missions to date, it has brought more than 215 people to safety.mainly in Afghanistan, where they began to act as a result of the withdrawal of US forces.

In his web page there are forms to request the ransom of one or several persons in Afghanistan and Ukraine.

The Tampa channel WSTP reported that members of that organization have been on the ground in Ukraine since January, creating the conditions for future missions in the event that Russian threats come to pass, as they did.

The NGO took its name from an operation carried out during World War II by military personnel and civilians who joined forces to evacuate soldiers from the beaches of Dunkirk, in Normandy (France) and “saved many lives during one of the darkest chapters of the history of the world”.