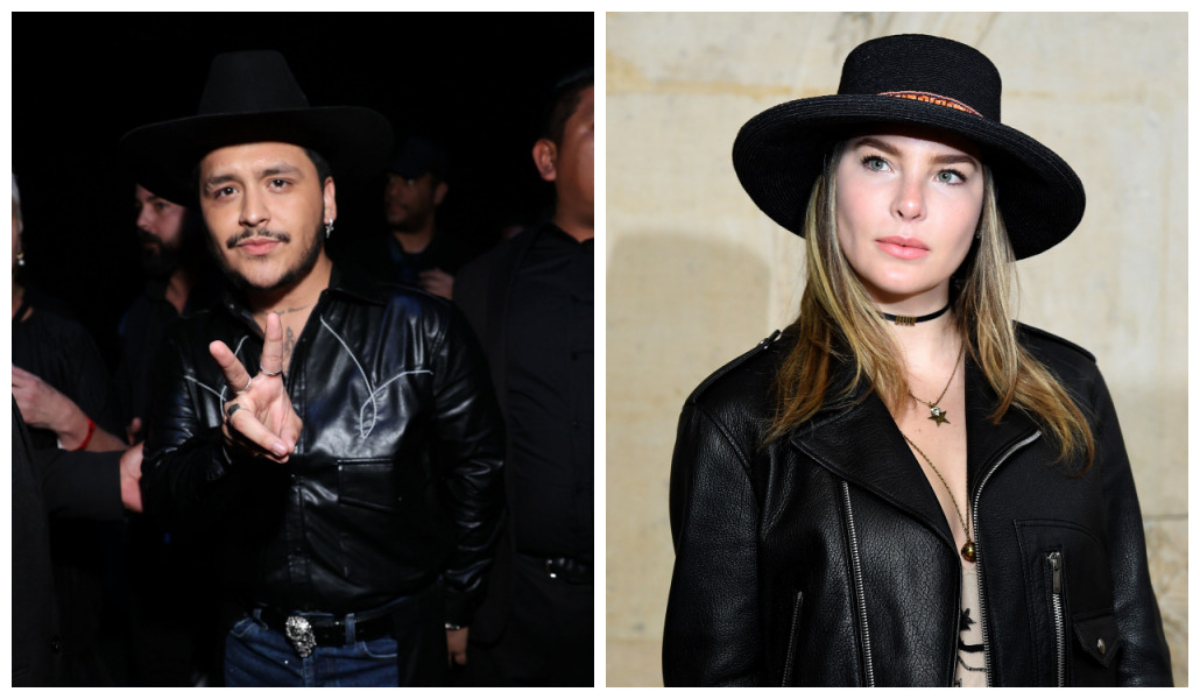 PHOTO: Christian Nodal removes the tattoo of Belinda’s name that he had on his face

This Sunday March 13 Oscar-winning actor William Hurt confirmed dead. According to the information given by his son Will, the interpreter died surrounded by his relatives and of natural causes.

In 2018 it was announced that the actor had been diagnosed with prostate cancer and that it had spread to the bones.

Hurt will always be remembered for starring in “Kiss of the Spider Woman”work that made him an Oscar winner in 1985.

After winning the Oscar for “Kiss of the Spider Woman,” Hurt was nominated twice more in the Best Actor category. These nominations were given consecutively for his work in “Children of a Lesser God” (1986) and “Broadcast News” (1987).

During the 1980s, while making his feature film debut in a sci-fi thriller called “Altered States,” Hurt worked on stage in Off-Brodway and Broadway productions.

Also in the theater he was recognized and in the same year he won the Oscar, he was nominated for a Tony Award for his role in the play “Hurlyburly”.