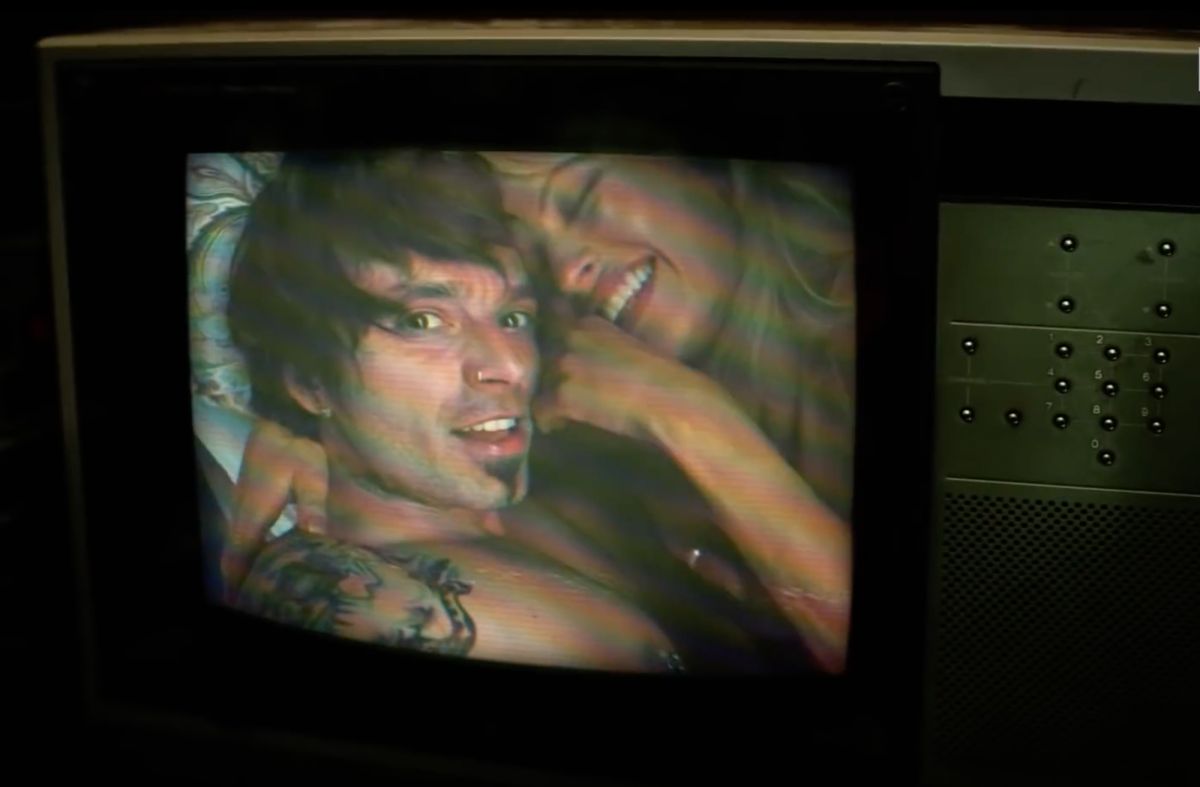 Alicia Machado visited La Mesa Caliente, the new Telemundo program, and talked with the presenters of the show about how his life has been after winning the first season of La Casa de los Famosos.

The former Venezuelan Miss Universe made her grand entrance to the program wearing an elegant white suit that he also showed off with a beautiful photograph posted on his Instagram account, where he has more than 1.9 million followers.

Machado expressed that people prepare for failure, but never prepare for success, a situation that can become overwhelming. “You obtained that triumph that we all lived with you and you changed for many the stigma that existed of Alicia Machado, the controversial, problematic woman. That house allowed us to get to know you as you really were: how did your life change from all this, how have these months been?” Veronica Bastos asked him.

“They have been very complicated,” Machado was honest. “Because we always prepare ourselves for failure, but sometimes you don’t prepare for success and success can also be very overwhelming for those who receive it. Because I did not plan to win the love and affection of the people, I did not plan it, and if I earned it it is because surely my way of being and my way of seeing life empathizes with billions of people and that is my success, that is what I have had to reflect on and put myself to do yoga and understand that”, expressed the Venezuelan.

“Now I have a very big responsibility… I have to continue being good people,” he said with a laugh. “Sometimes you have to shield yourself, isolate yourself a bit because there is a lot of evil and sometimes you don’t go through life with that flag. Personally, sometimes I feel a little tired because I have had to defend myself in all these years of my career, but now I am relaxed because since they already know me as I am, I am a little more relaxed, “explained Machado.

This is not the first time that Alicia Machado talks about success and failure after winning La Casa de los Famosos: “I have a lot of experience, it’s been 26 years of being in show business. I want to live this success in peace”, he said before the Suelta La Sopa cameras just a few days after winning the reality show.

Keep reading: They say that Alicia Machado and Jorge Aravena would make a good couple

They tell Alicia Machado everything when she shows off her thinness: “At the tip of tea she doesn’t lower herself so much”