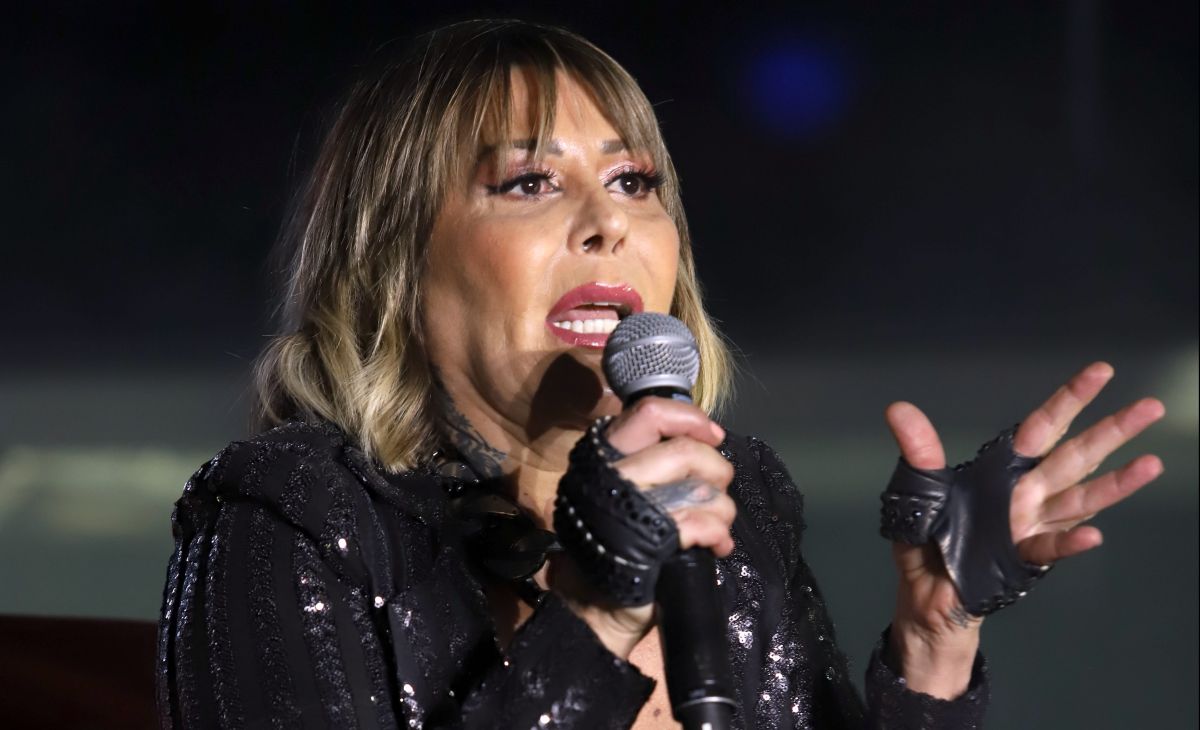 Alicia Machado despite having won the hearts of hundreds of people since she participated in the first season of La Casa de Los Famososwhich won, is still not to the liking of many. In a publication that Telemundo recently made on its Instagram account, some people expressed that they do not like the former Miss Universe, in any facet that she performs.

“As a presenter, model or actress, what is the facet of Alicia Machado that you like the most?” They wrote on Telemundo’s Instagram account Along with a photograph of the day the Venezuelan visited La Mesa Caliente, the channel’s new program hosted by Myrka Dellanos, Giselle Blondet, Verónica Bastos and Alix Aspe.

“None”, was the answer that was repeated the most in the comments of the publication that so far has more than 8,500 likes. “None, it’s terrible”, “None of the above”, “None, and it’s very confusing”, and “Really, none” can be read between the messages.

Despite these comments, the publication also highlights the words of her loyal fans, who stated what her favorite facets of the Venezuelan are:

“Actress and singer. Please, a novel/series where she is the protagonist and who sings the main theme. Go! This woman is very talented and she is a genuine human being, she showed it herself in #LCDLF”, “In any of the three, she performs excellently, but obviously she deserves a leading role in the performance”, “Actress, singer, model all!!!”, “Both facets of presenter must be very funny, she should be next to of Adamari López that would be great ”.

On his visit to La Mesa Caliente Alicia Machado revealed that the months she has lived after winning La Casa de los Famosos have been complicated due to the success she has had to face.

“You obtained that triumph that we all lived with you and you changed for many the stigma that existed of Alicia Machado, the controversial, problematic woman. That house allowed us to get to know you as you really were: how did your life change from all this, how have these months been?”, Was the question that Verónica Bastos asked him.

“They have been very complicated because we always prepare ourselves for failure, but sometimes you don’t prepare for success and success can also be very overwhelming for those who receive it. Because I did not plan to earn the love and affection of people, I did not plan it, and if I earned it, it is because surely my way of being and my way of seeing life empathizes with billions of people and that is my success , that is what I have had to reflect on and begin to do yoga and understand that”, expressed Machado.

They say everything to Alicia Machado when showing off her thinness: “At the tip of tea she does not lower herself so much”