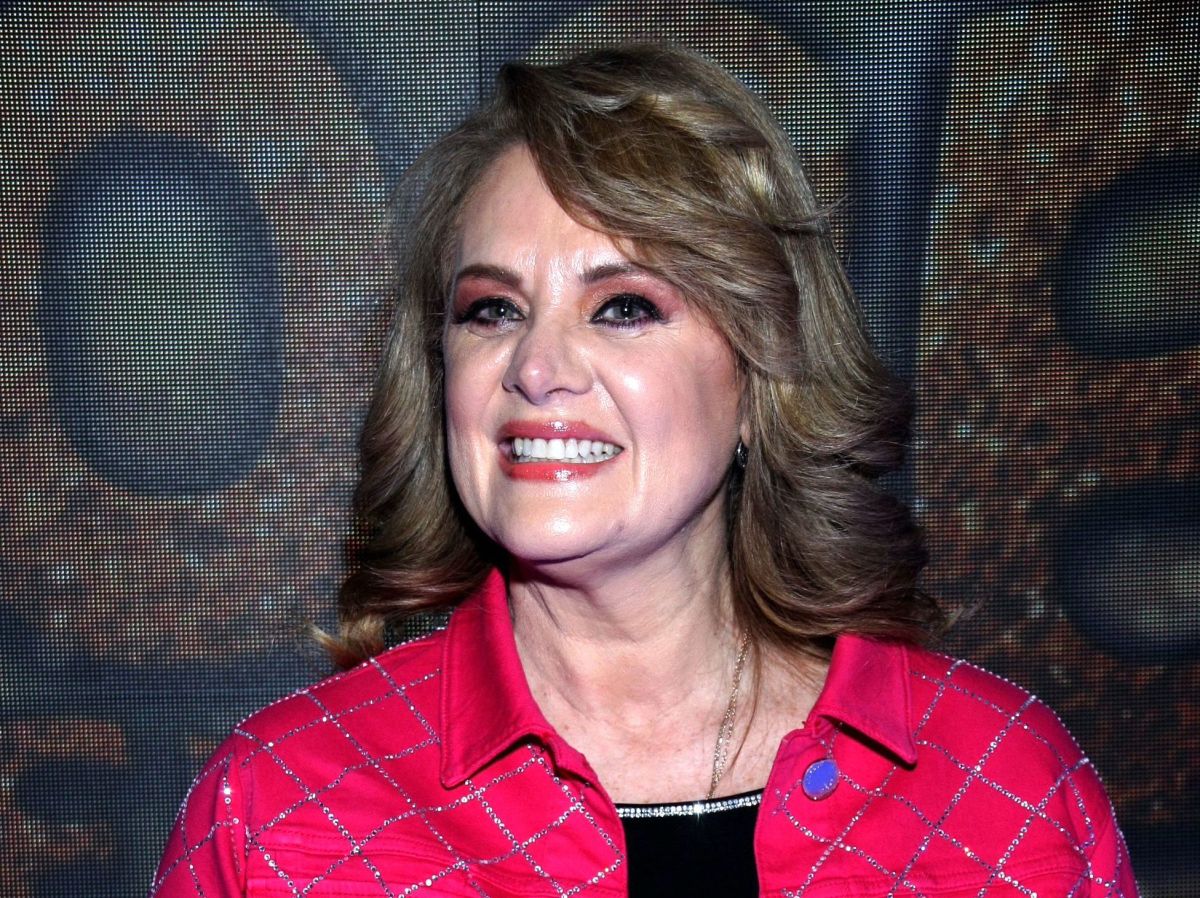 Erika Buenfil exudes beauty and attitude dancing in a swimsuit

American filmmaker and journalist Brent Renaud He was assassinated this Sunday in Kiev, Ukraine, while reporting on the Russian invasion of the country. According to international media, the director was 50 years old.

“Ukrainian authorities said he was killed in Irpin, a Kiev suburb that has been the scene of heavy shelling by Russian forces in recent days, but details of his death were not immediately clear. Ukrainian officials said another journalist was also injured.said the Times.

Renaud spent the last two decades producing movies and television shows with his brother Craig, winning a Peabody Award and two Columbia DuPont Awards. His credits include 2005’s Dope Sick Love and Off to War, and the 2014 documentary short Last Chance High.

Local Ukrainian sources showed photographs of a New York Times press card and Renaud’s passport, which was reportedly found with his body. However, the Times said Renaud was not on assignment for publication at the time of his death.

“The Renaud brothers are best known for telling humanistic stories from the world’s trouble spots and their projects have covered the wars in Iraq and Afghanistan, the earthquake in Haiti, the political turmoil in Egypt and Libya, the fight for Mosul, extremism in Africa, violent cartels in Mexico, and the youth refugee crisis in Central America,” read a statement on the brothers’ website.

Renaud had also worked for several American news and media organizations in the past, including HBO, NBC and The New York Times.