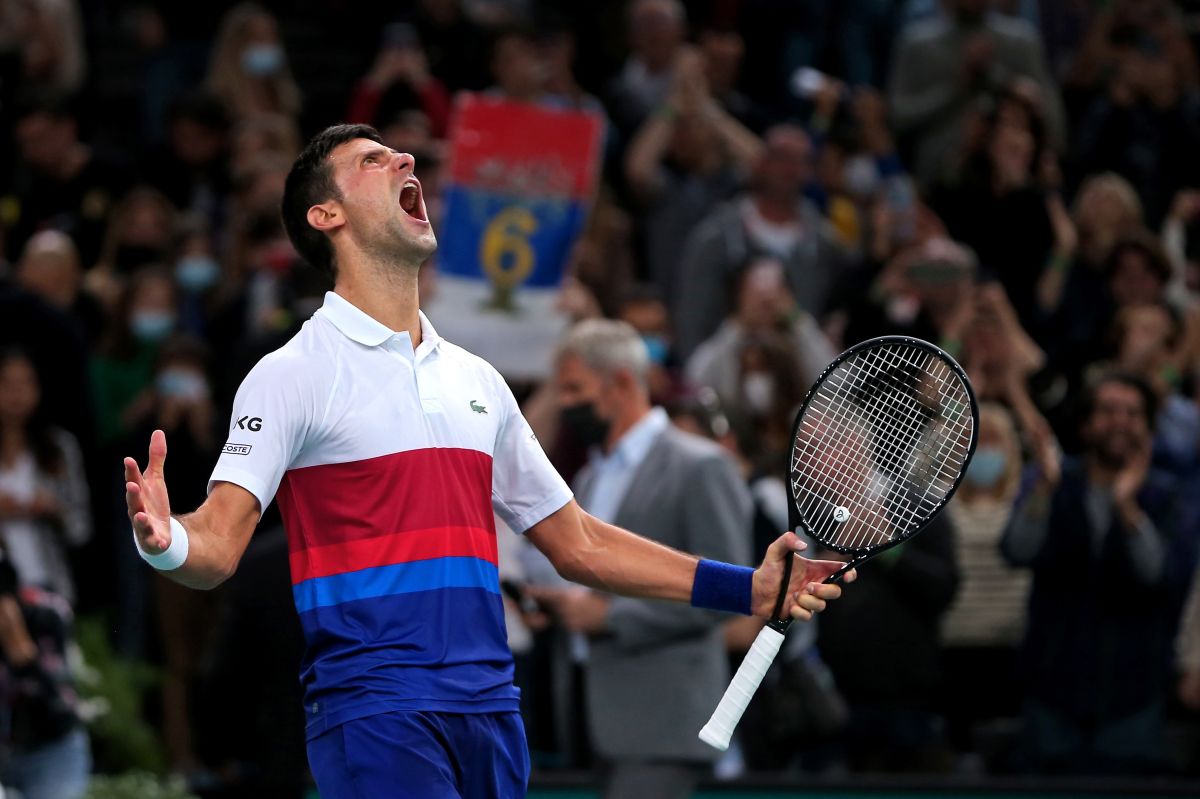 American soccer legend Alexi Lalas assured that the United States team has the possibility of defeating the Mexican National Team for the first time at the Azteca Stadium, since he considers it to be the weakest in all of history.

In an interview with the Dallas newspaper Al Día, the former United States selected recalled the previous generations of El Tri, and stated that they were much stronger than the current one, led by technical director Gerardo “Tata” Martino.

“This team from Mexico reminds me of the United States from 2017, where a generation of players was coming to an end. If Mexico qualifies, the coach, Gerardo Martino, will have to think about making big changes for the world Cup from Qatar 2022, because the World Cup is for young people”, said Lalas.

The former player also considers that El Tri has ceased to be the “giant of Concacaf” for years, since he believes that the United States team has grown a lot, both on the field and off it. In addition, he highlighted that Major League Soccer (MLS) has become a bridge for young players to reach European soccer.

The United States and Mexico will face each other this Thursday as part of the octagonal final of Concacaf, facing the Qatar 2022 World Cup. Both teams will go out to risk their lives at the Azteca Stadium to get the three points in order to get closer to the ticket of the World Cup.

Pulisic on the game against Mexico: “Winning at the Azteca means everything”