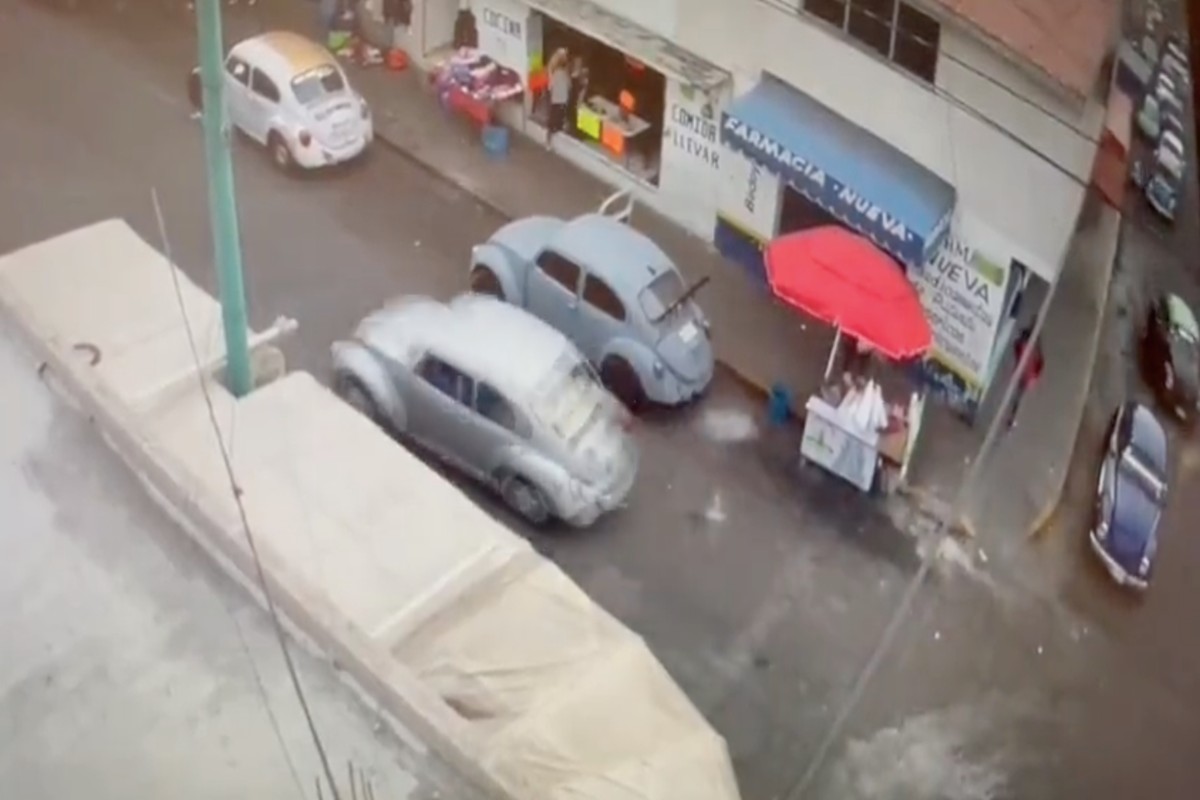 Video: shootout between drug dealers and taxi drivers; driver is caught in the crossfire and wounded

The President of Mexico, Andrés Manuel López Obrador, he appeared at his usual morning conference “hoarse” so he will be tested for COVID-19 to rule out contagion by the virus.

In the National Palace, the Mexican president was questioned if he was “hoarse”, to which he replied that he was and because he believes that it is only the flu.

“I hear you a little hoarse, if you can tell us a little about that,” asked reporter Carlos Guzmán from ABA Noticias de Veracruz, to which López Obrador replied: “Yes I woke up hoarse, I’m going to take the test later, but I think it’s the flu“, he claimed.

Later, Andrés Manuel López Obrador took stock of the situation in the country regarding COVID-19 and the Omicron variant, where he recognized an increase in infections.

“If there are increasing infections but fortunately they are not yet reflected in hospitalizations and the most important in deaths ”, he commented.

In January 2021, the Mexican president was infected with COVID-19, which is why he was absent from his morning conference and was replaced by Olga Sánchez Cordero who was then the Secretary of the Interior.

The head of the Mexican state has the complete vaccination table against COVID-19 in addition to a booster of the dose of the AstraZeneca vaccine.

So far in January 2022, Mexico reached more than 4 million infections and remains the sixteenth country in the world in number of confirmed infections. In addition, the country exceeded the 300,000 death toll from COVID-19 last weekend.