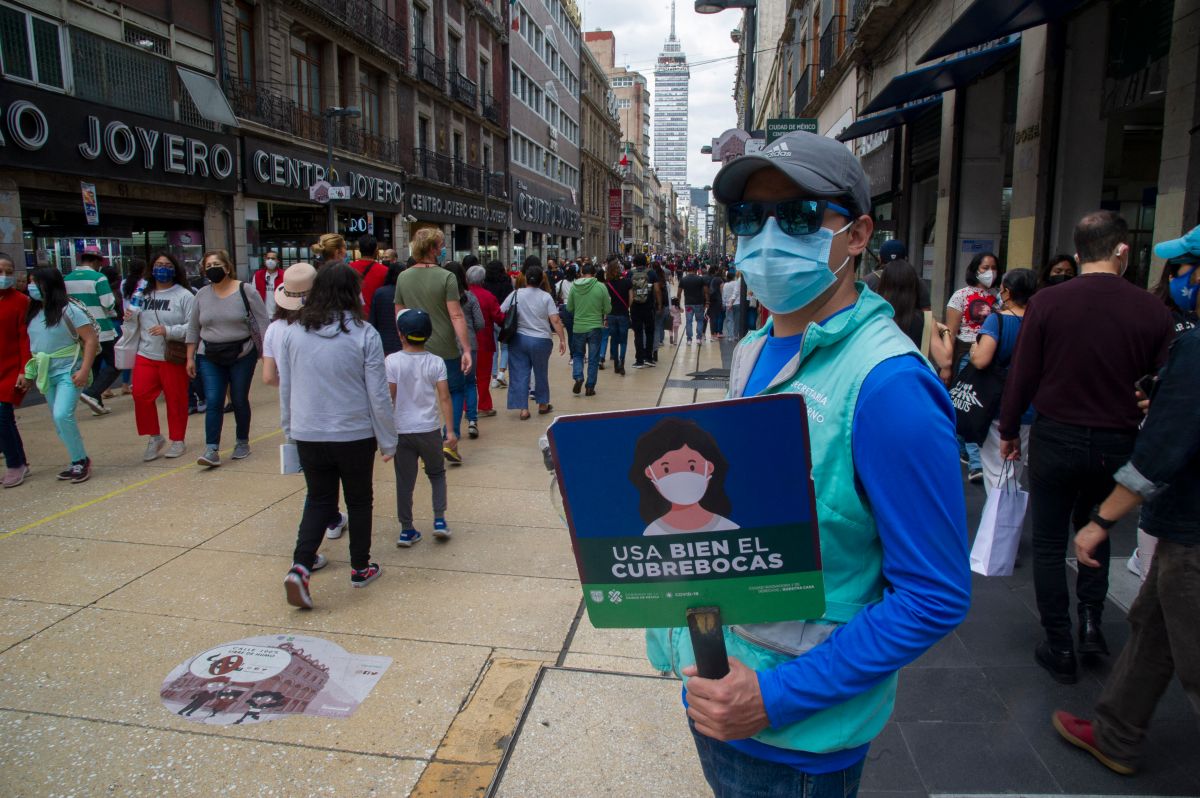 Latin America starts the year under the spread of Ómicron, but rules out lockdowns

During the 33 Meeting of Ambassadors and Consuls, held at the National Palace, the president of Mexico, Andrés Manuel López Obrador, announced five actions basic where he asked Mexican diplomats “not to fight” with foreign governments.

“Try not to fight with any foreign government and maintain with all foreign governments, and of course and in a very special way with their peoples, relations of friendship and respect. With all the peoples and Governments of the world, a policy of respect and friendship ”, indicated five in his action.

Through a video message due to its contagion by COVID-19 and transmitted in the central courtyard of the National Palace, The Tabasco president urged the Ambassadors and Consuls to protect Mexican migrants “from mistreatment and discrimination”, particularly of the 38 million who live in the United States.

“We have to support them, it goes without saying and recognizing that in these difficult times due to the pandemic, migrants have helped us a lot. This year that has just ended meant an inflow of remittances of more than 50,000 million dollars from the United States to Mexico ”, he said.

The Mexican president told diplomats that it is necessary to act with respect for the self-determination of the peoples, non-intervention and the peaceful solution of controversies.

The Mexican executive defined as one of the actions strengthen economic integration “with respect for sovereignties” within the Treaty between Mexico, the United States and Canada (T-MEC), effective July 2020.

Also, as a goal, asked “to achieve the same, but including all the countries of the American continent, something similar to what started as the European Community and then it became the European Union ”.

In addition, he pointed to the economic integration of North and South America, as the diplomatic objectives of his Government for 2022.

It may interest you:
· “I feel pretty good” and with “the will to live,” says AMLO after a new COVID-19 infection
· Andrés Manuel López Obrador confirms that he tested positive for COVID-19; for the second time
· AMLO appears “hoarse” at the morning conference so the COVID-19 test will be done