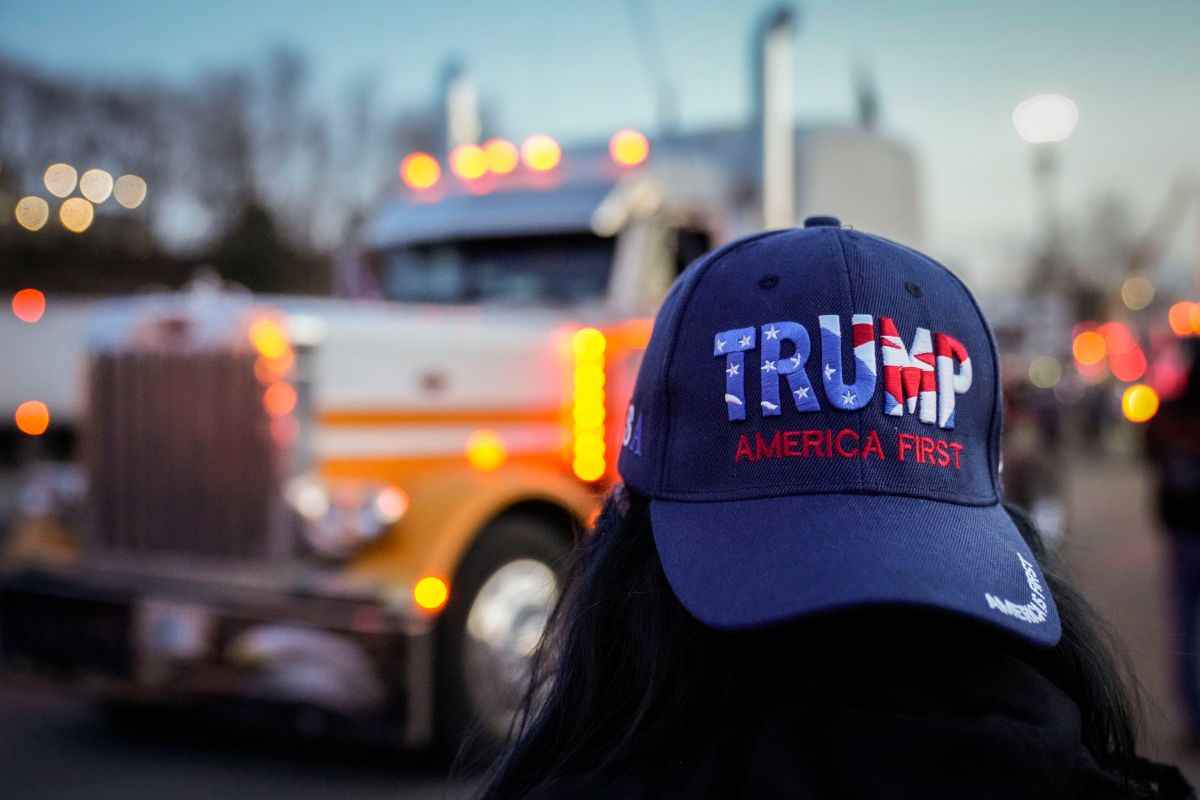 The president of Mexico, Andrés Manuel López Obrador, returned this Monday to thank his Argentine counterpart, Alberto Fernández, for the letter he sent him and did not rule out a visit to the Southern Cone in the coming months.

“I considered it important to make it known because it is very well writtenhe is very sincere, very honest, it is a very good political proclamation,” said the president during his morning press conference from the National Palace.

López Obrador released on Sunday the letter that the Argentine president delivered to his wife, Beatriz Gutiérrez Müller, after his tour of Chile and Argentina, where he participated in the commemoration of Women’s Day, in response to a letter of support to the president Argentinian.

On the proposal to strengthen the joint work between Brazil, Argentina and Mexico, López Obrador specified that the best thing would be to seek the integration of all of America.

“I agree with him (Fernández) in almost everything. I just think that regardless of this alliance in our America, the integration of all of America should be sought, ”he said.

Said Latin American countries must support Central America and fight for continental integrationsince it is the most important region in the world with many capacities and at the same time it is possible to eliminate the gaps between its inhabitants.

“It is the continent with the greatest economic and commercial potential”, he indicated and highlighted its technological progress and its natural wealth, in addition to having strength in consumption and purchase.

The president recalled that in May he will travel to Cuba and Central America and did not rule out a possible visit to Argentina. “Yes, I would like to be in the Southern Cone,” he pointed out.

He recalled that in June he will visit Los Angeles, California, where he hopes to meet with the president of the United States, Joe Biden.

The president of Mexico had read last Thursday the letter he sent to his “friend” to congratulate him for “resisting the right-wing offensive” and “facing an attack from the conservative elite” in the face of Argentina’s agreement with the IMF to refinance debts of some 41.23 billion euros ($45 billion).

López Obrador agreed with Fernández in holding the government of the right-wing Mauricio Macri (2015-2019) responsible for the debt and criticizing the IMF, although the hard-line sector of Kirchnerism has also opposed the agreement, which the Chamber of Deputies endorsed on Friday and will now debate the Senate.

This Monday, the Mexican president returned to refer to the issue and said that Fernández is “a very good ruler” although he faces the same problems as Mexico because he had to face the debt acquired in previous governments.

“Facing the same problems as here, with a rapacious minority that was used to looting, to stealing, which as happens here in Mexico also in Argentina have control of most of the information media”, he commented.

Fernández and López Obrador have been close since November 2019, when the Argentine visited Mexico as president-elect, his first destination abroad.

Later, already as head of state, Fernández returned in February 2021 to ask the Mexican president to create “a Latin American axis.”

With information from Eph.

It may interest you:
– The President of Cuba, Miguel Díaz-Canel, welcomes AMLO’s upcoming first visit to the island
– “Borregos”: AMLO insults the European Parliament after a resolution that condemned violence against journalists in Mexico
– AMLO reiterates that the price of fuel will not rise, so he asks Mexicans not to worry 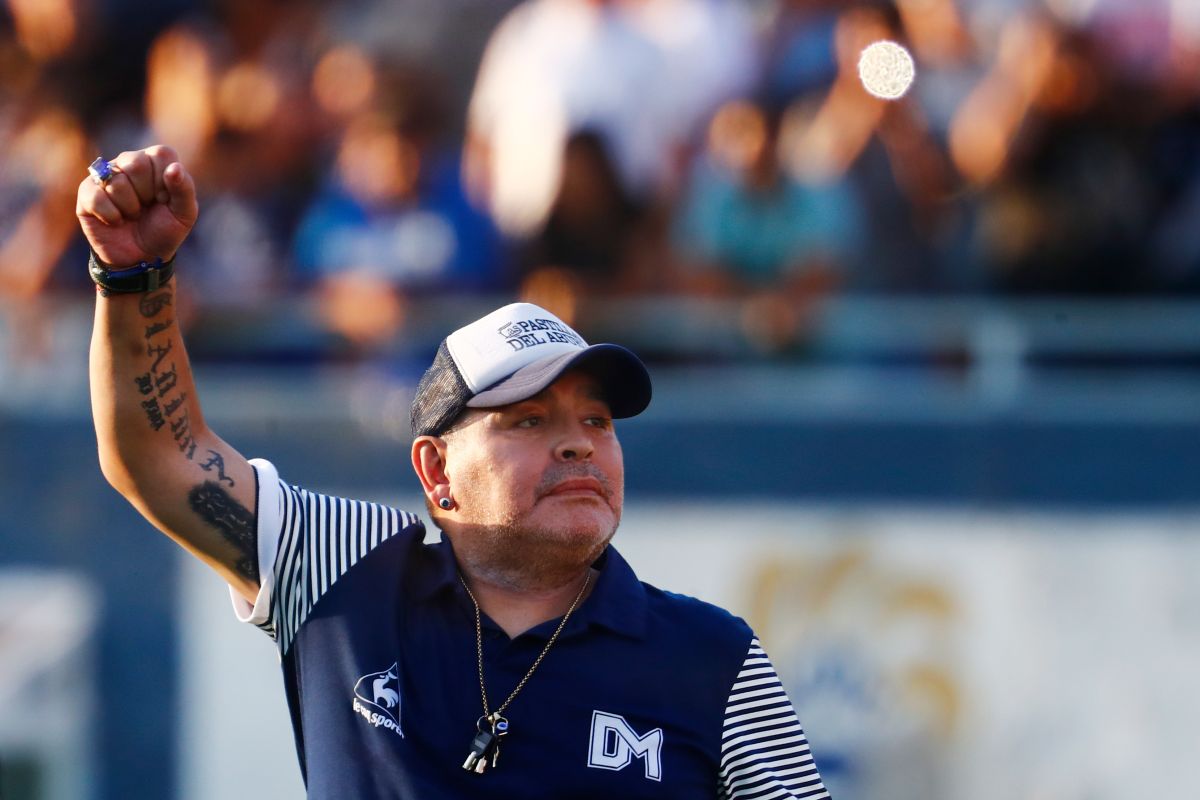 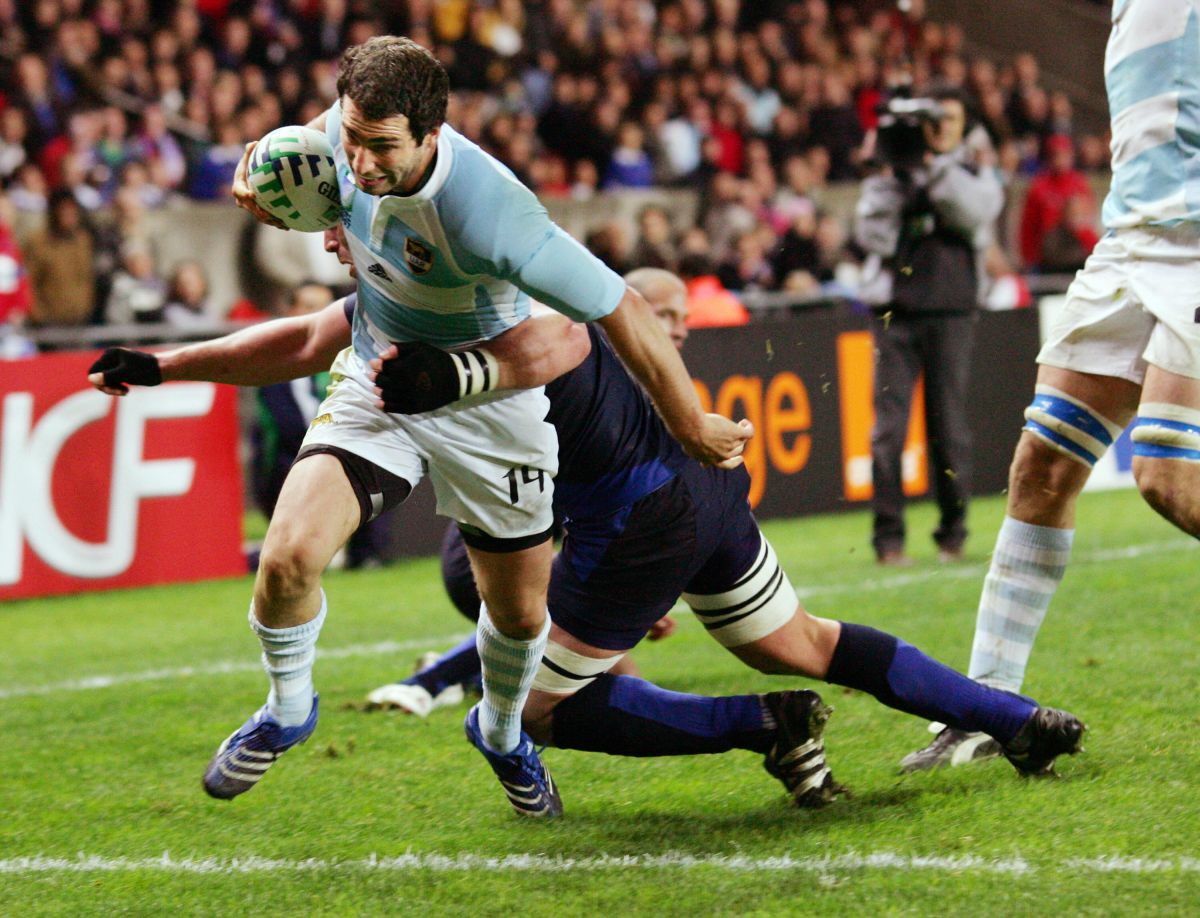 Federico Martín Aramburú: the suspect of killing the former Argentine rugby player is arrested at the Ukrainian border