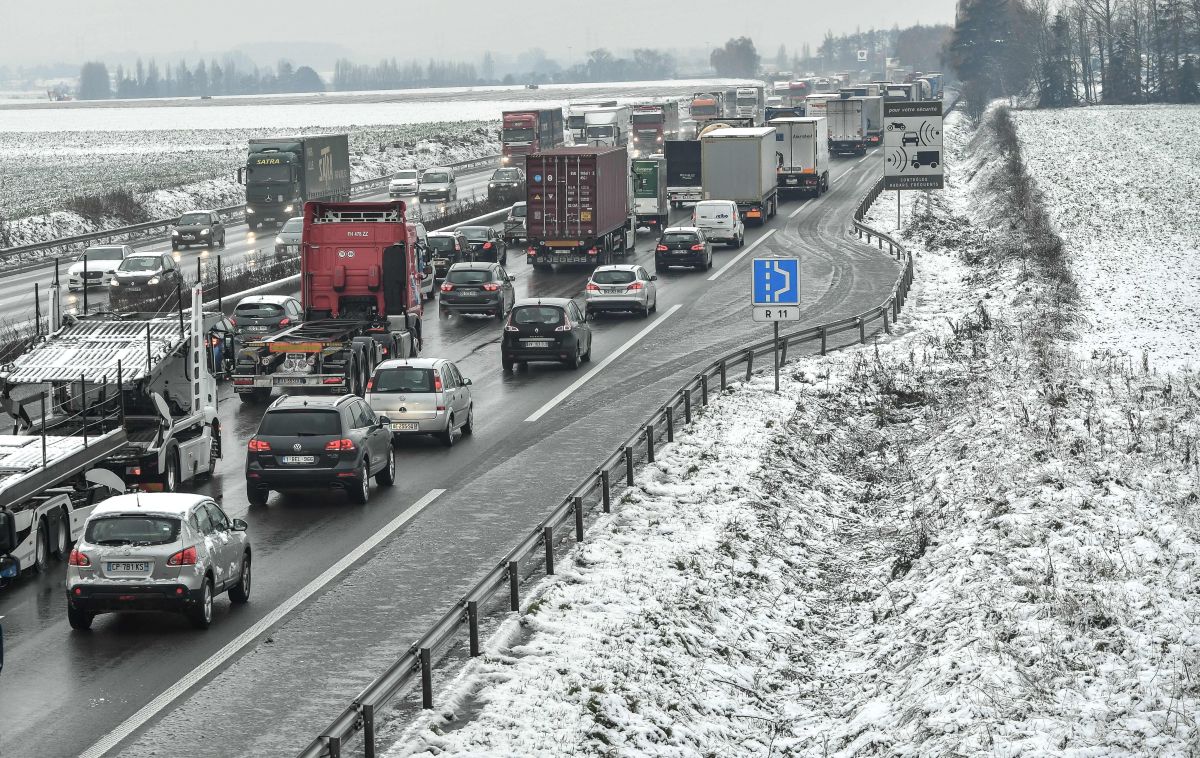 The president of Mexico, Andrés Manuel López Obrador, recognized the increase in COVID-19 infections in the country for the Omicron variant, but noted that it is less harmful and less deadly.

“Yes, infections from this new variant are increasing, but fortunately there is no increase in hospitalizations and, most importantly, there are no deaths“, Said the president during his morning press conference from the National Palace.

He stressed that infections are expected to increase, although he insisted that “this variant is not more serious than the other (the delta), which affected us a lot,” he said.

Nevertheless, the president called on the population to take care of themselves and he stressed that the effects will not be the same as with other variants.

He pointed out that despite the increase in infections, hospitalizations have not grown, he said that for example, on January 2 there was an occupancy in general beds of 14% and 12% in beds with a ventilator for intensive therapy.

He clarified that this day they will have a meeting with all sectors and on Tuesday they will report on the situation that the country is experiencing in relation to the pandemic.

Mexico detected the first person infected with the Omicron variant on December 3 and since then there have been more than 40 cases confirmed by the state governments of Mexico City, the State of Mexico, Nuevo León and Sinaloa.

The Mexican president gave these statements while Mexico is close to 4 million infections and adds 299,544 deaths due to COVID-19, making it the fifth country with the most deaths due to the coronavirus.

In recent days, the country has registered a substantial rise in the number of infections, although the daily death toll is still relatively low.

The Mexican government has highlighted vaccination as a tool to reduce the mortality of the virus and so far it has applied 148.94 million biologics, with which it has managed to inoculate 88% of the adult population with at least one dose.

It may interest you:
AMLO calls for the end of the pandemic in his three wishes for the new year 2022
AMLO affirms that in Mexico there have been no problems due to the Omicron variant
· AMLO recommends Mexicans to meet at Christmas “carefully” despite the Omicron variant