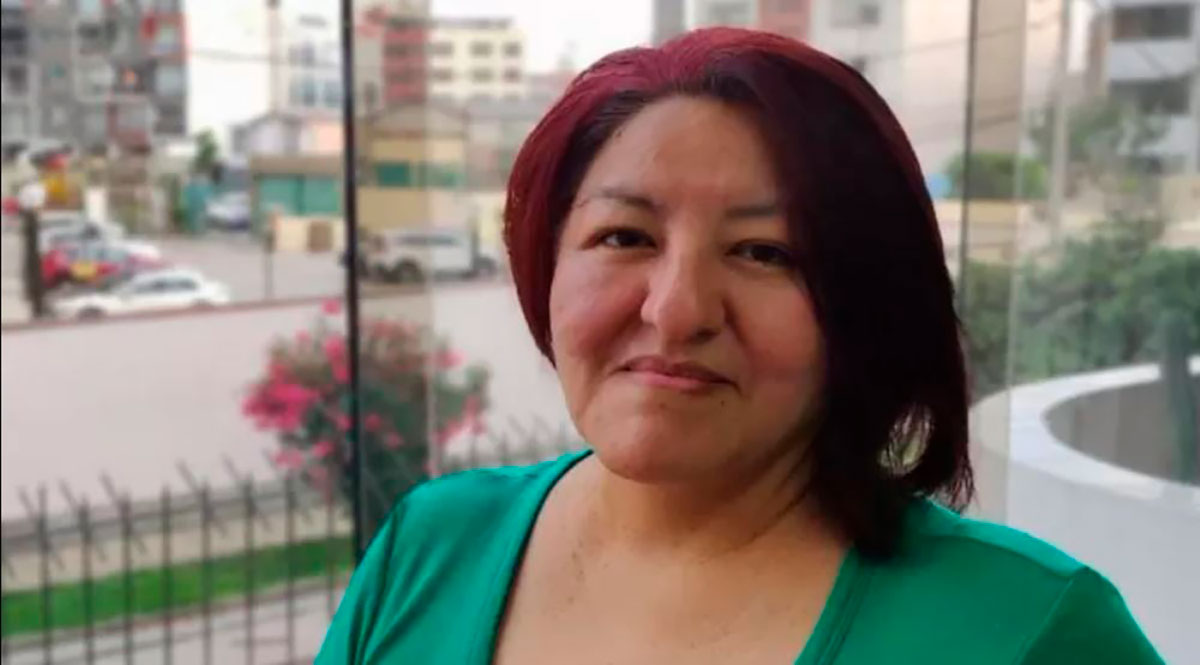 “I was anti-vaccines and now I regret it”: the harsh testimony of Indira Jáuregui, a Peruvian who survived the coronavirus

The president of Mexico, Andrés Manuel López Obrador, pointed out that among his wishes that he asked in his letter to the Three Wise Men are health for Mexicans, maintain values ​​and that the people continue to be good and fraternal.

“First health, we have to be grateful that this new variant (omicron), although it is very contagious, is not being very serious, that is the first thing: health. Not only to face this variant of the pandemic but in general health, that we are all healthy, “said the president when questioned on the subject during his morning press conference.

From the National Palace, he expressed the wish that all Mexicans have health “because we do not want anyone to be hospitalized and sick,” he said.

As a second wish, López Obrador asked that the people of Mexico continue to “maintain cultural, moral and spiritual values.”

And finally, he said, that the people continue to be good and fraternal, generous, “that we practice love of neighbor.”

In addition, the president took the opportunity to criticize the wishes of the little ones, who currently, he assured, ask for video games or technology and he suggested that they ask for more clothes and shoes because “Melchor, Gaspar and Baltasar do not want to be handing out electronic devices, those used to watch series with violent content,” he commented.

And he sent his love to all the children whom he asked to continue believing because, he said, you cannot live without belief.

“There always has to be something ahead, walking even if it turns out to be a utopia, which is the most important thing,” he added.

On December 30, the president had already listed his wishes for 2022. Among them were that the pandemic end and that they no longer lose lives due to covid-19, in addition to continuing the country’s cultural strength and having less poor.