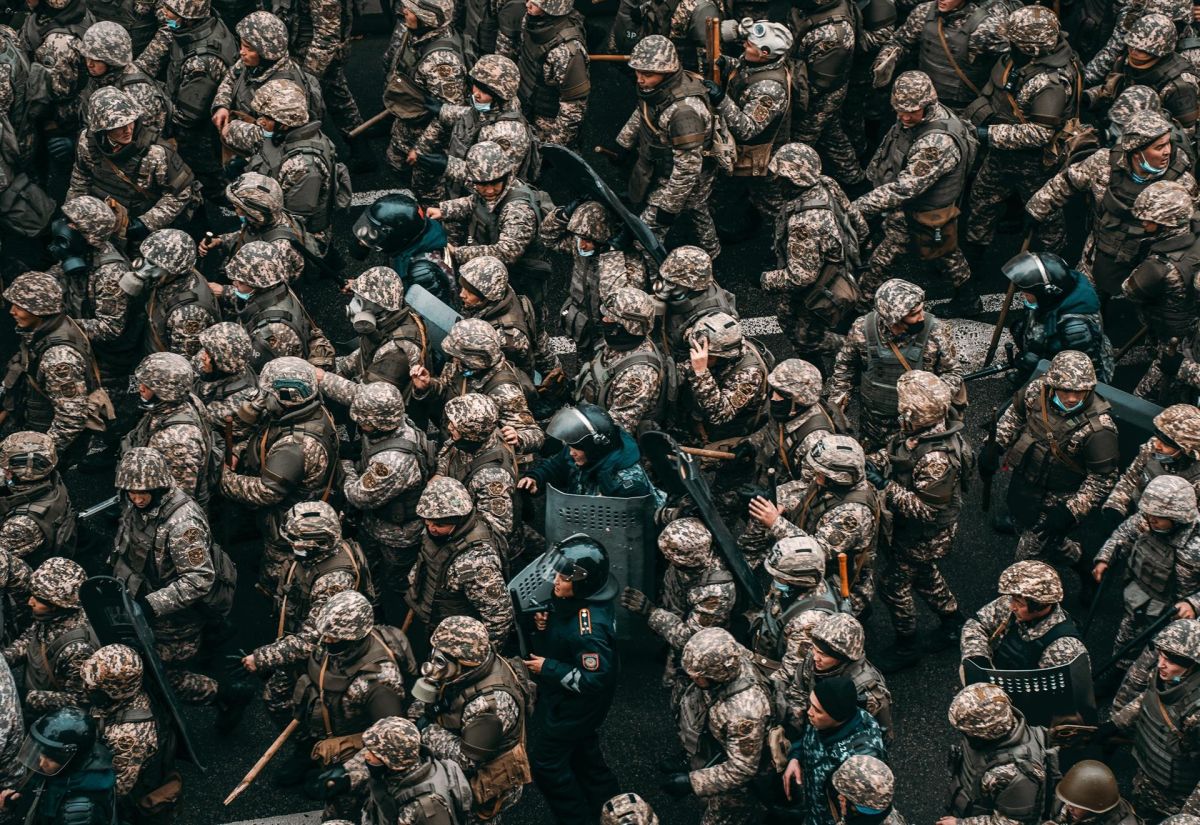 The president of Mexico, Andrés Manuel López Obrador, announced that will make a working visit to different countries of Central America during this year 2022Among them Honduras, which will be governed by the leftist Xiomara Castro.

“I am thinking of doing a tour this year to Central America, I would go to visit her (Xiomara Castro), I still do not have the defined time but I do have interest (…) I have gone out three times and all three to the United States, one to New York and two to Washington, so I need the south, “he said without specifying the dates of his tour.

Andrés Manuel López Obrador made this comment after confirm that he will meet on January 15, in Mexico City, with the president-elect of Honduras, Xiomara Castro.

The Mexican president took the opportunity to insist that he is happy about the victories of the progressive candidates on the continent.

“Fortunately, with democracy, the progressive movement has been advancing, and that is very good,” he said.

On the possibility that within his tour he will visit Nicaragua, governed by Daniel Ortega and his wife Rosario Murillo, and that this Monday he begins his fifth presidential term under accusations of fraud, López Obrador preferred not to comment.

“We do not want a lawsuit with anyone, Mexico has always sought conciliation and that is why they trust us, that is why Mexico is even asked to act as an intermediary in international conflicts,” he said.

It may interest you:
· AMLO appears “hoarse” at the morning conference so the COVID-19 test will be done
AMLO demands that the United States respect Mexican migrants
AMLO thanks Joe Biden for authorizing Pemex’s purchase of the Deer Park refinery in Texas