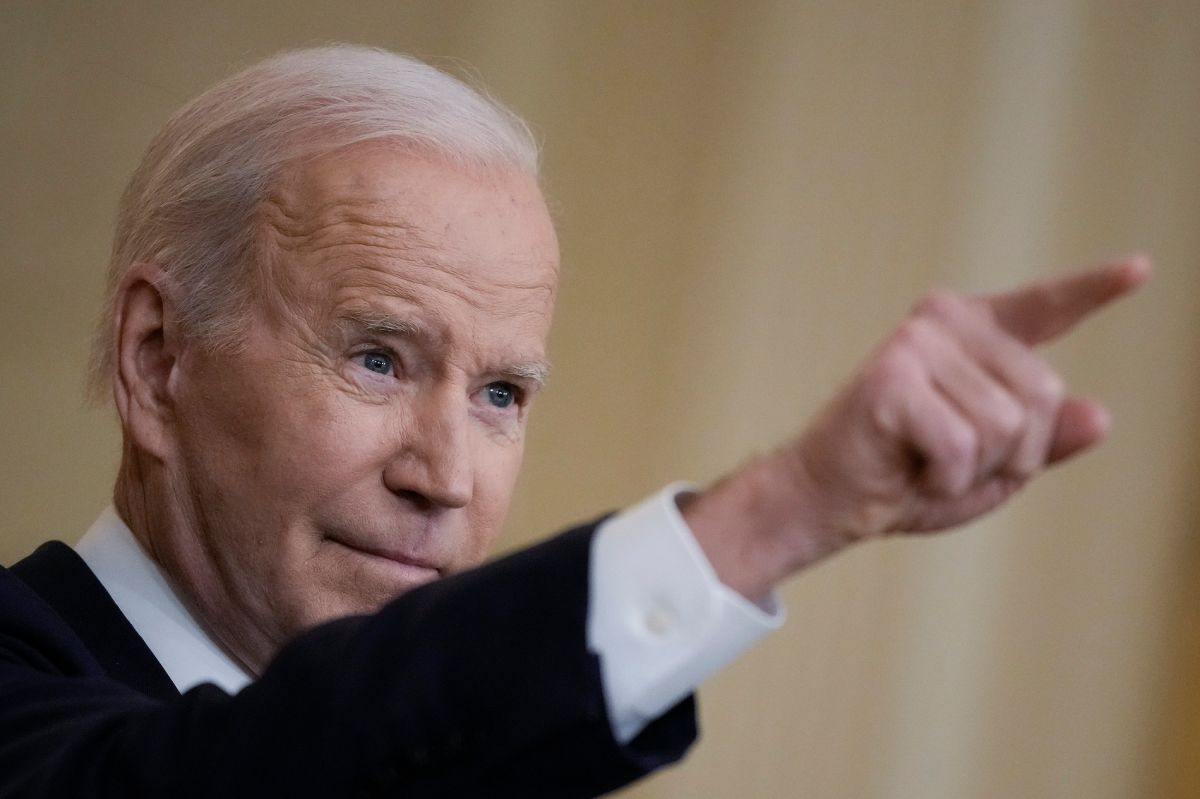 Biden warns that Putin chose “this war” and now his country “will face consequences”; there will be harsh sanctions on Russia for Ukraine

Wilbur Brown was on Christmas Eve at the Moose Lodge in Springfield, Oregon, when a friend bought a “26 for $25” Megabucks lottery ticket.

As Brown’s friend explained to him, the ticket allowed players to enter 26 consecutive drawings for just $25. Brown also decided to purchase a ticket, which gave him access to the drawings until February 19, 2022.

But after a few weeks, he forgot about the lottery ticket.

“After the first few drawings, I would check my ticket,” Brown told the Oregon Lottery. “Then I just forgot about it and wasn’t checking.”

It wasn’t until February that Brown found himself once again at the Moose Lodge and when a clerk scanned his ticket, he received the message “Big Lottery Winner.”

Brown and his friends went online to find out exactly what this meant and discovered that he had won an $8.9 million jackpot.

The lucky player chose the 30-year annuity option for his winnings and you will receive a check for a little over $200,000 after taxes each year, until the prize is paid.

The odds of winning the jackpot for this game were just 1 in 6,135,756, according to the Oregon Lottery on its website.

The place where Brown bought his winning ticket also got lucky with his purchase. Thanks to Brown’s victory, Moose Lodge will receive a bonus of $89,000 dollars, 1% of the jackpot.

The win couldn’t have come at a better time: “The last two years have been challenging for us,” said Moose Lodge manager Michael Scott. “The influence of receiving a large amount of change is huge! We will work with our members to figure out the best way to use the bonus money.”

“Another thing Wilbur’s win did was everyone at the Lodge is now buying the ’26 for $25′ Megabucks tickets,” Scott said.

– Tired of not winning the lottery, he switched games and won $30,000 with a scratch-off