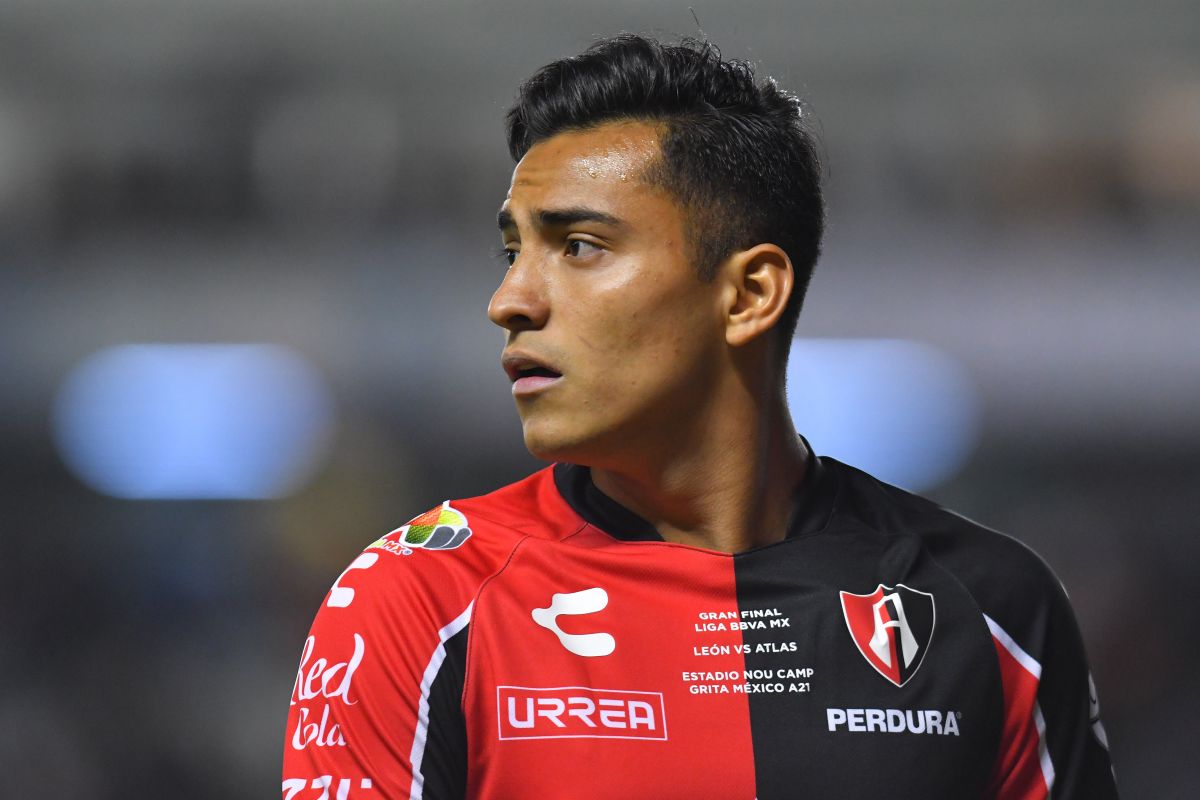 Carlo Ancelotti, coach of Real Madrid, expressed his satisfaction with his team’s resounding victory against Mallorca (0-3) at the Son Moix stadium, and assured that “having a lead” of ten points in the race for the league title “is good”.

“Nothing changes (in the absence of ten days), on Sunday (against FC Barcelona) we have to win and take advantage of the fact that the team is very well physically“, assured the Italian coach.

to the question of whether LaLiga was sentenced with a ten point advantage over Sevilla, Ancelotti responded with irony: “I know how to lose a Champion final (Milan against Liverpool) winning 3-0, and it’s over,” he said.

Madrid finished the game in Mallorca with Karim Benzema, Rodrygo and Mendy injured.

“We will evaluate it in the next few days. Rodrygo has a strong blow, Ferland (Mendy) retired due to a load in the adductors and Karim did not feel well after a jump“, he explained.

Regarding Pablo Maffeo’s severe marking of Vinicius and the tension in some moments of the match, Ancelotti assured that the player “had no intention of doing harm”.

“It is true that there were a lot of contacts, but the referee made the right decision with fair decisions in a very competitive game and correct in the end. I have taken out Valverde and Casemiro to avoid more cards“, remarked Carlo Ancelotti.

Scare in the week of El Clásico: Karim Benzema was injured from Mallorca-Real Madrid

Bombshell! Real Madrid will close the signing of Kylian Mbappé next week

Donnarumma broke his silence after PSG’s elimination against Real Madrid: “The last two days have not been easy at all”