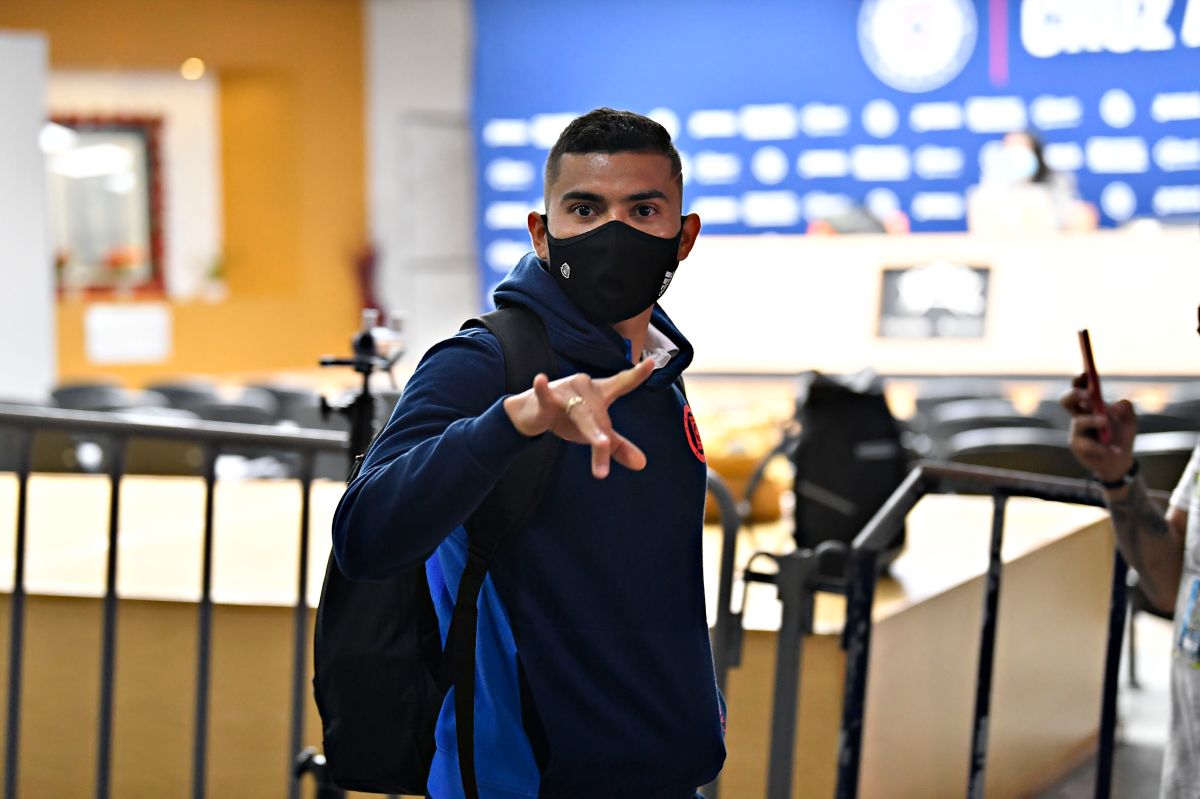 Celestial Mexican: Orbelín Pineda fulfilled his dream and will now seek to leave his mark on Celta de Vigo [video]

The Real Madrid coach, Carlo Ancelotti, considered that the ‘classic’ of the semifinals of the Spanish Super Cup that took the white team 2-3 after an extension “left a great image of Spanish football “ at the King Fahd International Stadium in Riyadh (Saudi Arabia).

“They have used possession more and we against it. The three goals we have scored are spectacular. I don’t think either team has dominatedWe both could have won and in my opinion Barça also played very well ”, added the Italian coach at a press conference in this regard.

The type of match did not surprise Ancelotti, who explained that he had prepared the team for such a match: “It was known that it would be very even and it has been. Especially in the first half we were very effective in kicking the ball out from behind and in the counterattack, which was very effective throughout the game ”.

Ahead of Sunday’s final, when Real Madrid will play on the same stage against the winner of the semifinal between Atlético de Madrid and Athletic Club, the white coach admitted that “There is a lot of fatigue”, but he reported that he will surely be able to “get all the players back” who has discomfort, “also to Alaba”, who was low at the last minute.

Regarding Barça, he said “that it is a team that is improving”, that “He has a very good squad” and that “with Xavi’s good work he will improve”.

The silence begins for Kylian Mbappé: Carlo Ancelotti does not get involved in the alleged negotiations between Real Madrid and PSG