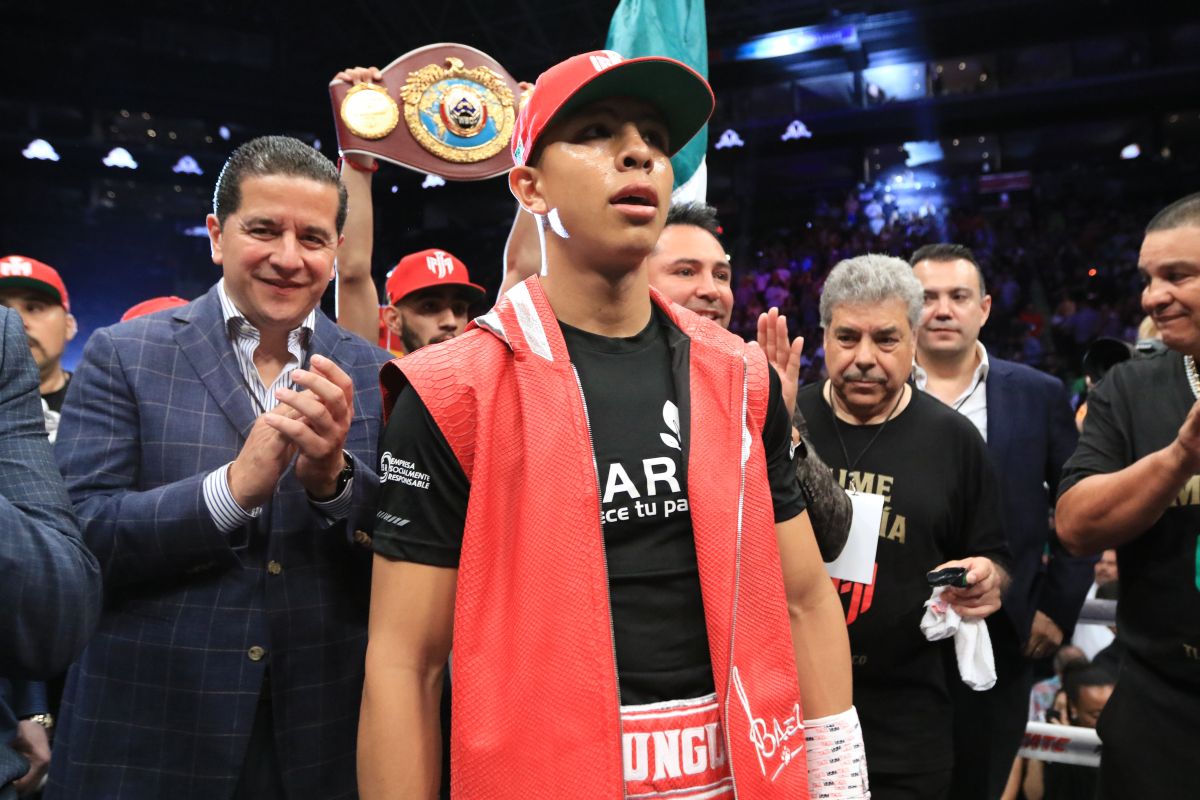 Jaime Munguía improves to 39-0: knocks out and reveals that Julio César Chávez Jr. inspired him as a child in Tijuana

the mexican international Andrés Guardado has extended his contract with Real Betis by one season, until June 2023, the Verdiblanco club announced this Thursday.

José Andrés Guardado Hernández (Guadalajara -Jalisco-, September 28, 1986) He joined Betis in the summer of 2017 from the Dutch PSV Eindhovenfor just over 2 million euros, and since his arrival he has played 158 official matches with the Betis shirt, with four goals and 16 assists.

The midfielder from Guadalajara, who will turn 36 in September, His relationship with Betis ended at the end of this season, which he already extended by two years in December 2019, and has become one of the heavyweights in the locker room of the Verdiblanco team, of which he is its second captain.

So far in the campaign the captain of the Mexican national team, with 173 games and 28 goals scored for the Tricolor since his debut at the age of 19 in December 2005, He has played 29 official games with Betis in LaLiga Santander, Copa del Rey and Europa League, 17 as a starter, with 1,481 minutes added and one goal.

Saved, who has missed the current Tri call as he has just come out of a muscle injury, He is one of the leaders of the Betis squad and, although he is not the undisputed starter now, he is fully integrated into Betis and continues to be one of the mainstays in the rotation policy of Chilean coach Manuel Pellegrini.

The player from Guadalajara, trained in the Atlas of his country, has set himself the goal play the Qatar World Cup with his team at the end of this year, in what would be his fifth World Cup presence, Well, he was already in those of Germany, South Africa, Brazil and Russia, although for this the Tricolor must tie his pass in the Concacaf qualifiers.

‘The Little Prince’ is a great soccer idol in Mexico, due to his long and successful career in the Mexican national team, and made the leap to Europe in 2007, when he made his LaLiga debut with Deportivo de La Coruña, in which he played five seasons, and then he was at Valencia.

In the 2013-14 campaign he went to German Bayer Leverkusen and from there he went to PSV, Dutch team in which he was a key player in winning the 2015 and 2016 leagues, before returning to Spain with his signing for Betis.