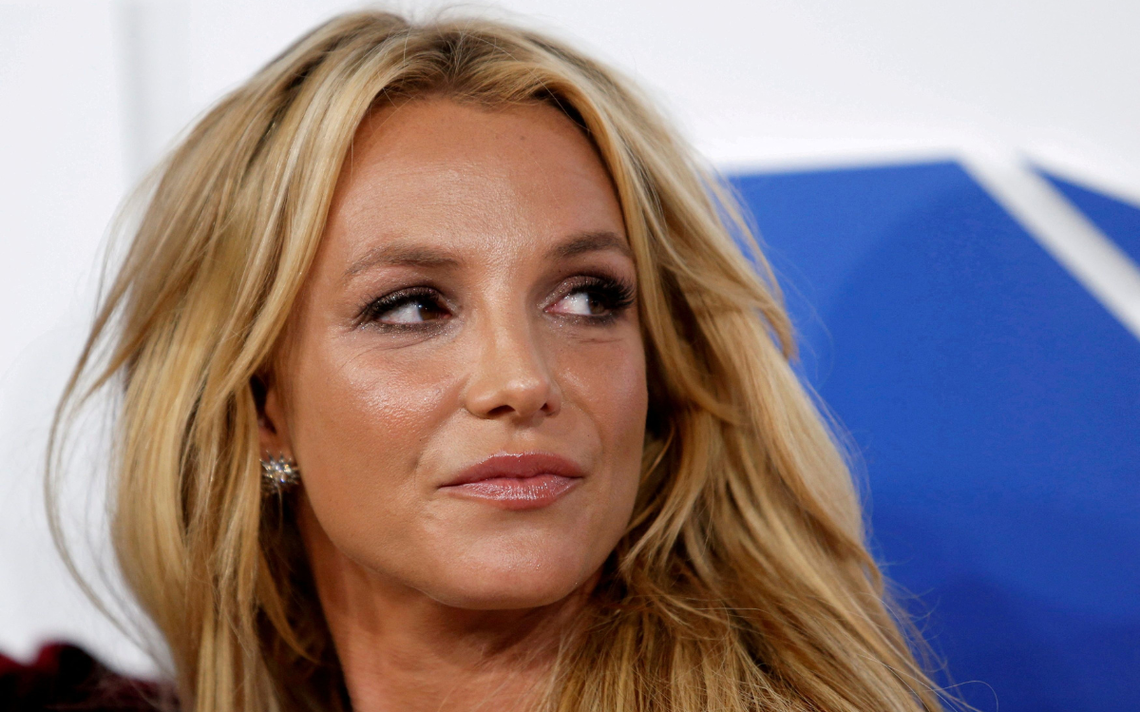 A jihadist attack against a building housing international organizations in Somalia resulted in eight people dead and 11 injured.

It may interest you: Under Observation | The scandalous neglect of poor countries

Police in Mogadishu, the capital of Somalia, confirmed to the EFE news agency that an attack by Al Shabab jihadist group against a compound where the UN offices are located in the city.

“I am witnessing the fire, smoke is coming out of the shops (…). There are dead and wounded who have been taken to hospital,” said police officer Mohamed Adam, who witnessed the attack.

“The attack resulted in the death of eight people, including two police officers, an AMISOM military (the African Union mission in Somalia) and five civilians,” he added.

The complex where the attack took place lies within the heavily guarded Green Zone of the Somali capitalwhich houses the facilities of the UN, AMISOM, as well as embassies and international organizations.

In addition, in the complex live officials from United Nations agencies, contractors, bodyguards, military, and the Somali Army European Training Mission. Also, the object of the attack is next to the Aden Adde International Airport.

According to Agent Adam, The attack occurred around 10:55 a.m. and the assailants were killed after a shooting that caused fires in several commercial establishments on the premises.

Al-Shabab, affiliated with the terrorist network Al Qaeda since 2012claimed responsibility for the attack through his local radio station Alfurqan.

This assault coincides with a stock escalation by that group and in full final phase of the parliamentary elections in the country.

Last March 15, Somalia missed the deadline for the second time that had been marked to complete the elections of its Lower House due to the political tensions, conflicts between clans and accusations of irregularities.

In January, the Somali Prime Minister, Mohamed Hussein Roble, and the presidents of the country’s five federal states they agreed to complete those votes before February 25a commitment that they could not fulfill.

Concluding the parliamentary elections is an essential milestone for be able to hold the presidential electionswhich have been postponed several times since 2021, despite the fact that the mandate of the president, Mohamed Abdullahi Mohamed Farmaajo, expired that year.

The systematic postponement of the elections – which have the support of the international community and which Al Shabab opposes – is a distraction from notable problems for the countrysuch as the fight against jihadists.

The group controls rural areas in the center and south and wants to establish an Islamic State of a Wahhabi (ultra-conservative) court in Somalia, while the country has lived in a state of conflict and chaos since the dictator Mohamed Siad Barre was overthrown in 1991.

Since then, the lack of an effective government left control of the country in the hands of warlords and Islamist militiaslike Al-Shabab.