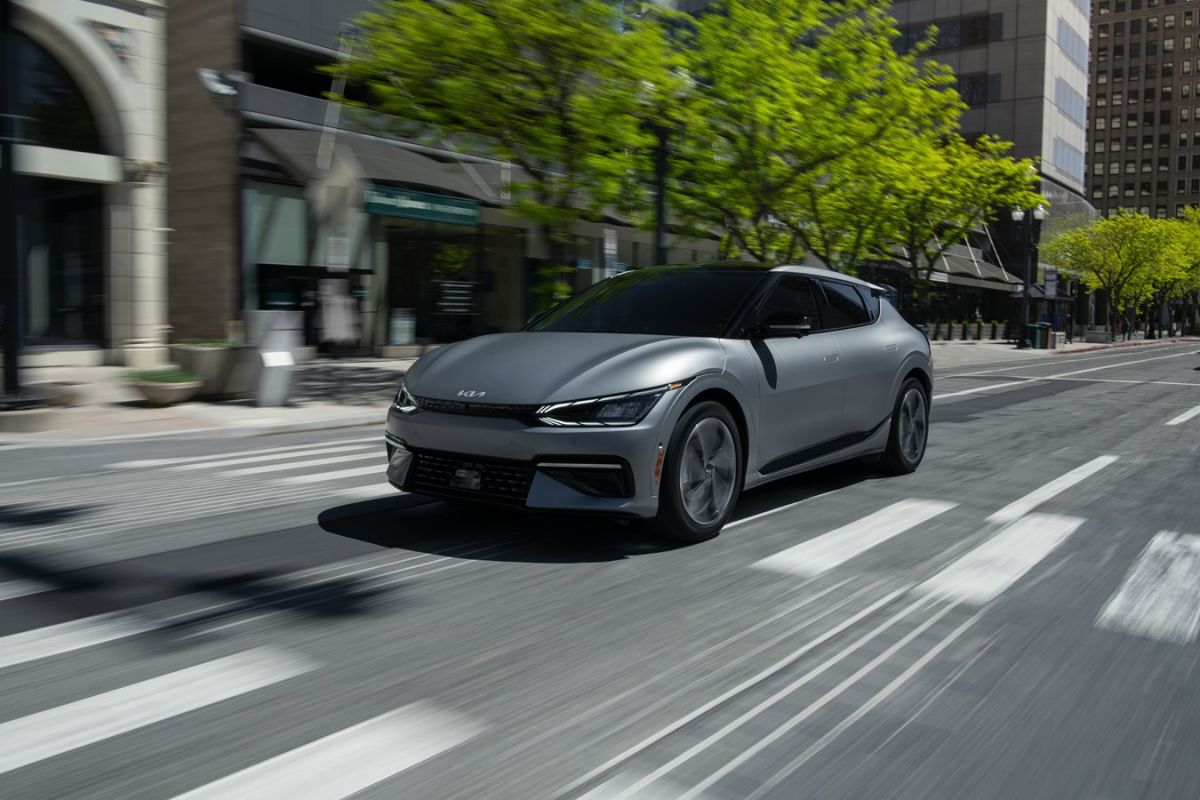 Luxury SUVs are now a mainstay of the automotive industry, and the Volkswagen Group knows it. Porsche, for example, sold more Macans and Cayennes last year than sports cars combined. And now, Audi is apparently considering moving to the next logical off-road-based vehicular frontier: pickup trucks..

Contents hide
1 Audi considers the option of launching a pickup
2 The incursion of luxury brands in the pickup
3 Volkswagen is also preparing a new pickup
4 Audi vs. Ford

Audi considers the option of launching a pickup

Confirmation that the German automaker has thought of a vehicle with four interconnected circles and a bed comes from the Board’s Audi Charman Markus Duesmanwho spoke before a Volkswagen Group earnings meeting. Asked by a reporter if an Audi pickup was a possibility, he replied: “I can’t promise we’ll do one, but we’re looking into it.“. Then he added: “Actually, we will introduce, not too far from now, maybe something“.

The incursion of luxury brands in the pickup

Now obviously this is not a confirmation that the competitor F-150 Audi is poised to conquer American shores, but Duesmann’s response makes the idea of ​​an Audi pickup seem plausible. The rest of the world has already seen the Mercedes-Benz X-Classwhich showed the market what a luxury brand truck looked like. It’s no little secret that American buyers frequently spec domestic trucks in luxurious palaces of comfort, too, with luxury-level prices that would make an A4 blush. And it’s not like trucks are loss leaders, either, because full-size truck profit margins are estimated to be in the higher five figures per truck.

The news of the Audi pickup becomes much more realistic when you consider that the VW’s next-gen Amarok pickup is coming soon. The new truck is built in partnership with Ford and has Ranger underpinnings, so it wouldn’t take much effort for Audi to build its own version. VW has already announced that there are no plans to bring the Amarok to the US, and that may carry over to Audi’s hypothetical pickup.

It would certainly be interesting to see Audi not only build a truck, but build a competitor to the Ranger Raptor. Maybe put a 4.0-litre twin-turbo V8 from an RS7 under there? Ford has yet to announce specific power figures for the 2023 Ranger Raptor, but you can imagine that Audi’s 590 hp and 591 lb-ft under the hood of a luxurious Amarok would put up quite a fight. Obviously, we’ll have to wait for an official announcement to confirm that Audi’s pickup will exist, let alone what engine it would have, let alone whether a V8 could fit in the bay.