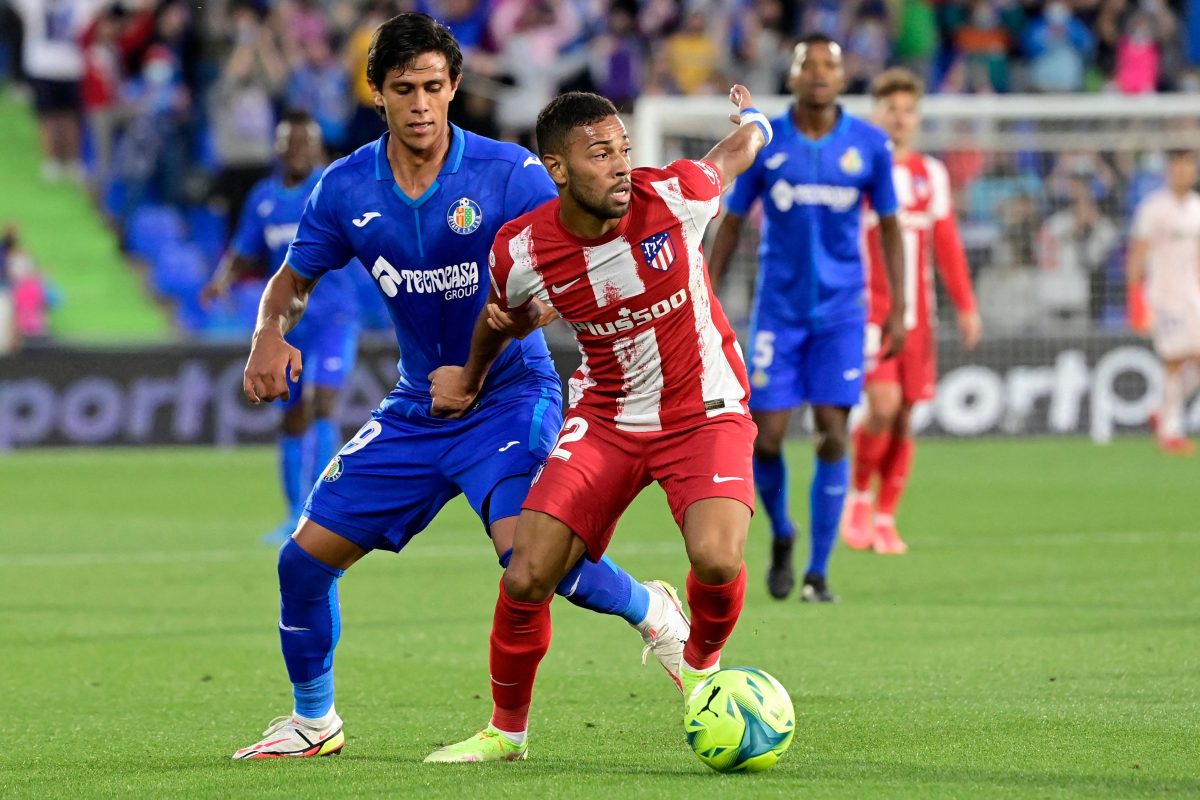 Dozens of protesters gathered around a hotel in Melbourne, Australia, where Novak Djokovic was staying., who left after he was released after winning the hearing held on Monday.

Protesters without masks and some with the Serbian flag gathered near the vehicle so the policemen had to make a perimeter to protect the car. Because there were dozens of people protesting, officials used pepper spray to repress.

“Novak, Novak, Novak, Novak” shouted the citizens who approached the hotel to express their support for the tennis player that even, despite having won the hearing, he can be deported from Australia by decision of the minister.

The court decision would allow Djokovic to participate in the Australian Open, which would become his tenth title of that tournament if he won. and his twenty-first Grand Slam and thus surpass the Swiss Roger Federer and the Spanish Rafael Nadal.

The Australian government had arrested the 34-year-old Serbian tennis player in a Melbourne hotel last Thursday after canceling his visa by dismissing the medical exemption he had obtained to try to win his 10th Australian Open title without being vaccinated.

During today’s anticipated virtual hearing, which began late due to technical problems, Djokovic’s lawyers They alleged that the player followed all the migratory steps he believed necessary to enter Australia.

The Australian government requires travelers to have the complete schedule of the covid-19 vaccine or a valid medical exemption to enter the country.

Last Saturday, the Czech tennis player Renata Vorácová, who was arrested after the Australian authorities canceled his visa after entering with an exemption similar to that of Djokovic, he left the country.

Novak Djokovic: why the world’s number one tennis player is such a polarizing figure 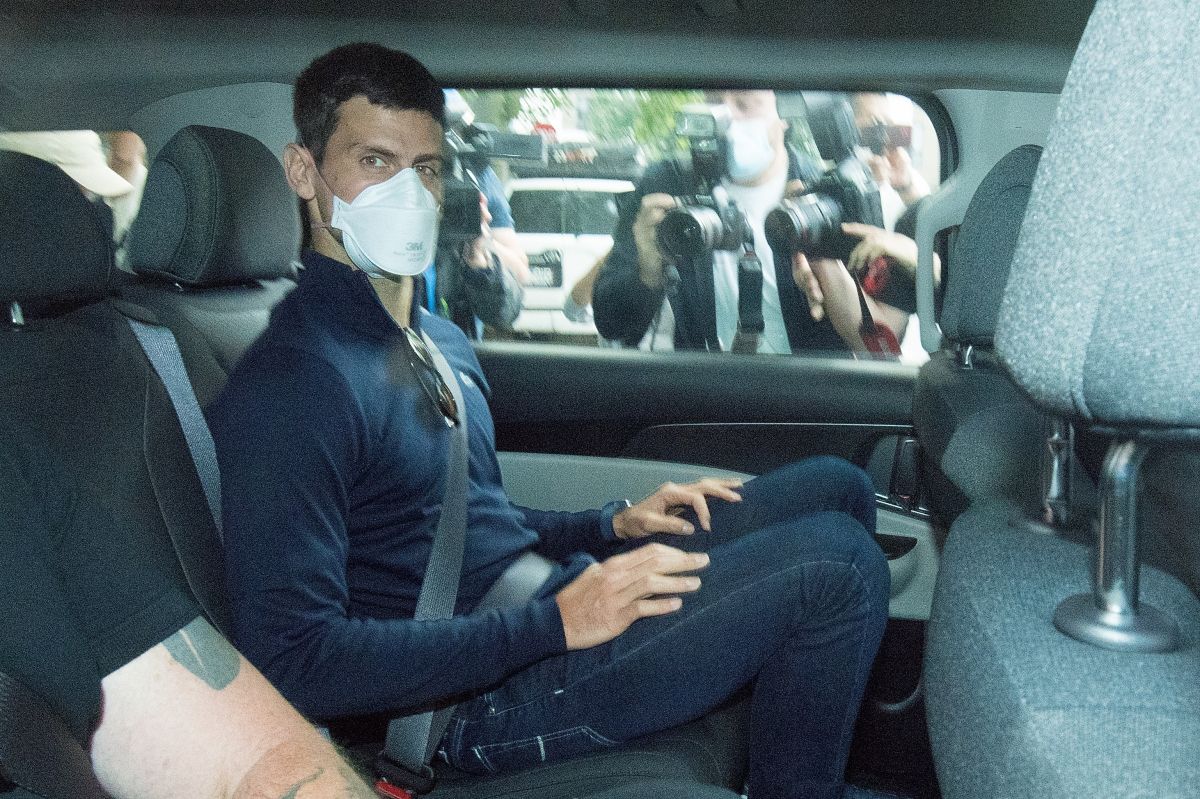