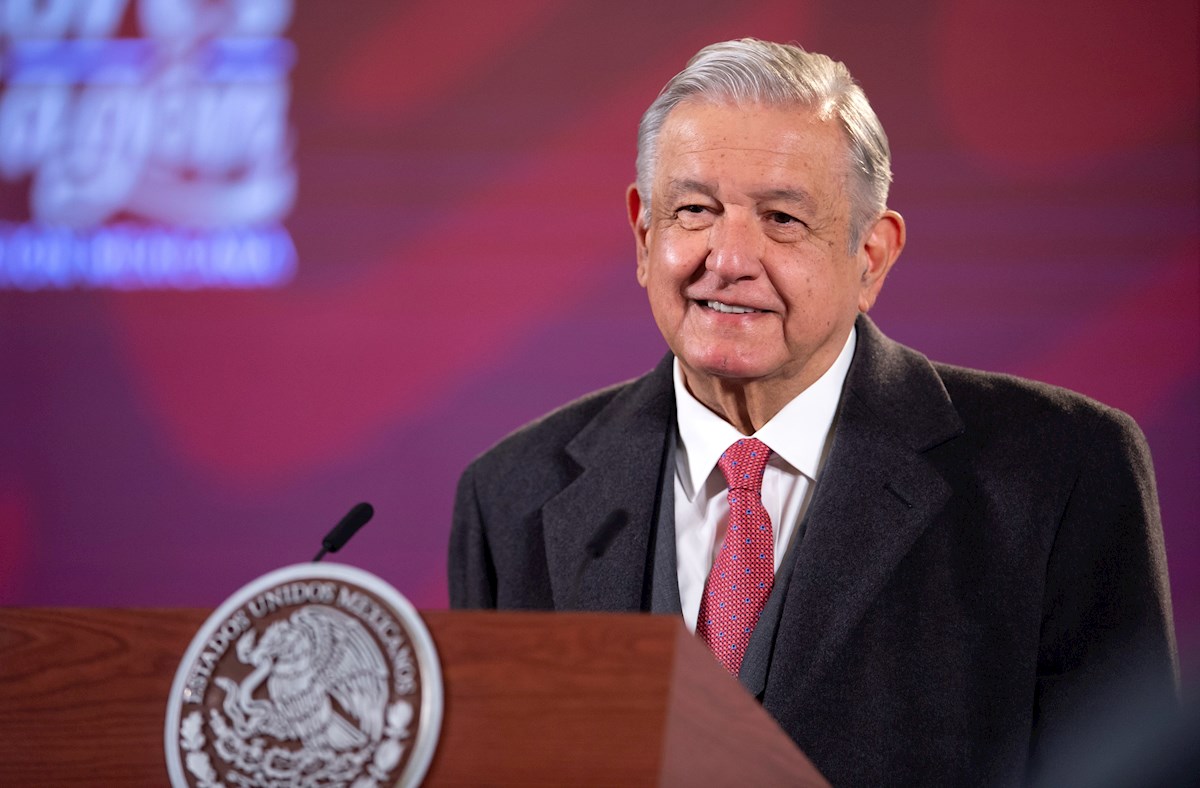 The fire that exploded in a house of Philadelphia, in Pennsylvania, last Wednesday and left 12 dead, including nine children, it was probably due to a 5-year-old boy lit a Christmas tree with a lighter, city officials said Tuesday, according KMOV.

The fire broke out before dawn and quickly engulfed the second floor of a brick row house in Philadelphia’s Fairmount neighborhood.

The 5-year-old, one of only two people in the apartment who survived, told police last week that he had been playing with the lighter, forming the first theory about the cause of the fire, which researchers have now confirmed as the only possible one.

Investigators searched for other possible sources of the fire, but found nothing to disprove the account of the boy, who was the only person in the part of the apartment where the fire started. Adam K. Thiel said, Philadelphia fire commissioner at a press conference.

“We are left with the words of that 5-year-old, that traumatized 5-year-old, to help us understand how the lighter and the tree came together with tragic consequences,” said Commissioner Thiel. “We have refuted any other theory.”

The authorities also confirmed that only 14 people were in that house at that time, not 18, as they had originally said, and all but the 5-year-old were in the third-floor rooms. Twelve of them died, including three sisters and nine of their sons and daughters.. Two people, including the 5-year-old boy and a man who jumped out of a third-story window, were hospitalized with injuries.

The findings announced Tuesday were the result of a preliminary investigation by the Office of the Fire Marshal and other federal and city agencies, authorities said.

The apartment was one of the Philadelphia Housing Authority’s “dispersed site” properties, locations throughout the city that are owned and operated by that agency, but not part of larger public housing complexes.

It was divided into two units: an upper unit, where the fire started, and a lower unit, where eight people lived, all of whom escaped the fire in time.

The tragedy again brought attention to the serious shortage of quality low-income housing in the city and across the country.

The waiting list for new public housing units in Philadelphia, a city with a large population below the poverty line, totals 40,000 households and has been closed for nearly a decade.

– Fire in Philadelphia building leaves at least 13 dead, 7 of them children

– The United States would lack 5.24 million homes for families