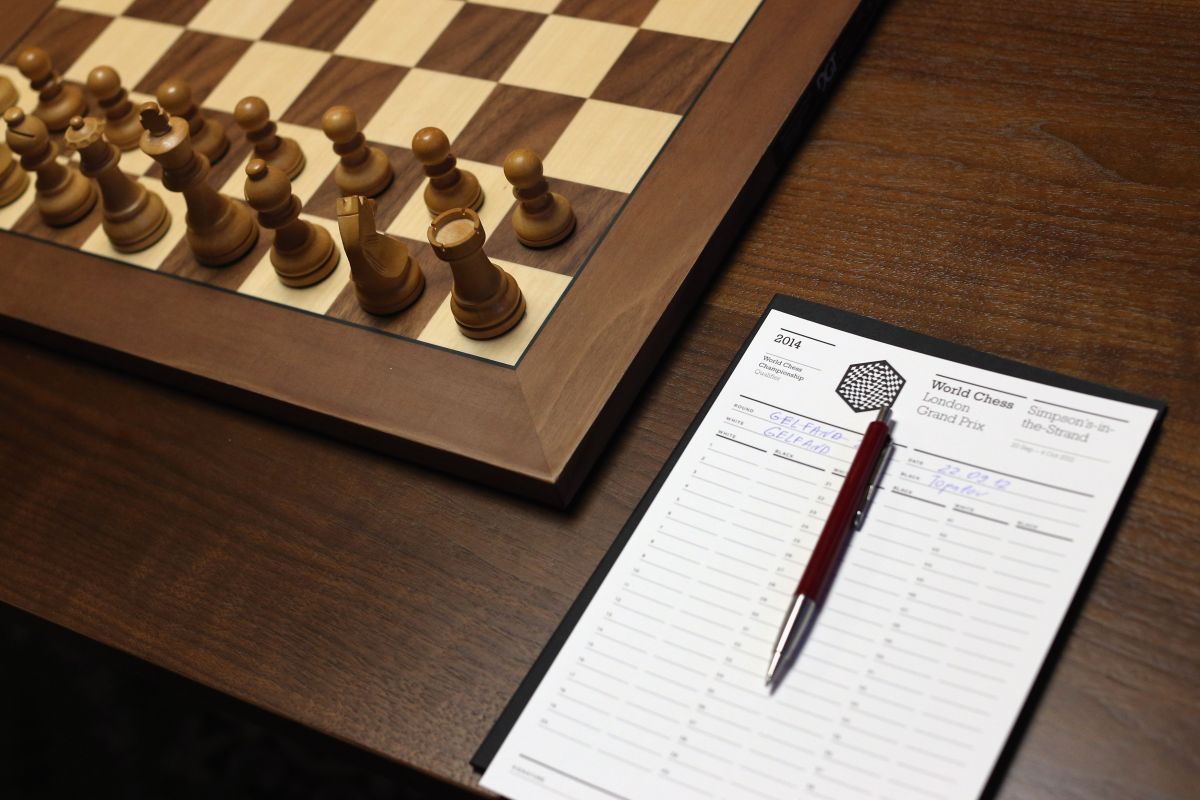 The story of Bobby Fischer, the chess player who went from national hero to outcast

The family of Daniel Turcios, the man who was gunned down by a police officer in North Carolina, keep demanding justice by the authorities to solve the case, after 2 months of his death.

Turcios’ autopsy was revealed this week by the forensic doctor, who specified that there was no alcohol or drugs in his system, as the officers assured, reported the newspaper La Noticia.

On January 11, Daniel Turcios along with his family suffered a car accident on I-440 where his vehicle overturned. The authorities arrived at the place where the collision occurred and began to help those involved, but at one point an officer began telling Turcios to sit down and let the rescue activities proceed.

According to the reports of the agents, the victim had a weapon in his hand and after an exchange of words he turned around to release his son who was holding his hand. At that moment the policeman gave him an electric shockafter falling to the ground, while they tried to handcuff him, officer AA Smith saw him with the gun and that’s when he shot him five times.

During investigations, it was argued that he was under the influence of alcohol or some drug. This version has been annulled, now that the forensic doctor has given the results of the autopsy in which he revealed that there was no harmful substance in Turcios’ body.

The man’s family has carried out protest marches in search of justice and this time was no exception, both they, as well as human rights activists, joined forces to demand that the authorities take action on the matter and condemn the person who killed him.

The familiars they describe the act as a racist fact and the officer who took the life of a husband and father of three children must pay.