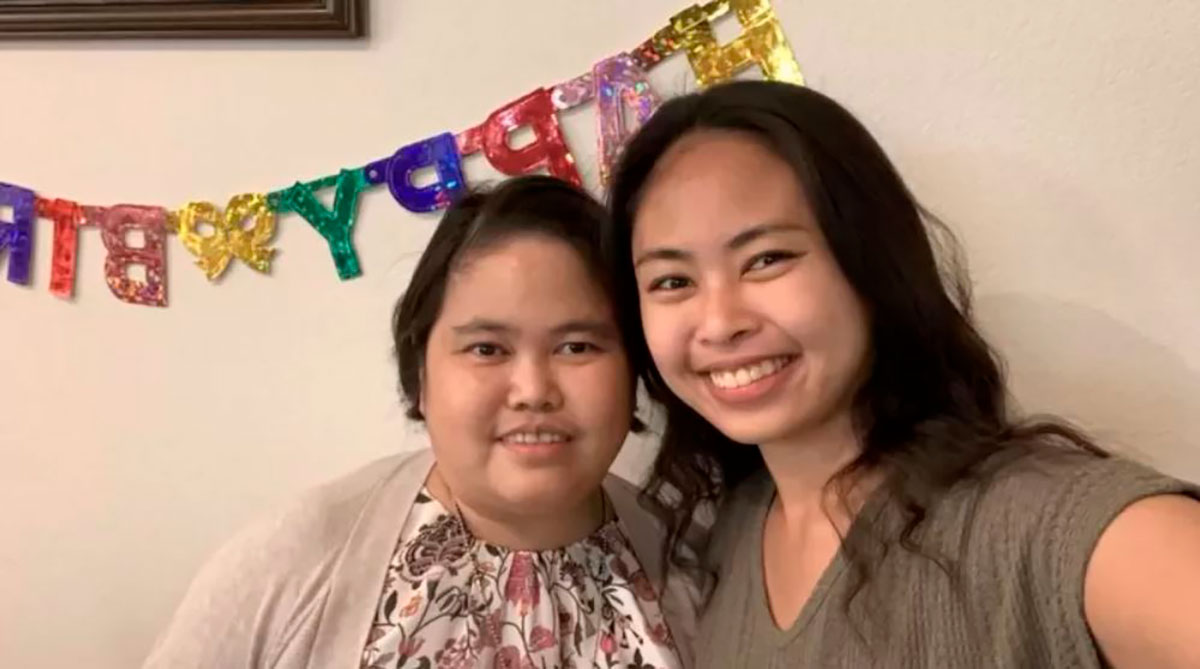 Former US President Barack Obama (2009-2017) warned this Thursday that the democracy of the United States faces more risks now that a year ago, when the assault on the Capitol took place, and accused part of the Republican opposition of “undermining” it.

“A year ago, a violent attack on our Capitol made it clear how fragile the experiment in American democracy really is,” Obama wrote in a statement posted on his Twitter account.

“And although the broken windows have been repaired and many of the assailants have been brought to justice, the truth is that our democracy faces a greater risk today than then“He added.

The president regretted that “a notable part of voters and elected politicians” continue to believe in the complaints without evidence of electoral fraud that former President Donald Trump (2017-2021) spread and that led to the “violence” of the assault on the Capitol, of which This Thursday is the first anniversary.

Obama opined that The United States Cannot Fulfill Its Traditional Role of Defender of Global Democracy when “there are prominent figures in one of our two most important political parties who are actively undermining democracy in our country.”

“We cannot set an example when our own leaders are willing to invent lies and cast doubt on the results of free and fair elections,” he added.

He assured that all Americans have the “responsibility” to “nurture and protect” the country’s government system if they want their children to grow up in “a true democracy”, in which “every vote counts.”

The former president denounced that in the last year, in many states, Republicans – Trump’s party – “have not only made it more difficult to vote, but some have tried to impose their power over key electoral processes, including the ability to certify election results ”.

Democrats and some election experts fear that these changes, manifested in at least 33 new laws in 19 states in the last year, could allow Republicans to turn around results that do not favor them in the next elections, the November legislatures. of this year and the presidential ones of 2024.

It may interest you:
· Several injured in violent irruption of Trump supporters on Capitol Hill
· Biden accuses Trump of insurrection in the Capitol: “He tried to avoid the peaceful change of power … he does not accept that he lost”
· Assault on the Capitol: Donald Trump responds to Joe Biden and says he used his name to further divide the United States.