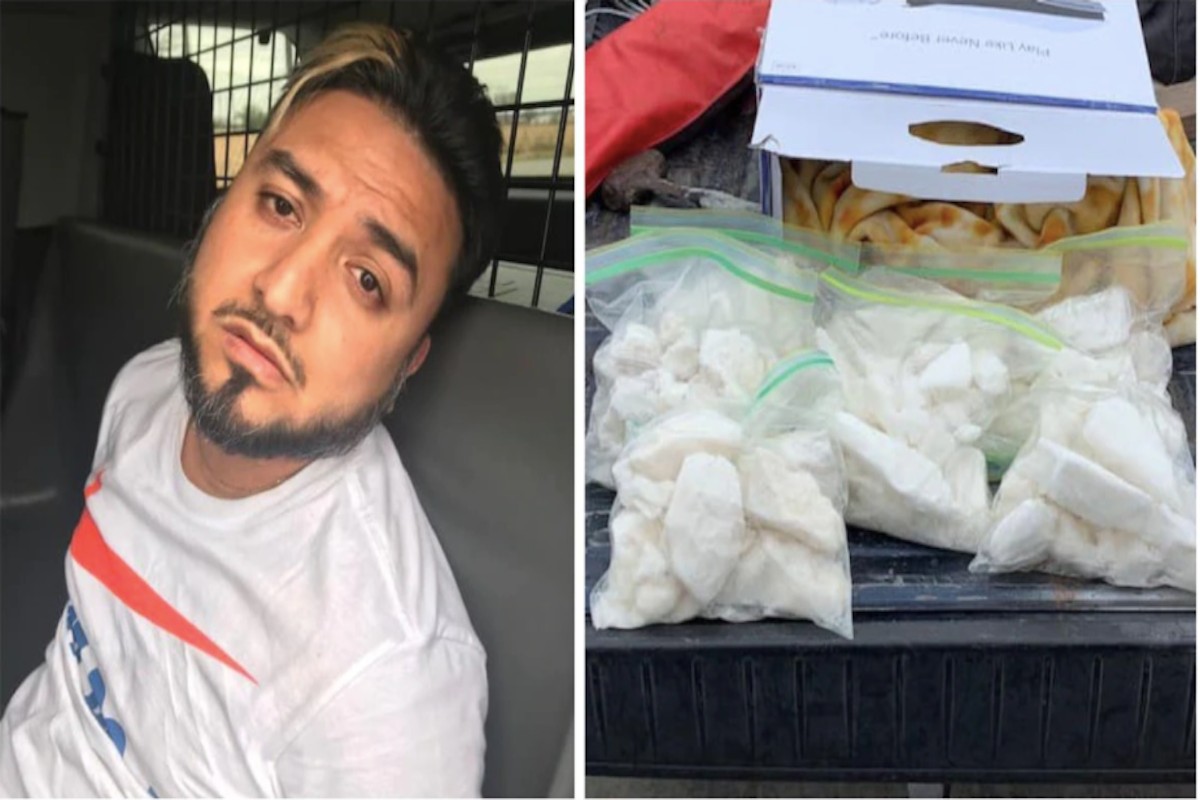 Hispanic man arrested outside McDonalds with $350,000 in drugs

President Joe Biden tried to use a 110-minute video call Friday with Chinese President Xi Jinping to dissuade his Chinese counterpart from collaborating with Russia in its war against Ukraine.

President Xi Jinping told Biden that both the US and China have a responsibility to ensure peace, according to state media, an indirect suggestion that he is not interested in escalating the conflict.

The virtual meeting, the first between the two leaders since last November, focused on the Russian invasion of Ukraine and lasted about two hours, according to the official note.

Biden “outlined” to Xi “the implications and consequences if China offers material support to Russia while Russia carries out brutal attacks on Ukrainian cities and civilians.”

The US president then underscored “his support for a diplomatic resolution of the crisis” and the two leaders “agreed on the importance of keeping the line of communication open to manage the competition between the two countries.”

In a call with journalists to comment on the meeting between Biden and Xi, a senior White House official, who requested anonymity, assured that the conversation between the two leaders had been “direct, substantive and detailed.”

The United States has repeatedly warned Beijing that there will be “costs” if it offers help to Moscow in the face of the extraordinary sanctions applied by the international community to suffocate the Russian economy in retaliation for the invasion of Ukraine.

For now, however, China has denied that it will offer Russia military or economic assistance to support its forces in the Ukraine invasion.

At the request of both presidents, US and Chinese officials will continue discussions in the coming days, the White House said.

And Biden plans to discuss China’s role with other Western leaders at a NATO summit next week in Brussels, Belgium.

– Russia and Ukraine: the fierce battle inside Kharkiv’s last line of defense

– How Switchblade works, the kamikaze drone that the US will send to Ukraine