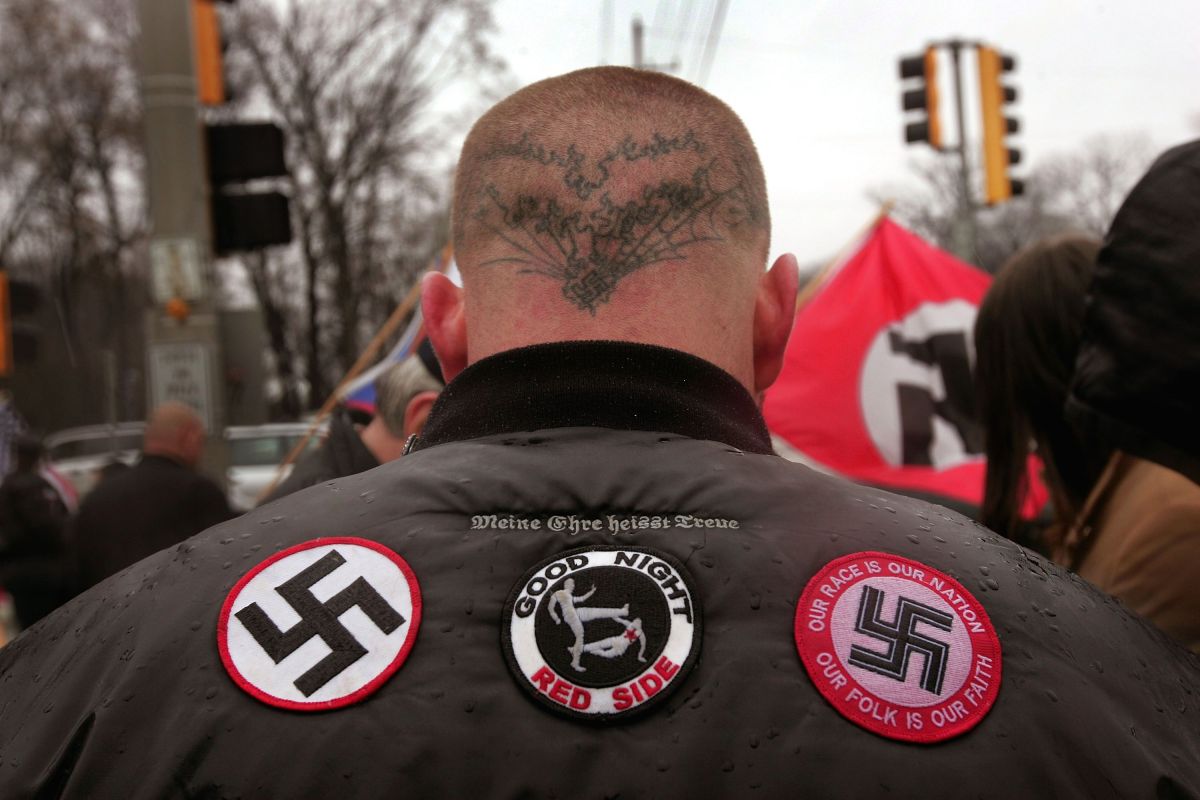 President Joe biden and the vice president Kamala harris went to Atlanta on Tuesday to give an important speech on the right to vote, seeking to increase the pressure on Republican senators, while Democrats face pressure to pass two laws protecting the right to vote that almost all Republicans in Congress oppose.

“I have had these quiet conversations with members of Congress for the past two months. I’m tired of being quiet ”, said Biden, tapping the lectern with his hand to emphasize his point.

The president’s speech in Atlanta, a city with a long tradition in the civil rights movement, is the latest in his calls to strengthen the nation’s right to vote.

Change the obstructionist rules in the Senate, it was one of the main themes of Biden’s speech in Atlanta.

Debate and voting on a bill in the Senate can be obstructed by a practice called “filibuster”, which allows any senator to speak continuously for hours and days to prevent the vote from taking place, in a debate without limit of length.

Biden, on Tuesday, repeated his call for the Senate approves the Freedom to Vote Act and the Voting Rights Advancement Act.

Without changing the “filibuster” rules, it is not known how the vote will be carried out on those bills that Biden wants to pass. During the Atlanta comments, Biden called for the rules to be changed to pass legislation on the right to vote.

“I support changing the Senate rules, in whatever way they need to be changed to prevent a minority of senators from blocking shares on voting rights,” said President Biden.

The Senate is expected to vote on the voting rights bills in the coming days.

If the bills are blocked, “there is no option” other than to change the Senate rule, Biden insisted.

The Senate Majority Leader, Chuck Schumer, set a deadline of January 17, Martin Luther King Jr.Day, for the Senate to vote on a change to its voting rules, if Republicans continue to block voting rights legislation.

Biden has been under pressure to more aggressively address voting rights after more than a dozen GOP-controlled state legislatures passed a wave of restrictive election laws last year, fueled by the former president’s false claims. Donald trump on the results of the 2020 elections.

– The Texas Senate passes one of the most restrictive voting laws in the US.

– The House passes a voting bill, but it is expected to be blocked in the Senate