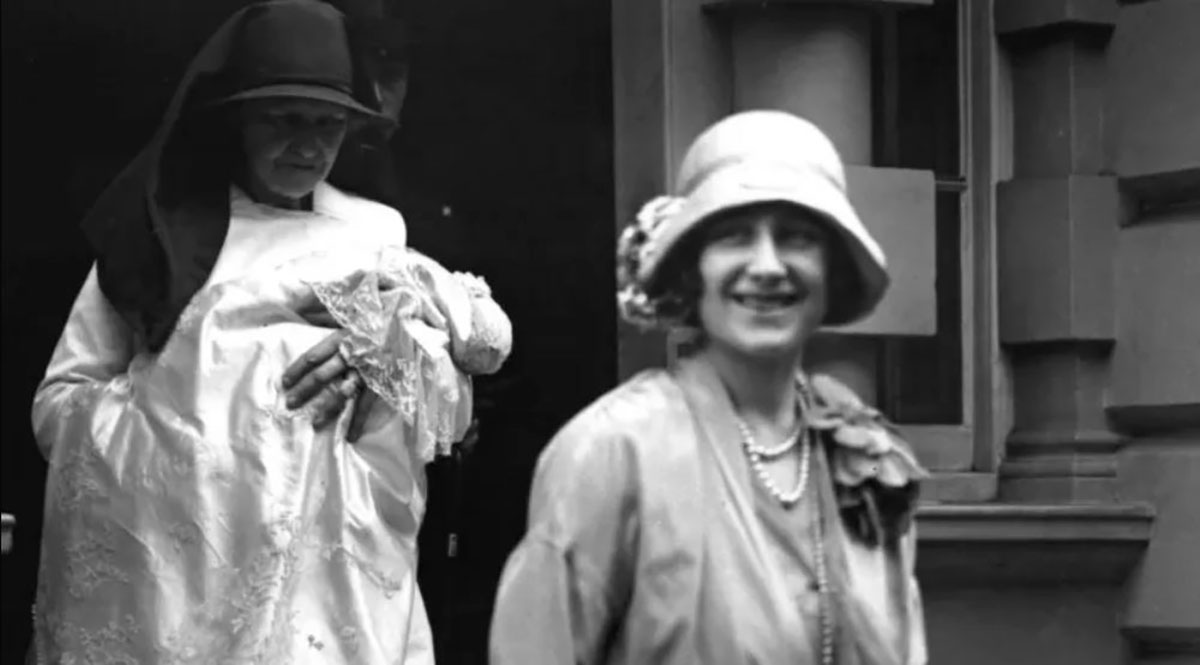 The mystery of the house where Queen Elizabeth II was born

WASHINGTON – The President Joe biden will talk on Sunday with his counterpart in Ukraine, Volodymyr Zelensky, to reaffirm the United States’ support for the country’s “sovereignty and territorial integrity” in the face of the increase in the Russian military presence on the border, the White House reported on Friday.

In the conversation with Zelenski, announced by a senior official in the Biden Administration, the president will discuss the military “concentration” of Russian troops on the Ukrainian border and “review the preparations” for the upcoming diplomatic talks to help reduce tension in the region.

Tensions on the Ukraine-Russia border have exacerbated the already difficult relations between Washington and Moscow in recent months.

In fact, the announcement of Biden’s call to Zelenski occurs a day after this Thursday Biden had a telephone conversation with Russian President Vladimir Putin, in which he assured that Washington and its western allies would take a “decisive response” to Moscow if it decides to invade Ukraine.

According to Moscow, Putin warned Biden that a new round of sanctions against Russia over tensions with Ukraine could lead to a “total” severance of relations.

Putin also insisted on several occasions that Moscow will behave as Washington would behave if someone deployed “offensive weapons near US borders.”

Negotiations on security guarantees will be held bilaterally in Geneva in early January on January 10; in Brussels, in the framework of the meeting between Russia and NATO, on January 12; and in Vienna at the Organization for Security and Cooperation in Europe (Osce), on the 13th.

In the last weeks concern has increased over a possible Russian attack on Ukraine, which according to Ukrainian and American sources could occur in early 2022.

Russia, for its part, has denied that it is preparing for an offensive and has stated that the West pays excessive attention to the movement of troops within Russian borders.