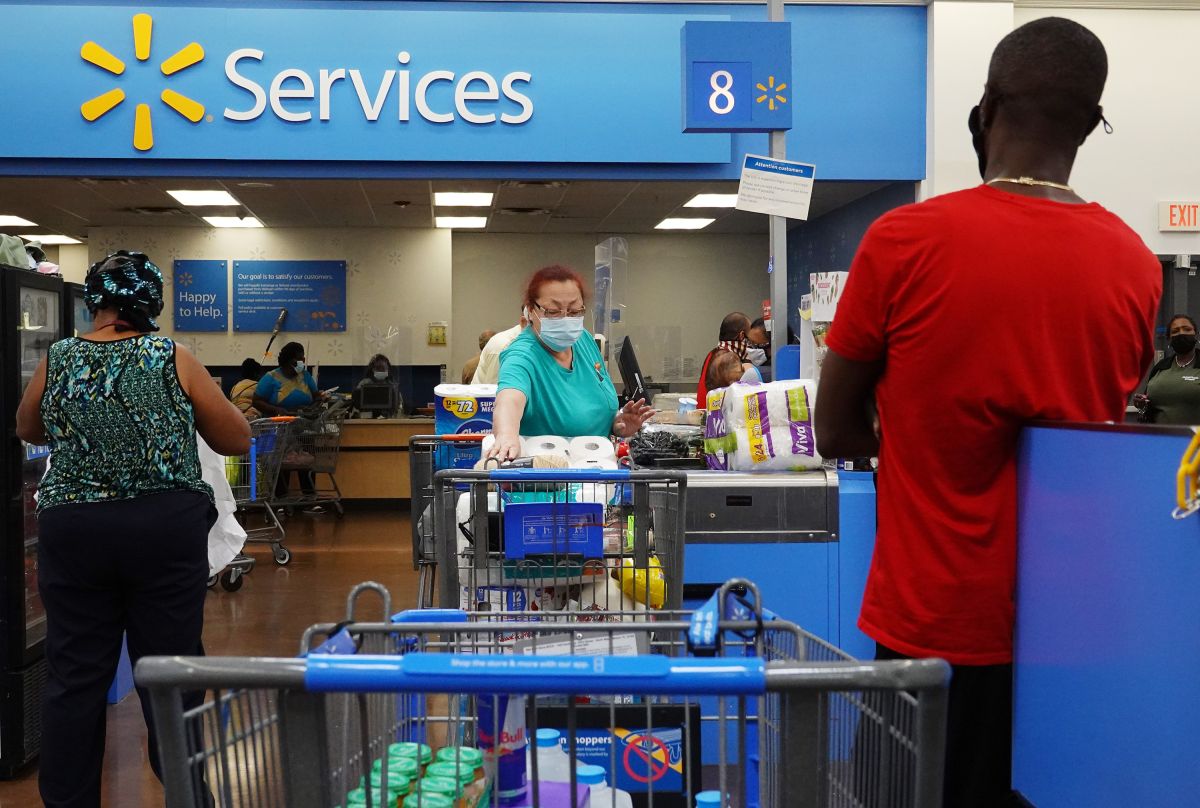 The Ukrainian conflict regions braced for further destruction on Tuesday when local authorities and International observers warned that Russia, unable to seize key cities such as the capital of kyiv, was launching hypersonic missiles and considering chemical attacks.

On Monday, US President Joe Biden said Russia was identified launching hypersonic missiles, which travel up to 15 times the speed of sound.

“It is a consistent weapon… but with the same warhead as any other launched missile. It doesn’t make much of a difference, except that it’s almost impossible to stop it. There is a reason they are using it,” Biden said.

The president said that the Ukrainians were “wreaking havoc” on the Russian troops and “Putin’s back is against the wall.”

Putin has made baseless accusations that Ukraine is developing chemical weapons with the help of the United States.

On Monday, Biden said it was “a clear sign that he is considering using” such weapons against Ukrainians.

“It has used chemical weapons in the past, and we need to be careful about what is to come,” said Biden, who also warned of Russian cyberattacks on US companies in retaliation for Western sanctions.

Biden is scheduled to travel to Brussels on Wednesday for an emergency North Atlantic Treaty Organization summit before stopping in Poland, where more than half of Ukraine’s refugees have arrived.

The president is not scheduled to visit Ukraine, although other European leaders, from Poland, the Czech Republic and Slovenia, did so last week.

On Monday, a delegation of Lithuanian lawmakers traveled to kyiv to meet with the city’s mayor and express their support for him.

The war has already caused more than 3.5 million people to flee Ukraine and has made air-raid sirens, debris and fires a part of daily life in kyiv and other cities.

The fighting shows little sign of stopping even as international intelligence groups said the Ukrainians were largely fending off Russian advances.

The British Ministry of Defense, in an analysis published on Tuesday, said Russian forces outside Mariupol and elsewhere “have endured another day of limited progress with most forces largely stalled.” On the hypersonic missiles, the ministry said they were “most likely intended to detract from the lack of progress in Russia’s ground campaign.”

In another assessment, the Washington-based Institute for the Study of War said Russia was sending reserve troops of “low quality” and “low readiness” in the face of losses.

It is difficult to obtain precise figures on military deaths. Figures released earlier this month by the Ukrainian government indicated that at least 1,300 of its soldiers have been killed, while Russia claims the figure is higher.

Russia has estimated its own troop losses at around 500, but on Monday Komsomolskaya Pravda, a pro-Kremlin news site, said more than 9,800 Russian soldiers had been killed.

He later deleted the information and said it had been hacked.

The United Nations says that more than 900 civilians have died from the war.

The actual number is likely to be much higher; Mariupol officials say more than 2,000 people in their city have died.

In addition to the refugees who have gone to countries like Poland and Romania, more than 6.5 million people are internally displaced in Ukraine, according to the UN, meaning nearly 1 in 4 residents have fled their homes.

Nearly a month into the war, rescue teams were in Zhytomyr, west of kyiv, where the Ukrainian emergency service said 13 residential buildings were destroyed or damaged by shelling.

In the Dnipropetrovsk region, north of Mariúpol, local authorities reported explosions in two towns, Zelenodolsk and Mala Kostromka, although the injuries are unknown.

Rescue efforts continued in Mariupol, where satellite photos and accounts from residents who escaped painted a picture of endless destruction. Authorities have said survivors of missile strikes, including attacks on a theater and art school that together housed more than 1,400 people, have been trapped under rubble for days.

Ukrainian Deputy Prime Minister Iryna Vereshchuk said on Monday that some 100,000 people were still in the strategic southeastern city. More than 400,000 people lived in Mariupol before the war.

In a video address overnight, Ukrainian President Volodymyr Zelensky said the Russians had launched fresh attacks on protesters in Russian-controlled Kherson and launched strikes in Zaporizhzhia in the south. The attacks in the Zaporizhzhia area left four children hospitalized, he said.

In Kherson, in southeastern Ukraine, the president said Russian troops on Monday fired on residents “who peacefully took to the streets without weapons in a demonstration for their freedom, for our freedom.” No report of injuries or deaths was provided.

Ukraine reported on Tuesday that its forces had recaptured a western kyiv suburb of Makariv, giving them control of a major access point to the capital and allowing them to block Russian advances from the northwest.

At the same time, Ukraine’s Defense Ministry said Russian troops had partially seized other northwestern suburbs of kyiv, including Bucha and Hostomel.

The mayor of Boryspil, a city 25 miles east of kyiv, called on residents to leave their homes because of the violence. “There is no urgent need to be in the city right now. The fight is already raging in the region. I call on the population: be smart and leave the city if you can,” Mayor Volodymyr Borysenko said in a Facebook video.