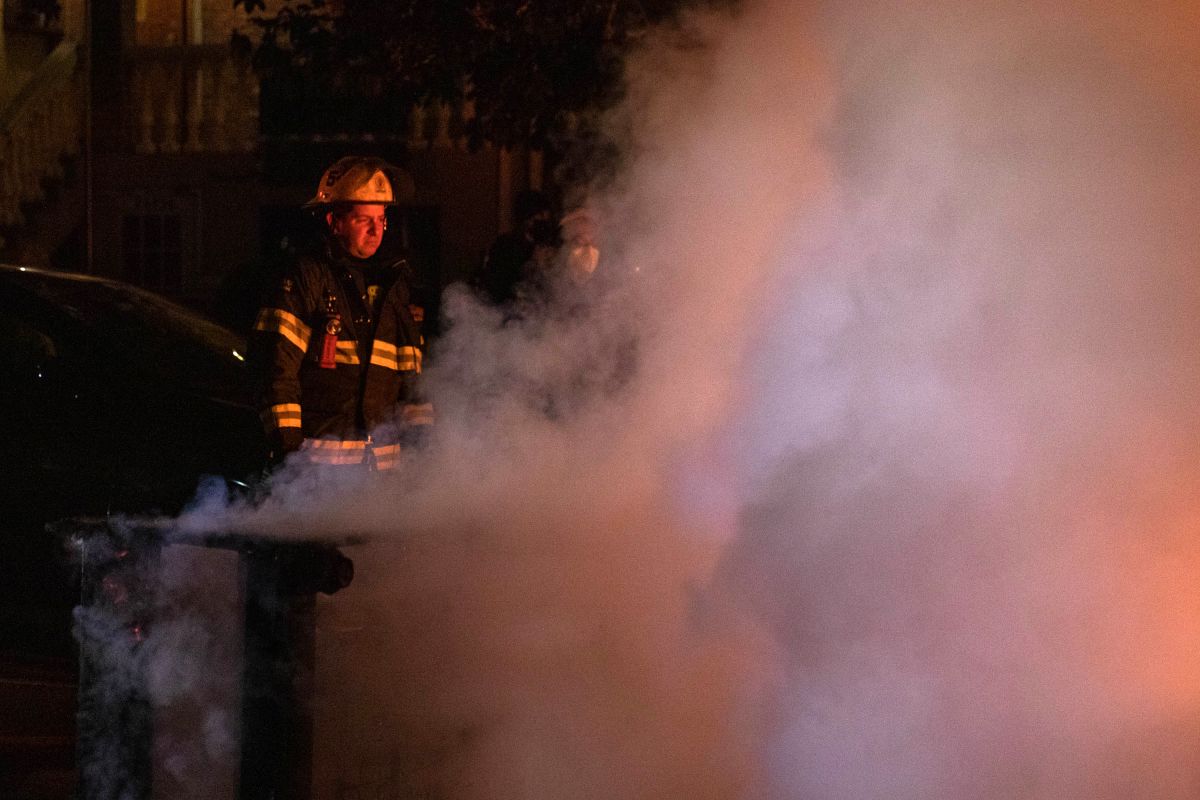 The bone found in a SUV truck pulled out of the Ohio River in Indiana, last year, corresponds to a woman who disappeared in 2002 along with her two young children, as shown by a DNA test.

Dearborn County Coroner Comeron McCreary confirmed that piece is from Stephanie van nguyen, who was 26 years old at the time of his disappearance along with her daughter Kristina, 4, and John, 3.

The woman of Delhi Townshipt, in southwestern Ohio, anticipated in an April 2002 note that it would launch into the river with the car. However, the Nissan Pathfinder was found at the bottom of the river in October.

Researchers managed to obtain mitochondrial DNA of the bone, which allowed them to identify them.

According to The Associated Press, McCreary added that the woman’s children will remain on the missing persons listfor they were not found.

This also interests you:
– Blood trail guides cops to find a dead man in a suitcase next to a container
– Mexican soldier found dead on the side of the road
– Authorities investigate the shopping cart killer