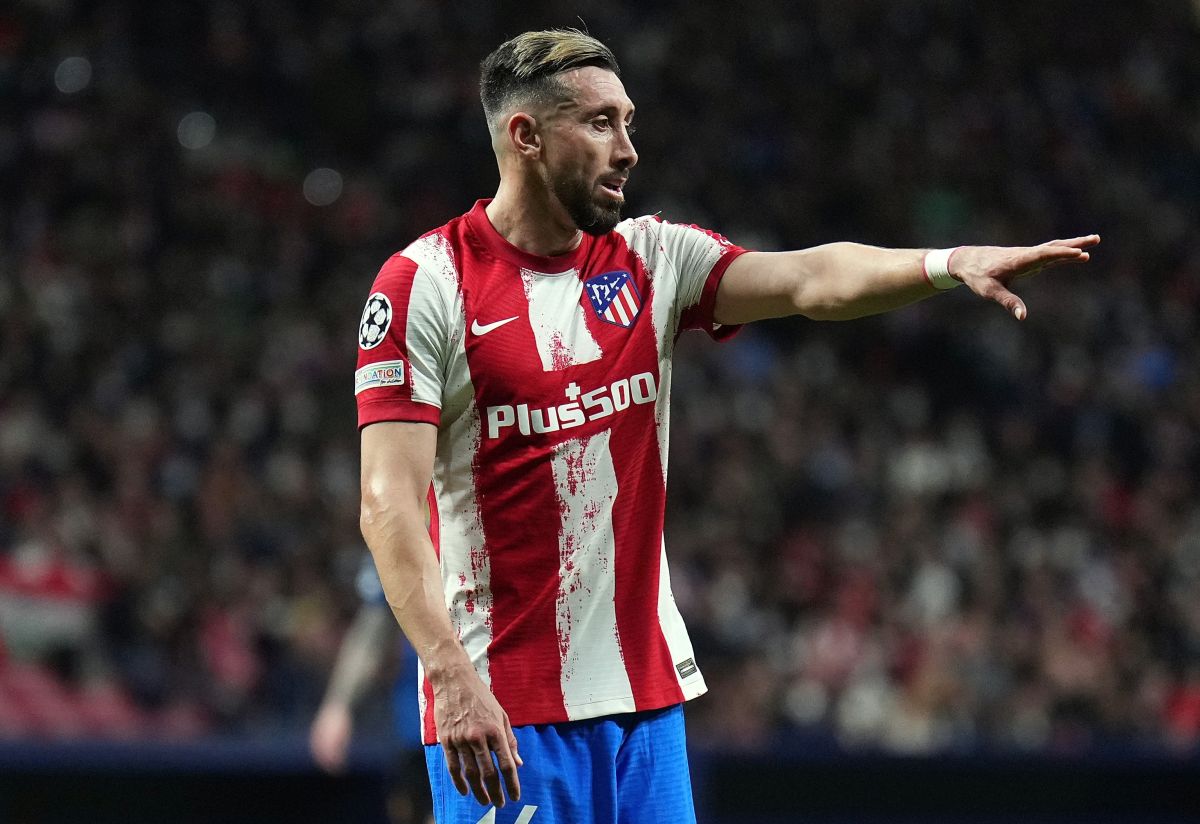 Why did you leave the elite if you accumulated a good number of minutes? Héctor Herrera reveals the reasons why he signed with the Houston Dynamo

Bruno Rodriguez made his debut in 1993 and after passing through several clubs such as Paris Saint Germain, Rayo Vallecano, Lens, among others, he retired in 2006 33 years old due to an injury to his right ankle. After constant operations, 16 years later the former French striker attends the hospital in a wheelchair after his leg had to be amputated due to injuries.

Rodriguez recounted his story to the newspaper L’Equipe in which he said he had up to 12 surgeries and had to amputate after a condition in his right leg caused a tumor.

“A month and a half ago we had a last meeting with the doctors. I asked them to cut. At least I will be able to walk normally with a prosthesis, I can be independent. They put a temporary one on you, because the stump swells. Then, after a year and a half, they will give me the definitive one”.

Rodríguez spent 14 years in professional football with which he was with up to 10 teams in Ligue 1 in France, but the ankle injuries were quite recurrent in which he even had to play with his leg injected with cortisone to endure the pain.

“When I was playing, I had a lot of sprained ankles. He always wanted to play, both the small and the big games. The cortisone they injected me with, it is known, corrodes the cartilage, and if there is no more cartilage, it squeaks inside. We, as footballers, are not aware of the consequences,” said the Frenchman.

Bruno Rodrigues tells his story as an example to young players of what should not be done and cannot happen in sport and he hopes that athletes in any discipline do not become people with disabilities because of decisions like his.

“I don’t blame anyone, but I don’t want to stop here. Virtually all players have been left with the consequences of his career. My example should serve the world of sport. We don’t want to have athletes today who are disabled later,” he said.

The 49-year-old former striker told how his life has changed and how before his decision his wife had to help him and that if he continued like this “it would not have lasted long”.

“I prepared myself psychologically together with my wife. My children took a little longer, but now they look good on me. You can tell yourself ‘fuck what I was and what I’ve become’, but between the pain of the phantom limb and being able to walk in the future, I’m taking a chance. Either you give up and sink, or you move on. And I keep going,” she concluded.

MLB: Puerto Rican Carlos Correa signs with the Minnesota Twins and becomes one of the highest paid players in the Major Leagues

“King Richard” at the Oscars 2022: the complex figure of Richard Williams, the father of Venus and Serena whom Will Smith brings to life in the cinema