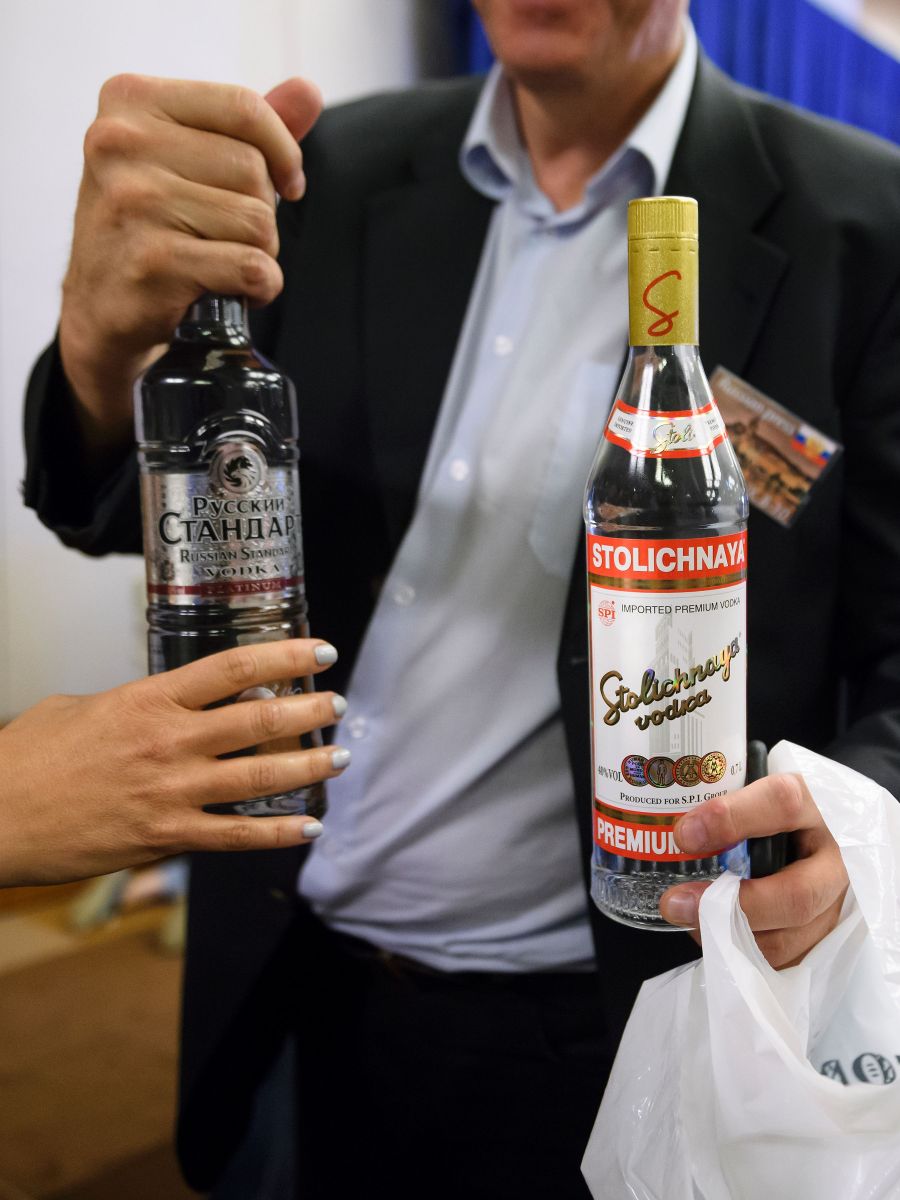 VIDEO: As a protest against the invasion of Ukraine, Russian vodka is thrown in the United States and Canada

Two men have died after being attacked by a camel that escaped from a petting zoo in Tennessee.reported the authorities this Thursday.

Authorities found two unconscious victims on the ground when they arrived at the scene.where the camel was still on the loose, Sheriff Karl Jackson said.

In audio obtained by CBS News, a dispatcher is heard reporting “two 911 calls from two people who were brutally attacked by a camel at Shirley Farms”.

Agents from different agencies showed up at the scene of the incident and assisted the victims to take them to a safe place.

However, Jackson said the camel attacked the Obion County Sheriff’s Office patrol car before it drove off toward police who were taking one of the victims to a hospital..

For the safety of the people present at the site they had to sacrifice the camel.

The two men were pronounced deceased at the scene. They were identified as Bobby Matheny, 42, and Tommy Gunn, 67.

For its part, Alan Shirley, owner of Shirley Farms, told CBS News that they were upset and heartbroken by the animal attack. and that they would not comment further on it.

On the other hand, activists for the Ethical Treatment of Animals (PETA) issued a statement about the incident.

“This incident is tragic but not surprising. Injuries abound when animals are exploited for entertainment, and PETA urges everyone to avoid seedy roadside attractions as if life depends on it, because it does.”said Debbie Metzler, associate director of PETA Foundation Captive Animals Act Compliance.