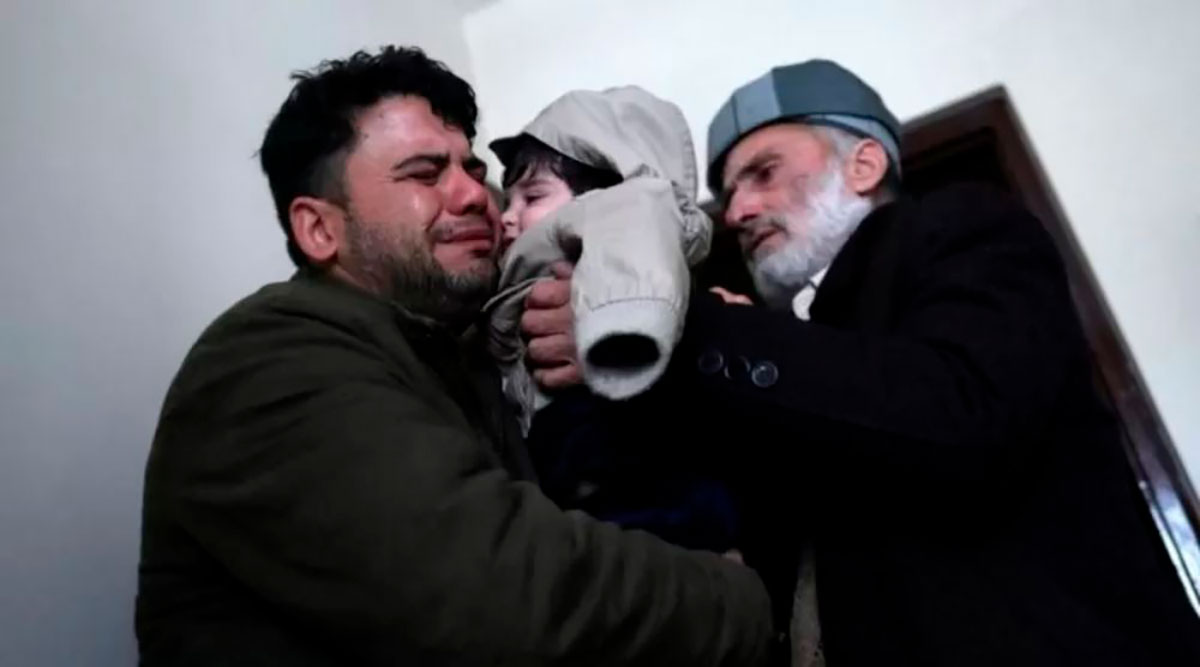 The city of Quebec, Canada, will request to be vaccinated to all citizens who intend to buy alcohol and marijuana in some stores of the city.

This will apply to state-owned stores already In the future, vaccination boosters will also be required, announced the health authorities of this Canadian city.

Health Minister Christian Dubé announced the requirement on Thursday of this week, also pointing out that those who are not happy with the new measure will be able to easily fix it by getting vaccinated, which is also free.

In addition to this, the minister commented that by limiting access to public places to people who have not been vaccinated, the government has limited the spread of infections. In addition, he noted that if citizens do not want to be vaccinated, then they will have to stay home.

The restriction by the local government has to do with the expansion of the vaccination passport system that will require three doses of vaccine, including a booster, to obtain it.

The government has currently allowed access to booster shots for residents aged 50 and over, but authorities plan to expand that access to all adults, as of January 17, according to the Canadian health authorities.

Government-funded or state-owned companies have agreed to take the necessary measures, as has been done since the start of the pandemic in order for citizens to be safe.

In addition to these actions, Quebec will impose a curfew from 10 pm to 5 am, in order to flatten the contagion curve.

The contagions of Ómicron have put the health authorities of various nations on alert, so they have implemented stricter measures so that their citizens are not infected.

You may also like: Amazon shortens paid leave time for employees with COVID-19