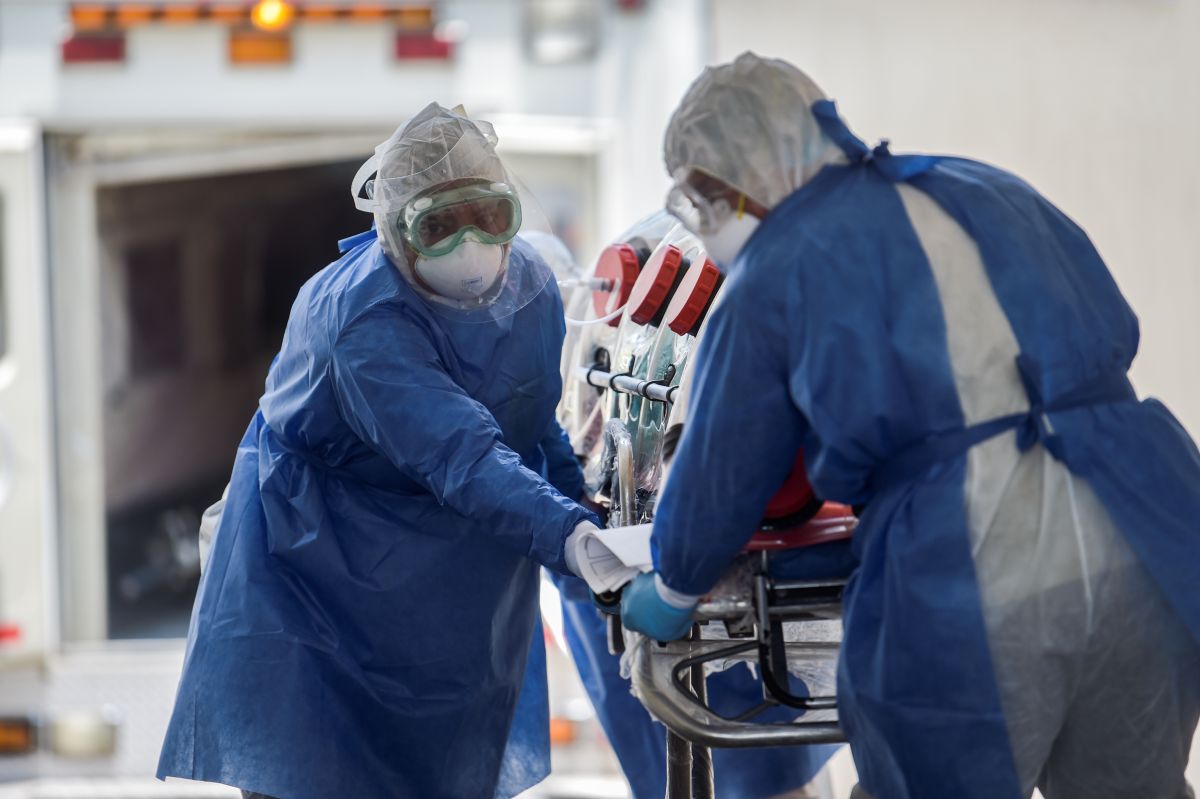 The staff shortage due to the spread of covid-19courtesy of the Omicron variant, as well as cold weather in various parts of the United States, continue to be the causes of the flight cancellation on the last day of 2021, and that threaten maintain the panorama during the weekend made up of the first two days of 2022.

Friday evening more than 1,400 flights had been canceled on the east coast nationals in the United States; the total since Christmas Eve in the country it’s already around 9,000 cancellations.

This is especially critical for the moment it arises: the end of the year, when traditionally flights are increased because people plan trips to spend time with family and friends.

As of December 16, The Associated Press notes, more than two million travelers a day have passed security checks at airports from the United States, nearly 100,000 more a day since November.

Some airlines are looking to alleviate the inconvenience with additional measures.

This is the case of United Airlines, which to face the shortage, has offered its pilots triple the salary for most of the month of January. United flight attendants will also receive additional pay.

The announcement stems from an agreement between the airline and the Airline Pilots Association, according to the United Senior Vice President of Flight Operations Bryan Quigley, in a note that was confirmed by CNBC.

JetBlue, American, Southwest and Spirit They have also taken action on crew pay, in an attempt to curb flight disruptions this season.

But not only flights: the rebound in coronavirus infections affected other means of transport, as reported by the Centers for Disease Control and Prevention (CDC), which is why have asked to avoid traveling on cruise ships, even people fully vaccinated.

This also interests you:
– Recommendations of the CDC to have a safe trip at this time
– Seventh day of flight cancellations in the United States
– Chicago teacher quarantines herself in a plane bathroom for hours