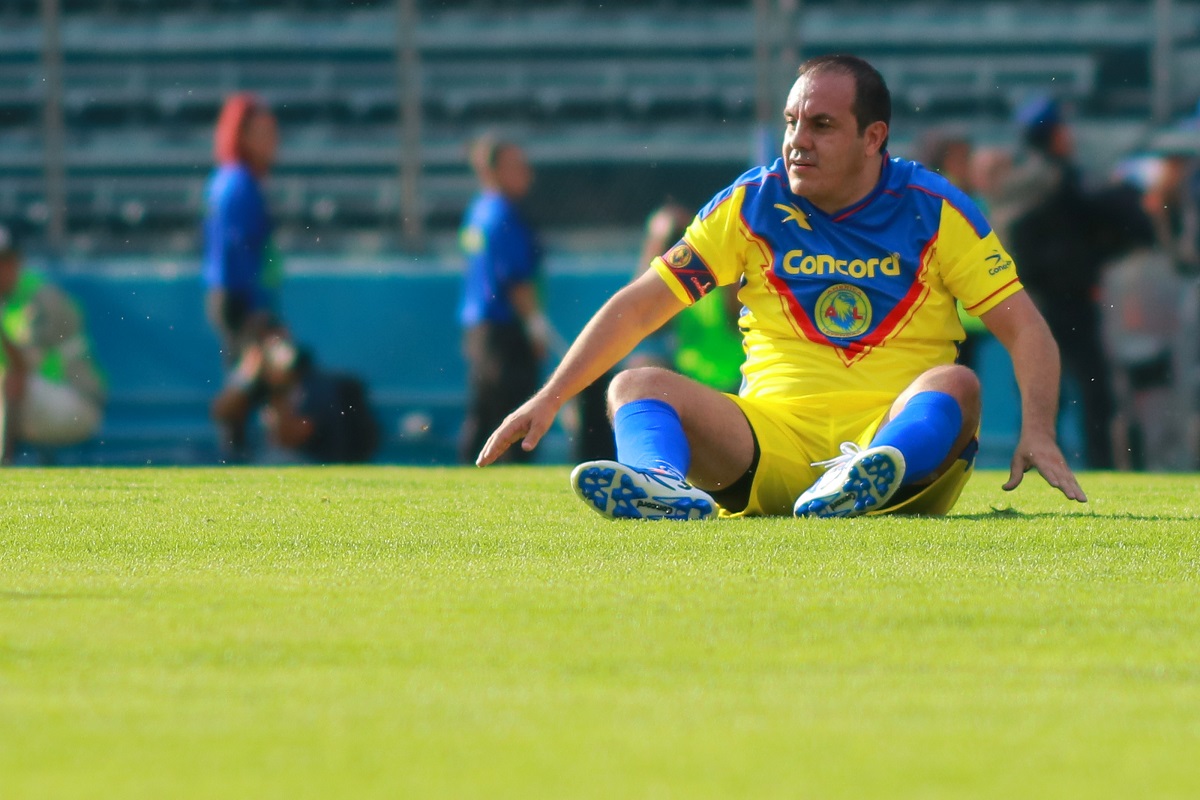 Cuauhtémoc Blanco: “I would love to coach America”

the mexican boxer Saúl ‘Canelo’ Álvarez came out in defense of Eddy Reynoso and took the opportunity to attack Ryan García who recently complained about the coach for his methods when he belonged to ‘Canelo Team’.

In an interview for ESPN the lightweight boxer assured that Reynoso “wasn’t working for him” as he was never available when he had to train in the gym, the main reason to leave him as a manager and go with his father and Joe Goossen.

“I didn’t have time to train and it wasn’t working anymore. It had been two weeks (toward training camp) and I hadn’t seen (him), so I thought, ‘You know what? I just need to do
change”

Considered the best boxer of the moment and in preparation for his next fight, on May 7 against Dmitry Bivol, Canelo Álvarez has come out to defend his coach, who has accompanied him in his recent successes after cutting his relationship with Óscar de la Hoya :

García, also known as “The New Golden Boy” (The new golden boy, in Spanish), is of American nationality and Mexican descent although speaks practically no Spanish. He is considered one of the most important fighters of the new strain of boxing, although some critics assure that after leaving the Canelo Team he will not have as much drive and preparation.

His next fight will be on April 9 against the Ghanaian Emmanuel Tagoe who has 32 wins and only one loss.