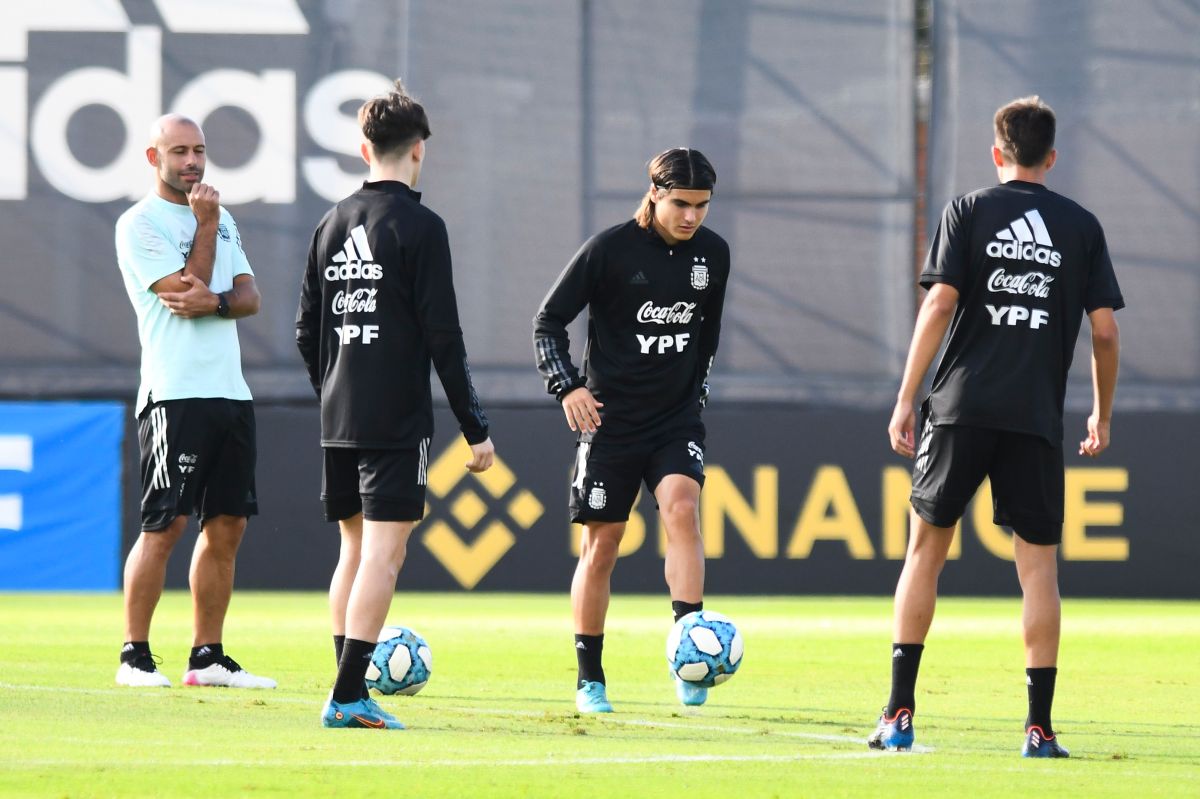 He moves away from the Tri: Luka Romero, the “Mexican Messi”, already trains with the Argentine National Team and could debut against Venezuela

the mexican striker Javier ‘Chicharito’ Hernández as a figure who is from the Los Angeles Galaxy has come out to give statements after the team added its second consecutive loss in the current season of Major League Soccer (MLS).

Through his social networks, where he permanently interacts with his more than 5 million followers, Hernández sent a message of calm to the Los Angeles fans:

“Despite this very painful loss at home in front of our fans and the second in a row, it is now that our strength and unity as a team must prevail.”

In the message he goes on to say that the team will regroup this week to improve the level offered in the last two commitments: “I am sure that we’ll pull through and get back on the road to victoryThis is just beginning.”

As a Galaxy franchise player, each of his words has deep implication. He is the top forward of the team and the one that can lead them to a new championship.

Such is the impact of Chicharito in the MLS that in the clash against the Seattle Sounders the coach of the rival team, brian schmetzerinterrupted an interview with the Mexican at the entrance to the dressing rooms to express what a good player he is.

“Exceptional player, he is a very good player”he told the photographers present at one of the locker room exits at Lumen Field.

In the last loss against Orlando City at home at Dignity Health Sports Park, the Angelenos were blurred and without a north on the field of play, something unfortunate for the fans who went to watch the game.

It was through the Uruguayan Facundo Torres that Orlando went up, when the first 10 minutes of play had not yet been completed.

The LA Galaxy’s next game will be away against Portland Timbers on Sunday, April 3, after the break for the FIFA World Cup Qualifying date in Qatar 2022.