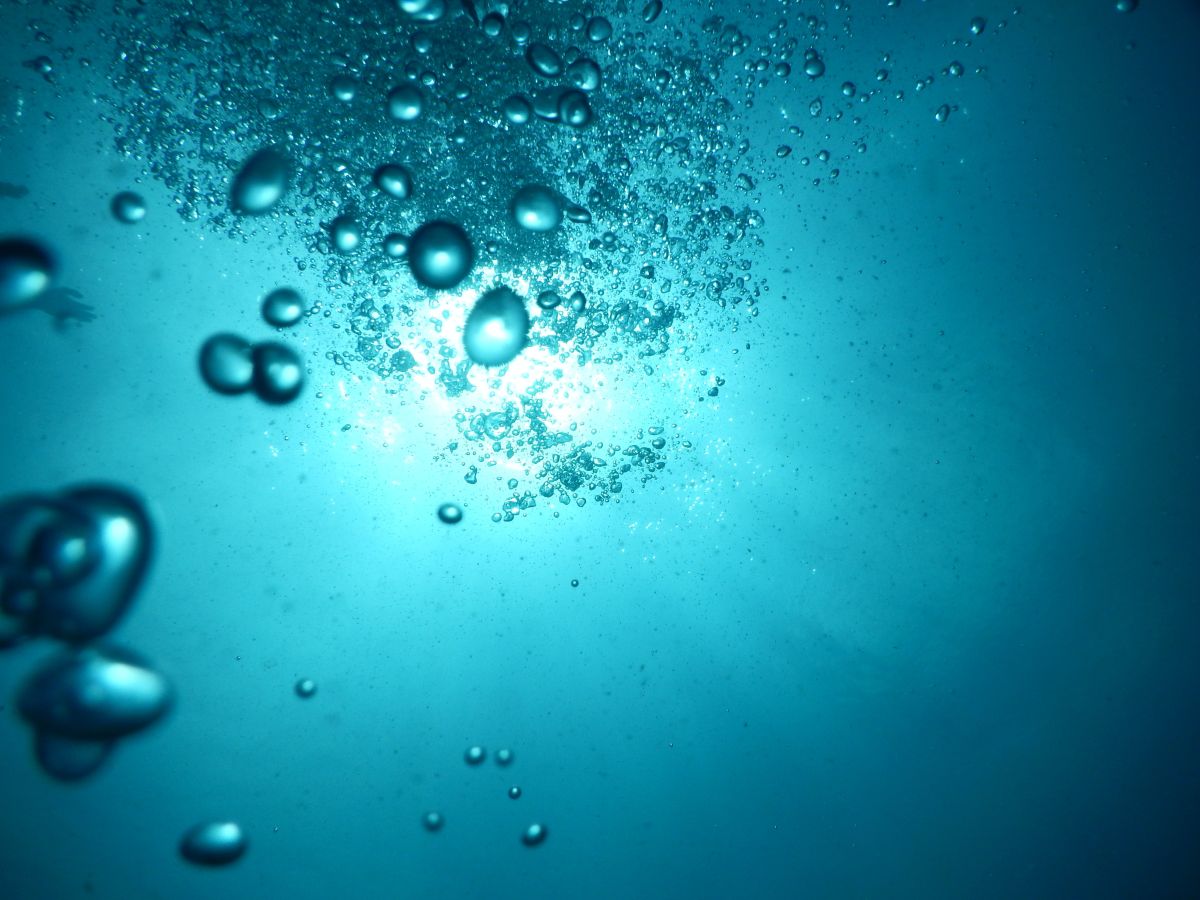 The Chinese city of Tianjin announced this Sunday that it will carry out tests to its almost 14,000,000 inhabitants after detecting at least two local infections of the Omicron variant of the coronavirus, the first to be registered in the mainland of the Asian country.

For this reason, he asked his citizens to stay at home or close to it to receive the visit of the officials and not to hinder the process.

Local authorities indicated that both cases are related, and are part of the last 20 local infections detected in the city, all in the same district, so it is likely that more will be detected through the announced tests. Tianjin had already been the first Chinese city to register an Omicron case in mid-December, although in that case it was an “imported” one.

Unlike then, the new cases found are of people who have not left the city in the last two weeks, so they were necessarily infected in it and not in another region or abroad. This is a sign that Ómicron is already circulating in the area. Of the total of recently detected infections, 15 correspond to infections in schools, state media report.

Many outbreaks, but no deaths

The massive tests started from Sunday morning and are expected to be complete in about 24 hours. The city confined 29 residential areas, partially closed two subway lines and canceled at least 144 flights at Binhai airport, following the “zero COVID” line promoted by the Beijing government.

According to official figures, Since the beginning of the pandemic, China has only registered 100,000 cases, of which 4,636 died. and began 2022 on alert due to the various outbreaks detected since mid-October last year, which have since left more than 7,000 cases – about 5,000 of them, due to local contagion -, although no deaths.

Epidemiologist Zhang Wenhong, quoted by the official Global Times newspaper, denied that the Omicron variant is less virulent than other mutations and stated that the world should only “reopen” when a “strong immune barrier” has been built and mortality rates are “Very low”.

Read more:
Mexico exceeds 300 thousand deaths from COVID-19 and reaches more than 4 million infections
3 key facts that we still do not know after two years of pandemic and why it is important to find out
What is ‘croup’, a new symptom associated with Ómicron in children under 5 years of age