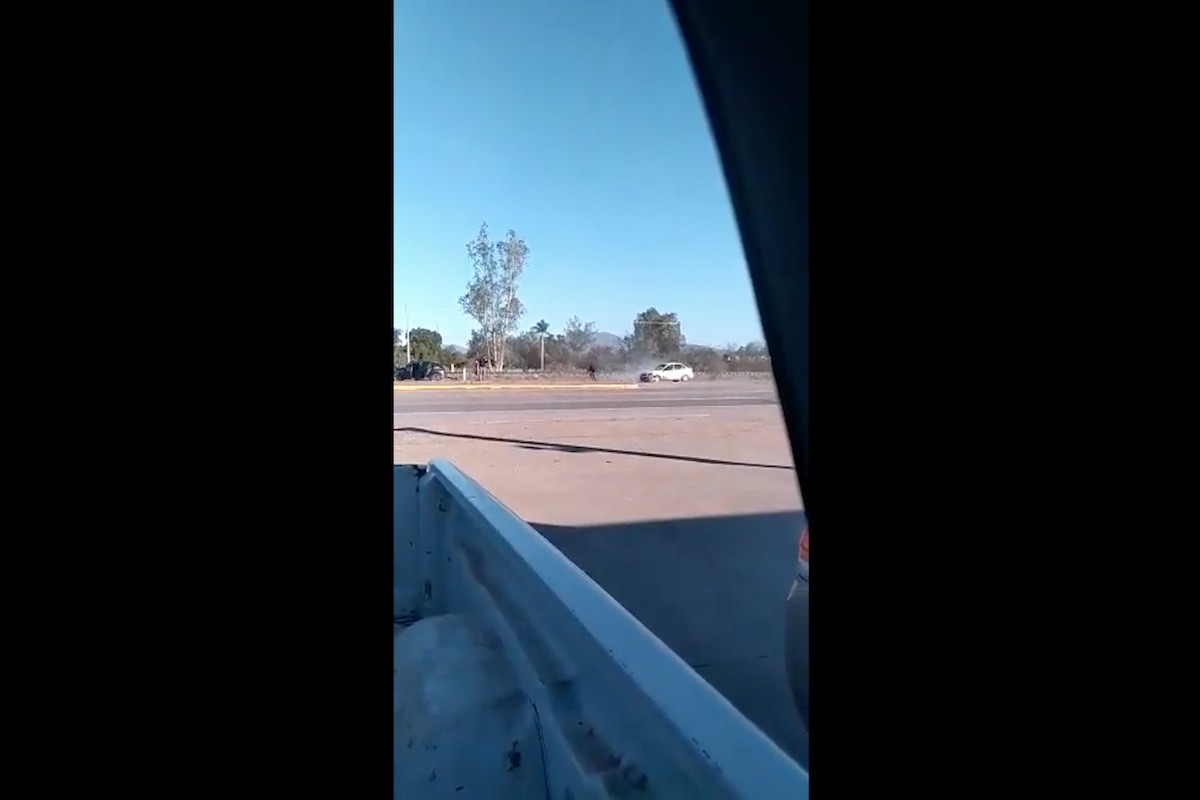 Video: Two men are executed after pursuit and shooting on an international highway

A China Eastern Airlines plane carrying 132 people crashed in the mountains of the Guangxi region of southern China.this Monday, according to the Civil Administration of China.

The aircraft, a Boeing 737, was traveling from the city of Kunmung to Guangzhou when communications were lost over the city of Wuzhou.

On board the plane were 123 passengers and nine crew members.CAAC reported in a statement.

For its part, China Eastern Airlines confirmed these details in this regard and the number of travelers on the aircraft at the time of the event.

“China Eastern Airlines activated the emergency mechanism, sent a task force to the scene and opened a special line for emergency assistance to relatives”he wrote in the statement on his Weibo account.

In addition, Boeing announced in a separate statement that it was “aware of the initial media reports and was working to gather more information.”.

The Chinese president, Xi Jinping ordered the emergency services to “organize a search and rescue operation” and “identify the causes of the accident”revealed the country’s media.

“After the accident, President Xi Jinping immediately instructed to start the emergency mechanism, organize search and rescue, and properly deal with the aftermath.”CCTV said.

According to Fligtradar 24 data, the plane was six years old, it was flying initially at 6:20 GMT at 29,100 feet and in two minutes and fifteen seconds, the record showed that it rapidly descended to 9,075 feet.

After 20 seconds, the last recorded latitude was 3,225 feet.

Online weather data revealed that it was partly cloudy but with good visibility in Wuzhou at the time of the plane crash.