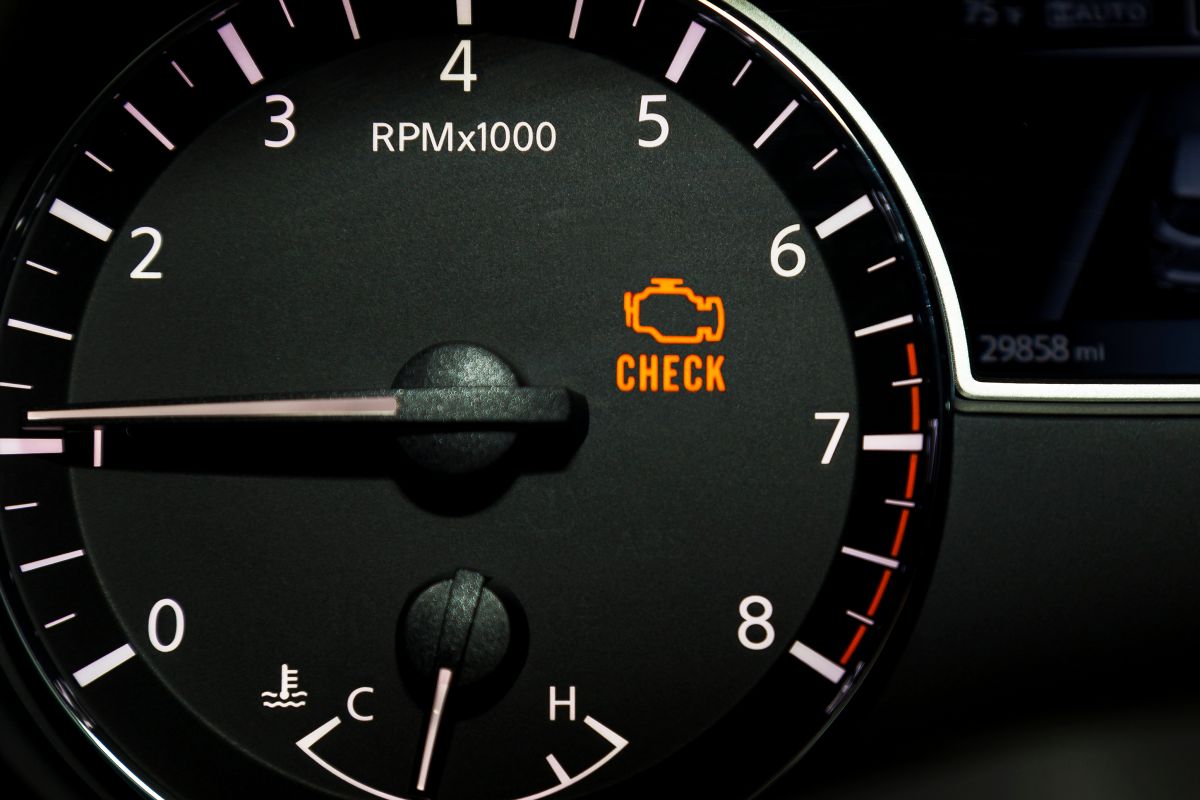 How can you reset your car’s check engine light?

Chrysler’s new CEO, Chris Feuell, took the reins of the automaker last year with the intention of reinvigorating a brand that currently has only two models on the market, the Chrysler Pacifica minivan and the Chrysler 300 sedan.

In a virtual meeting with Hispanic journalists, Feuell assured that before 2028 Chrysler will have a portfolio of “three or four” new models that, for that year, will be exclusively electric. And one of them will be a Sport Utility Vehicle (SUV), the most popular segment in the current US market, which will be based on the Airflow concept.

Current models will not disappear. Chrysler plans to launch a “more modern” version of the Chrysler 300 — an outdated rear-wheel-drive sedan, according to Feuell — and a new generation of the Chrysler Pacifica. Both are so far sold practically only in the United States and neither has an electric version. The brand hopes to have its first electric vehicle on the market in 2025.

Contents hide
1 A brand in decline
2 About Cris Feuell, CEO of Chrysler Brand

A brand in decline

Chrysler is one of the most recognized American car brands, but in recent years it has been losing weight in the market. In 2005 and 2006, its best sales years, Chrysler sold more than 600,000 units each year. 2015 was the best year of the past decade, but its sales were exactly half that of 2005 at 324,846 units. Since then, the brand has not stopped falling, selling just 110,464 vehicles in 2020, where the pandemic obviously had an impact.
Last year, 2021, Chrysler sold 115,000 units, its worst year since 1981 except for 2020.
Feuell acknowledges that these numbers show that the FTC group (now Stellantis) had not focused on the Chrysler brand before his arrival as CEO in September 2021.

On the path that he now has to travel towards electrification, Feuell finds an inspiration: Tesla.
“Tesla is the leader in electric vehicles and I am very impressed with their work and the relationship they have created with their customers,” says Feuell.

Chris Feuell was named CEO of the Chrysler brand and a member of the Stellantis Senior Executive Team in September 2021. Prior to joining Stellantis, she was Chief Commercial Officer of Honeywell Safety and Productivity Solutions. Feuell is a recognized senior marketing executive with extensive experience in the automotive industry, multi-channel supply chain automation systems, and smart manufacturing technologies.

During his career, he has assumed progressive responsibilities in Sales, Marketing, Product Management and Leadership (P&L) departments at Ford Motor Company, Johnson Controls and Honeywell, bringing a strong track record of growing profitability through the integration of products, software and services. Feuell holds a bachelor’s degree in Marketing and Economics from Michigan State University.

Read more:
· Chrysler Airflow: the 400-horsepower concept car that will revive the brand