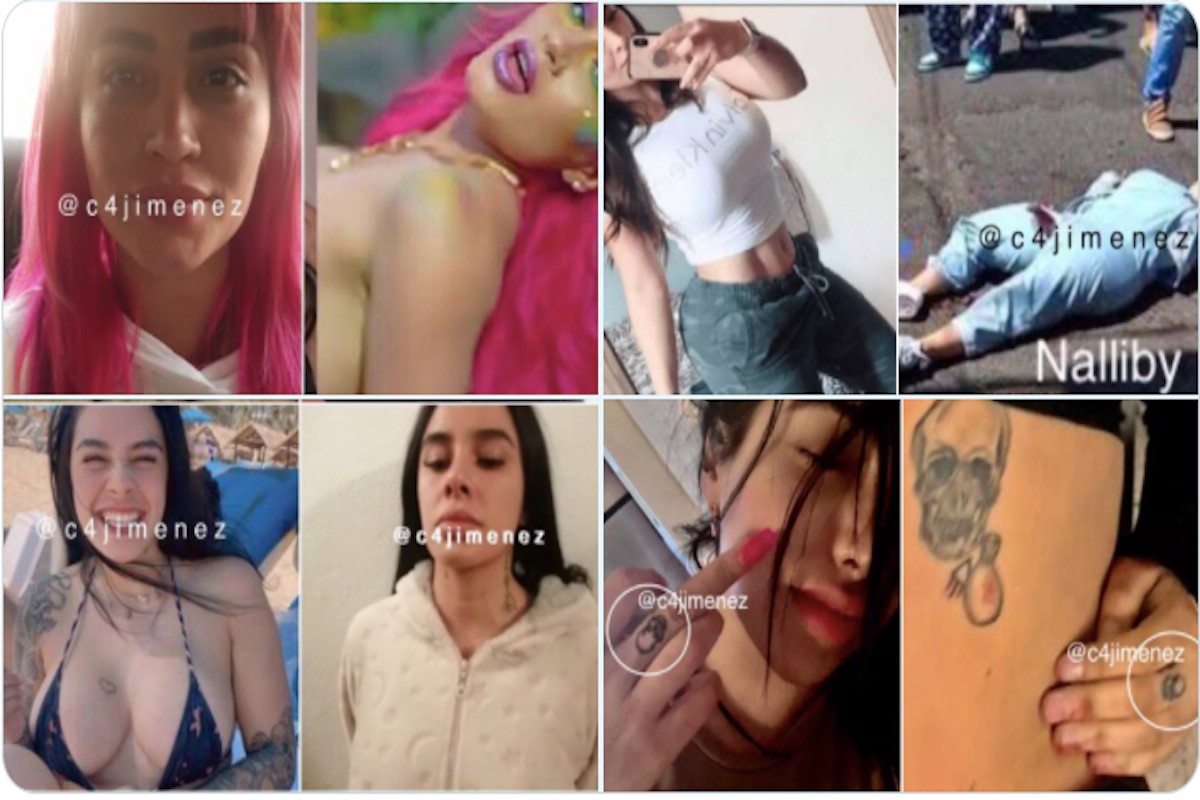 Three dead and several trucks burned is the balance left by a confrontation between two groups of the organized crime operating in the Mexican state of Michoacán. In social networks they point out that the clash was between the Jalisco New Generation Cartel (CJNG) and a cell that arose as heir to the Michoacan Family, but the Mexican authorities have not confirmed it.

The Michoacán Police and the State Prosecutor’s Office mounted an operation, after the reports of shots fired by the residents, upon reaching the area of ​​the confrontation they located three bodies of armed civilians and burned trucks.

The day before, another inter-institutional operation was carried out in the Michoacan municipality of Hidalgo, where 7 alleged drug traffickers were arrested, and they also secured weapons, cars and armored trucks.

The heirs of the Michoacan Family

It should be remembered that this municipality is disputed by the Jalisco Nueva Generación Cartel (CJNG) and a group known as the Correa, who are supported by a narco identified as Lalo Mantecas of the Michoacan Family.