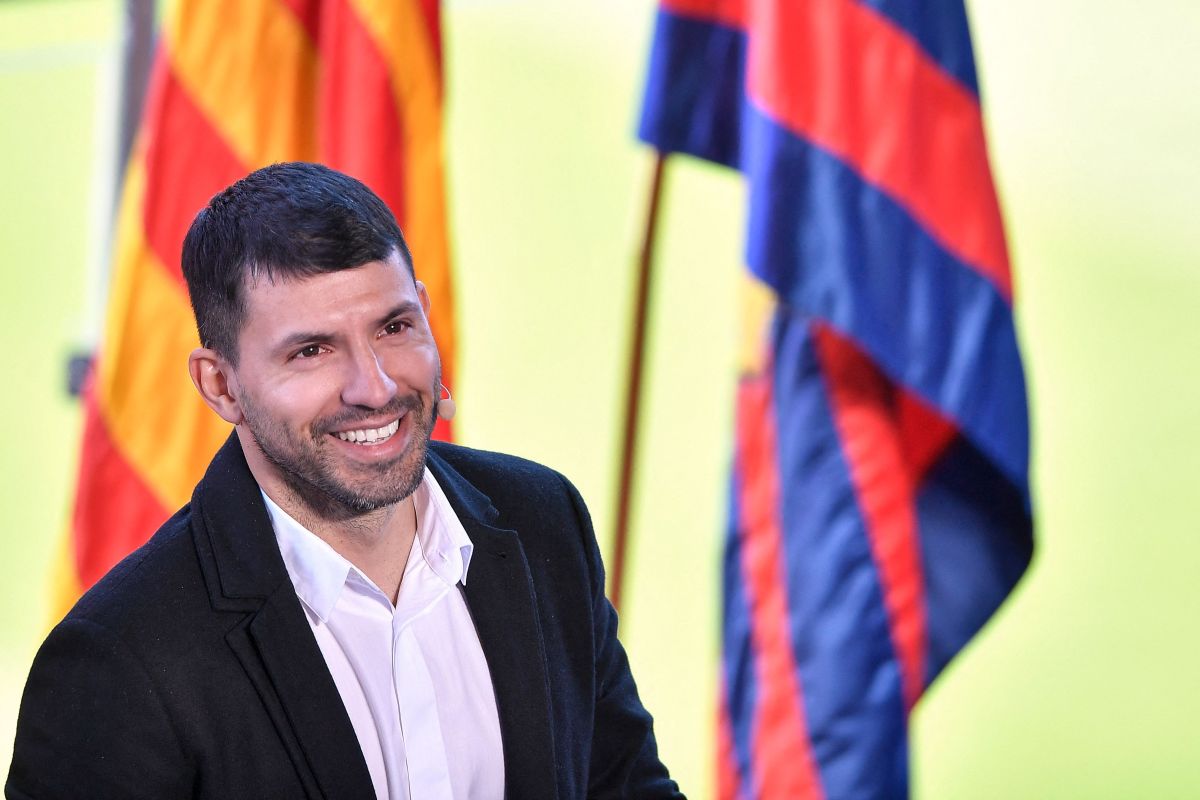 Sergio Agüero joked about the chip he has in his heart: “I am Iron Man”

In the absence of 10 days to finish The league in Spain and with the victory of FC Barcelona about him Real Madridleft an interesting question about the Catalan team and if they are capable of becoming champions in Spain.

Currently, Real Madrid continues to be the leader and alone with 9 points difference with Sevilla, who are in second position in the table, meanwhile, FC Barcelona is entrenched in third place with 12 points and level on points with Atletico Madrid.

In order for Barcelona to be able to fight for the title against Real Madrid, some things will have to happen in their favor, such as four consecutive defeats and that the Seville also lose, so that Barcelona can match them on points. However, both meringues and culés have several serious rivals in front of them that they will have to overcome to win the title.

Contents hide
1 Real Madrid has a tight schedule
2 Xavi is not optimistic?

Real Madrid has a tight schedule

However, FC Barcelona will have to face Sevilla on the next day, who have so far had one of the best seasons in the last decade of Spanish football, although they will also have to face Levante (20th), Cádiz (17th), Real Sociedad (6th), Rayo Vallecano (13th), Mallorca (18th), Real Betis (5th), Celta de Vigo (11th), Getafe (15th °) and will close against Villarreal (7th).

Xavi is not optimistic?

Despite the victory against Real Madrid, the coach Xavi Hernandez He pointed out that winning the Spanish league is almost impossible, although there are numbers and possibilities. “We have to keep working. It is not a title. You have to be humble. We celebrate today and then we have to rest and think about Sevilla. That’s three more points. I don’t think we’ll be able to win LaLiga, it’s very difficult. But today is a big blow. First the Champions positions and then we will see. This strengthens the project. The objectives have not been covered yet. We have to continue”, commented the Catalan coach.

“LaLiga is difficult. I think the same as yesterday. We have won the goal-average. But it is difficult. But we do not rule it out. we have to keep working“, added Xavi Hernandez.

The victory of FC Barcelona over Real Madrid emotionally filled the team after 3 years without winning a classic both at the Santiago Bernabéu and at the Camp Nou, allowing them to move away from a football crisis in which the team was involved for several years after the technician output Ernest Valverde.