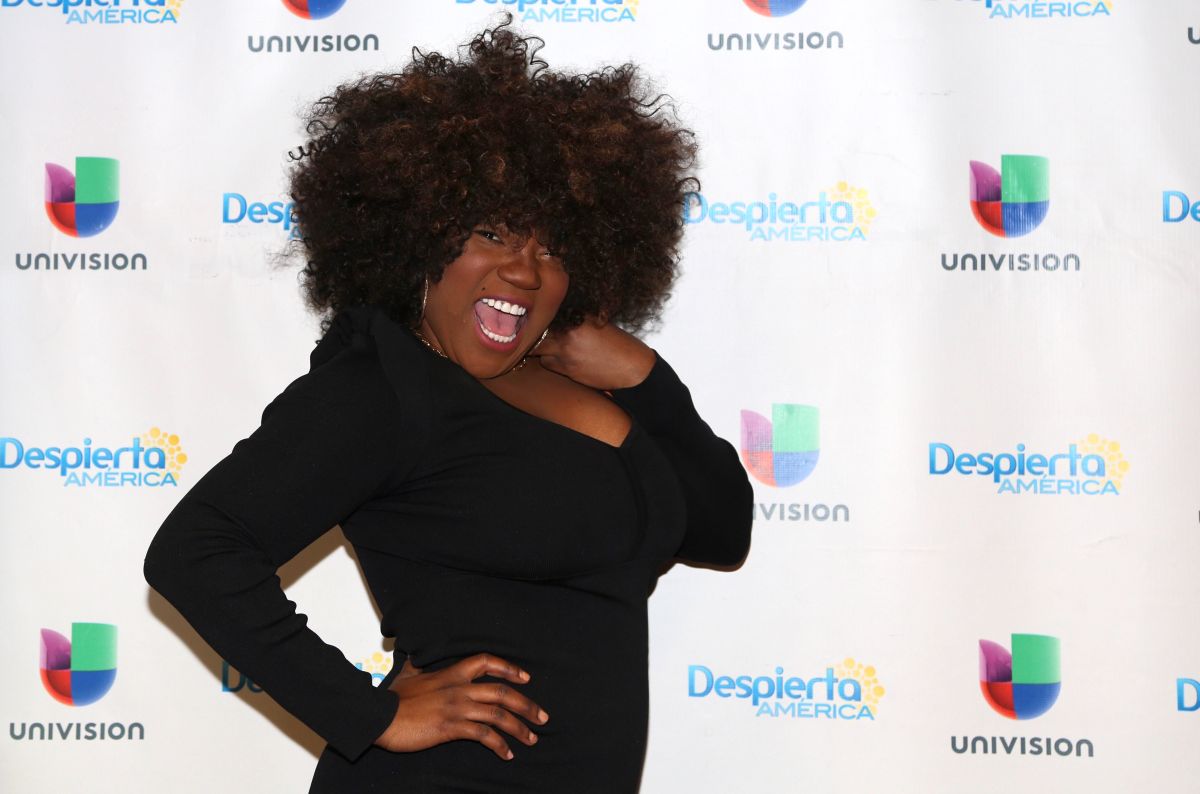 Good, good: Chikybombom shows off a new size and reveals that the famous gastric sleeve was made

Daddy Yankee announced his retirement from music, but not before releasing a final album called “Legendaddy” and giving a final concert tour entitled “La Última Vuelta”. The Puerto Rican artist made the announcement this Sunday, March 20, and Mireddys González, his wife, dedicated a very emotional message to him after the reggaeton icon’s announcement.

“Today I have mixed feelings, I am HAPPY and SAD!!!! It is ironic that on a day like today, March 20, when we celebrate our 27th wedding anniversary, I hear you tell the WORLD that you are retiring from MUSIC, which has been your passion for the last three decades,” the Puerto Rican began. in a text posted on his Instagram account along with the video in which Daddy Yankee announced his retirement.

“Soon it’s your turn to say goodbye to the stage, you’ve enjoyed Daddy Yankee for so long but now it’s Raymond Ayala’s turn to enjoy what he has built. Sometimes endings are the beginning of great things. You managed to enlarge our family with all the FANS around the world who supported you from start to finish, they were, are and will be part of our lives FOREVER; They have never failed you and have always been loyal to you. Know you FANS that you are also part of history, ”he continued.

In the last part of his emotional message, González expressed his love and congratulations to the interpreter of “Gasolina” and congratulated him on the day of his wedding anniversary, a date that he now shares with the announcement of his retirement.

“My husband, I LOVE YOU and CONGRATULATIONS because although many times the road was HARD, YOU stayed on the road, so much so that today you FINALLY SEE THE goal. HAPPY ANNIVERSARY. THANK GOD FOR ALLOWING US TO GET HERE,” wrote Mireddys González.

Retirement after 32 years of career

The artist assured that “Legendaddy” will be a collector’s item and the best album he has worked on in his entire musical career.

In his thanks, he did not forget his millions of fans and all those who made it possible for him to become one of the greatest exponents of the urban genre:

“I retire with the greatest thanks, my audience, my colleagues, all producers, radio, press, television, digital platforms. To you, who have been with me from the ‘underground’, from the roots, from the beginning of reggaeton”, he expressed.

Keep reading: Daddy Yankee announces his retirement from music after a 32-year career