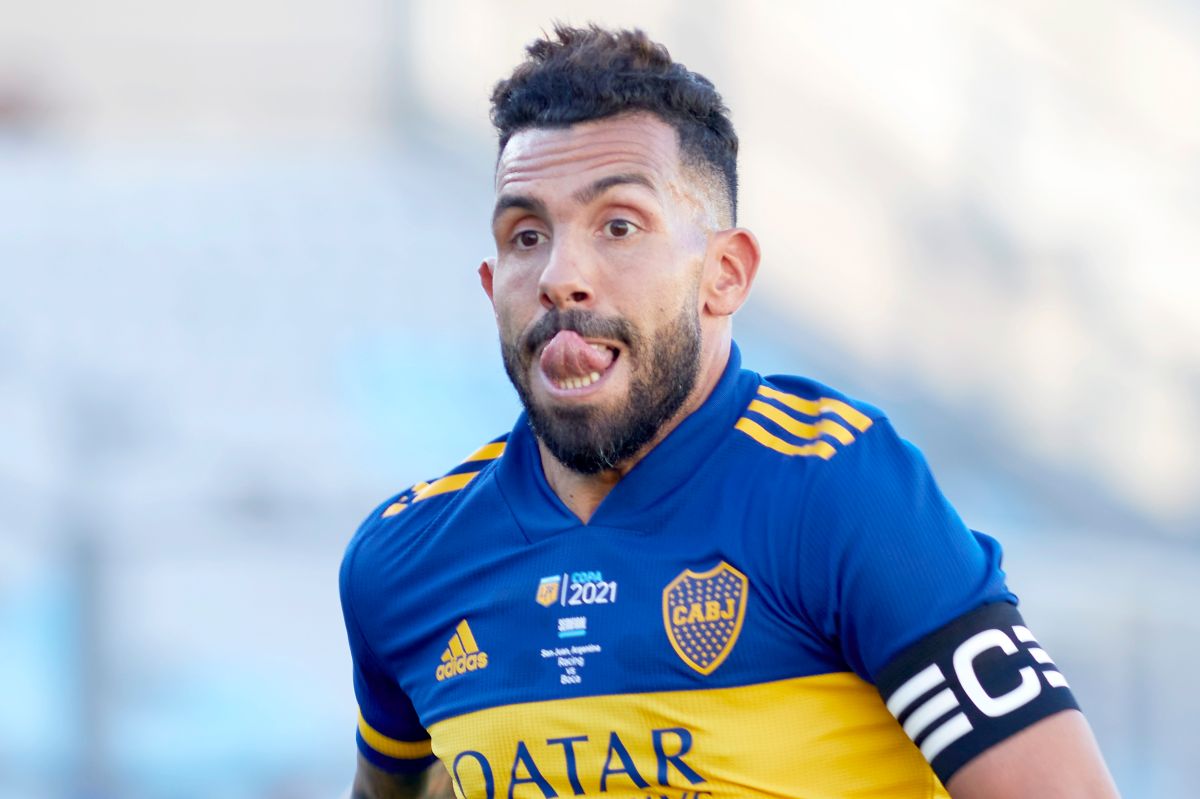 the dominican David Ortiz saw his historic career in Major League Baseball awarded this Tuesday, by be elected to the Cooperstown Hall of Fame on your first opportunity.

Ortiz achieved 77.9% of the votesaccording to the results released by MLB, in the election of the United States Baseball Writers Association.

The former Dominican slugger was followed in the voting by the seven-time Most Valuable Player and all-time leader in home runs in the Major Leagues, Barry Bonds, with 66% and by the seven-time Cy Young Award winner, Roger Clemens, with 65.2%. , in its last year on the ballots of the American chroniclers.

With this election the ‘Big Papi’, as Ortiz is known, joins Juan Marichal, Pedro Martínez and Vladimir Guerrero, as the only Dominicans to be chosen for immortality in the Major Leagues.

In his career of 20 seasonsOrtiz had a batting average of .286 with 541 home runs and 1,768 RBIs, becoming one of the highest figures in Red Sox history.

Originally signed by the Seattle Mariners, Ortiz reached the Major Leagues with the Minnesota Twins.where he played the first six years of his career, before they made the worst mistake in franchise history, releasing him after the 2002 season.

This allowed the powerful left-handed hitter to move to the Boston Red Sox where he would write a legacy, which today has catapulted him as a Cooperstown immortal.

His arrival at the Red Sox had as an intermediary his compadre and also an immortal of big league baseball, Pedro Martínez, who recommended to the Boston management to add him to the team for the 2003 campaign.

David’s impact was soon felt on the Red Sox and throughout baseball. In the 2004 season, after a regular series in which he batted .301 with 41 homers and 139 RBIs, Ortiz earned his nickname ‘Big Papi’being the central figure in one of the most memorable comebacks in baseball history.

Boston came back from a 0-3 deficit against its main rival, the New York Yankees, to win the American League Championship Series, hitting .387 with three home runs and 11 RBIs, earning the award for Most valuable Player.

In that 2004 Championship Series, Ortiz hit a two-run homer in the twelfth inning of Game 4, to leave the Yankees on the field, and the next day he dressed as a hero again, hitting a hit up the middle the field in the fourteenth episode, to beat New York again, en route to the World Series, in which they swept the St. Louis Cardinals in four games.

That spelled the end of the “Curse of the Bambino,” an 86-year period in which the Red Sox failed to become major league champions.

In his 14-year career with the Red Sox, David Ortiz led the team to three World Series titles (2004, 2007 and 2013), the latter marked by the attack on the Boston Marathon, where after returning to the game, the Dominican delivered a speech that raised the morale of the entire state of Massachusetts, becoming a symbol of strength for the city .

In the 2013 “Fall Classic”, Ortiz had a .688 offensive line with two home runs and six RBIs, to be chosen Most Valuable Player, beating the St. Louis Cardinals in six games again.

In addition, he led the American League in RBI three times (2005, 2006 and 2016), including his final season as a player, in which he also collected the most doubles total (48), achieving one of the most impressive farewell seasons. in baseball history.

Member of the 500 home run club (541) and of the 600 doubles (632), Ortiz won seven silver bats as a designated hitter, attended 10 All-Star Games and placed in the top 10 for the season’s Most Valuable Player award seven times.

The ‘Big Papi’ left a mark on the pitch that from today will live in baseball immortality.