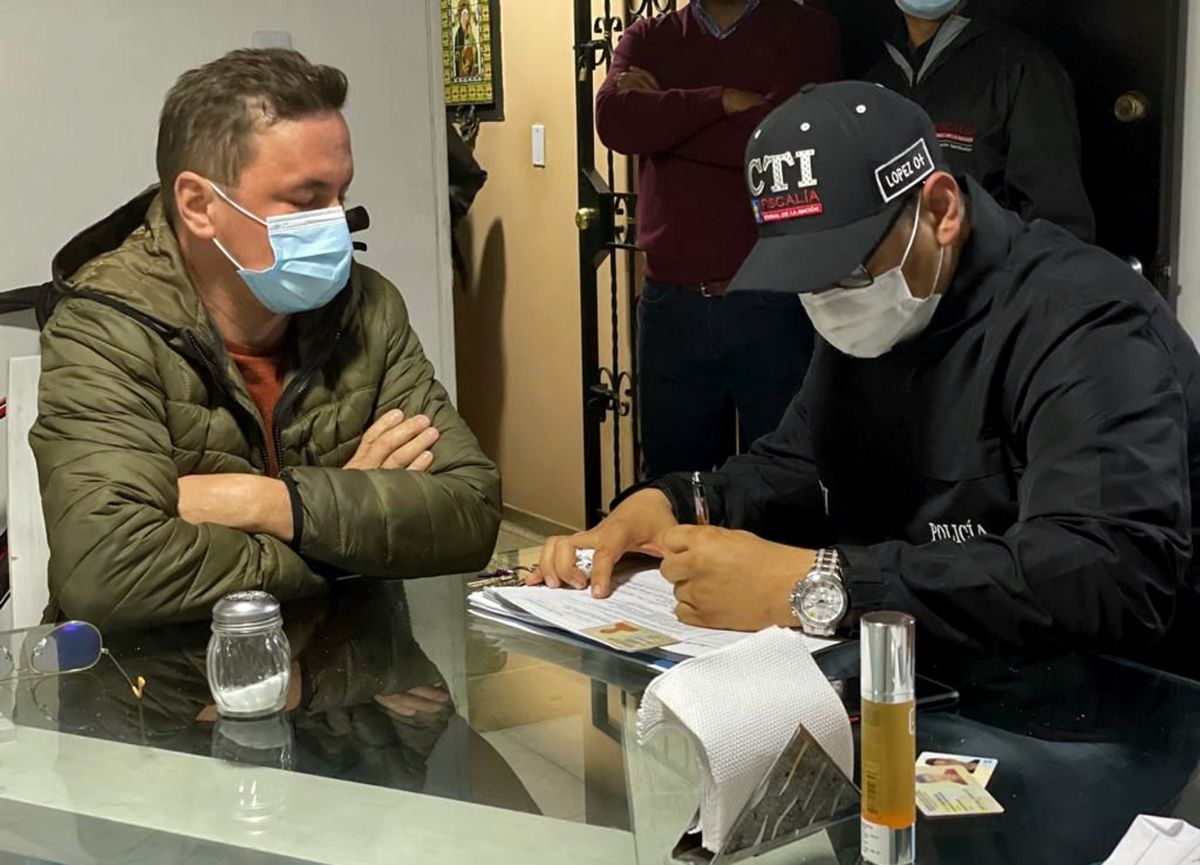 Brother confesses murder of “star stylist” in Colombia, after killing his own mother

The death toll in a bombing last night by Russian forces against a shopping center in kyiv now amounts to eightas reported by the Ukrainian Prosecutor General’s Office through Telegram.

The statement specifies that an investigation has been opened in connection with the rocket attack launched by Russian troops in the Podilsk districtin the Ukrainian capital, “which caused great destruction and left eight people dead”.

Specific, an investigation was opened for “violation of the laws and customs of war”, which translates into an “intentional homicide”.

It has been established that on the night of March 20, the Russian armed forces used “means of war prohibited by international law” to carry out a missile attack on the capital’s Podilsk districtadds the statement.

The shopping center was destroyed as a result of the fire that caused the attack by the Russian forces and the windows of the nearby houses were also damaged. and cars parked nearby.

Initially, four deaths and one injury had been reported in the attack on the shopping center and later at least six fatalities.

The prosecutor’s statement adds that information on the dead and injured will be updated as rescue teams and law enforcement continue to work on the spot to document what happened.

Emergency services had been alerted at 10:48 p.m. local time Sunday of a fire in the mall’s parking lot that broke out after the Russian attack.