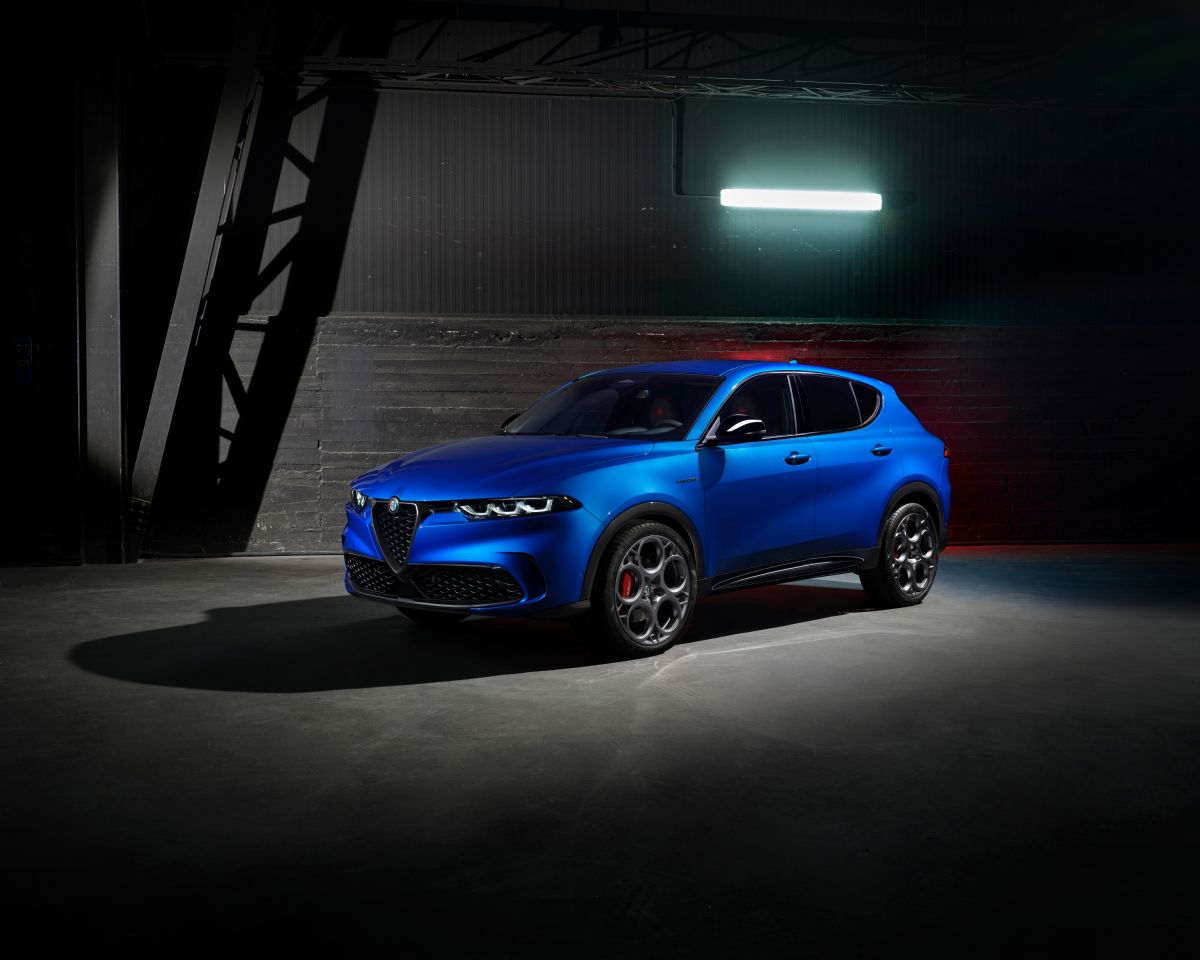 DeLorean will return, according to an announcement made by the company on Monday, and not only do we know when we’ll see the company’s first new vehicle, but we also know can we take a look at the back.

Contents hide
1 A refreshed electric DeLorean
2 When will the DeLorean EV debut?
3 DeLorean will seek to give a new meaning to the brand

The DeLorean reborn will be electric and based on the teaser image, it looks like it will be a sports car in the style of mid-engined supercars like the Lotus Emira or the Ferrari F8. Will it offer performance somewhere on the continuum for those vehicles? Who knows, but it will probably at least look cool.

When will the DeLorean EV debut?

The world will officially see the new DeLorean for the first time on August 18 as part of Monterey Car Weekand the car will also be unveiled on the Concept Lawn at the Pebble Beach Concours d’Elegance on August 21.

DeLorean will seek to give a new meaning to the brand

The history of the DeLorean Motor Company is a strange and often sad one, filled with personal and legal problems, but since it purchased the assets of the original company, the new DeLorean has been focused on giving another chapter to the oft-referenced cautionary tale and will look to remain beloved now as an electric car company.. Whether the company can pull it off remains to be seen, but we’re still excited.