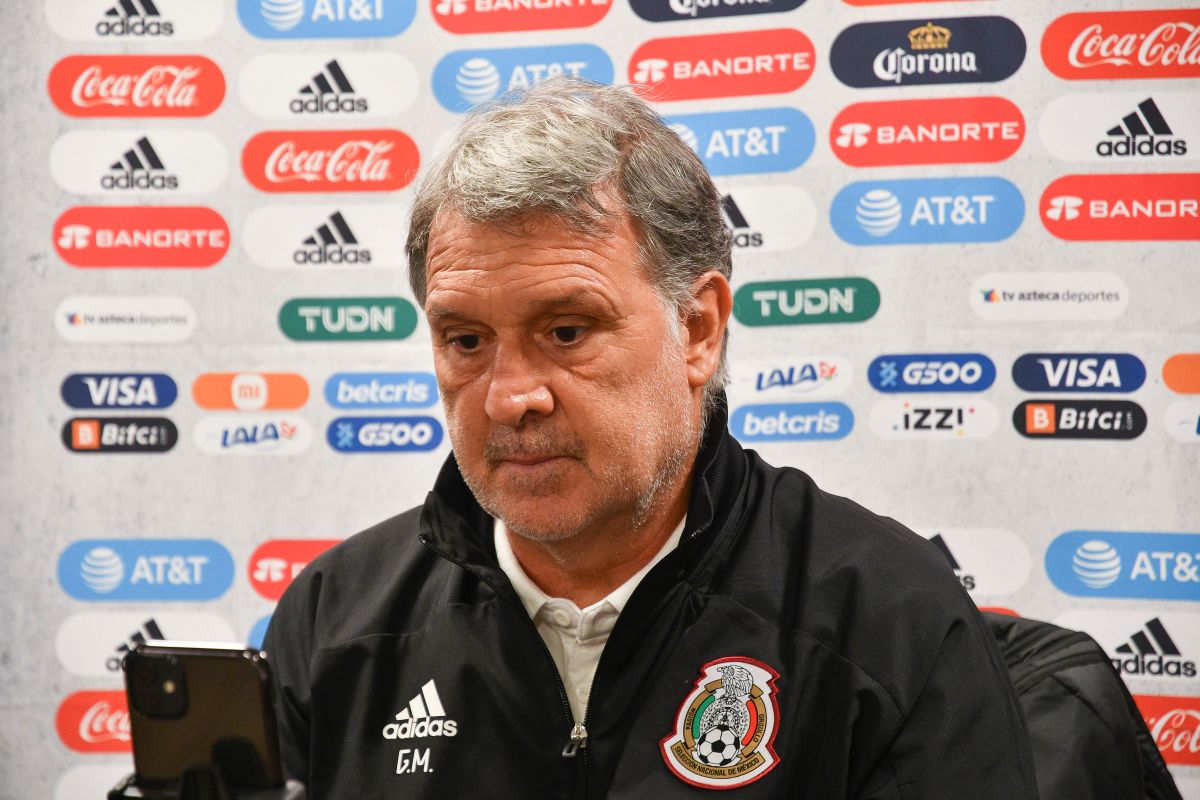 Lime test for ‘Tata’: Not winning against Panama could mean Martino’s dismissal

The International Automobile Federation (FIA) and the Formula 1 have issued a note in which they “confirm” that after the meetings “with teams and drivers the Saudi Arabian GP will continue as scheduled.”

After the impact of a missile 15 kilometers from Jeddah Cornichethere was a meeting that lasted for more than four hours after which “the authorities of the Saudi government and the security agencies have given complete and detailed guarantees that the event is safe”, so the GP will be held.

At the meeting, and according to the note issued, “it has been agreed with all stakeholders to maintain a clear and open dialogue throughout the event and for the future“.

The drivers who compete in the Formula One World Championship were gathered until after two in the morning this Saturday to see if they would compete or not in the Formula One Saudi Arabian Grand Prix after the missile attack on an oil facility in the vicinity – about 15 kilometers from the Jeddah circuit, venue for the second round of the championship; before confirming that they would.

After the Italian Stefano Domenicali, F1’s top leader, ensured that the Grand Prix was going to take place as “planned”, the drivers and team managers met for more than two hours at the Jeddah circuit. Once the team leaders left the room where everyone was gathered, the pilots continued debating until after two in the morning on Saturday (midnight, in Spanish peninsular time; 23:00 GMT on Friday) to see if they continued in Arabia or if, on the contrary, they stood up and did not dispute the Grand Prix.

The owner of the McLaren team, the American Zack Brown, told ‘As’ that the Grand Prix would be held; since finally, the pilots, some of them quite upset, however, decided that it should be so, according to what was reported from Jeddah by the aforementioned Madrid sports newspaper.

Shortly after, the Mexican Sergio Perez (Red Bull), fourth in the last World Cup – won by his Dutch teammate Max Verstappen– and which marked the fourth time in free practice on Friday, confirmed that the Grand Prix would be run, through a well-known social network.

“Ready and with all the focus on tomorrow’s qualifying,” wrote on his ‘twitter’ account the 32-year-old ‘Checo’ Pérez, who faces his twelfth season in F1, a category in which he has two victories and fifteen podiums.

The Monegasque charles leclerc (Ferrari), leader of the World Cup after having won last Sunday in Bahrain, had set the best time in free practice on Friday. A day that Verstappen finished second, ahead of the Spanish Carlos Sainz, partner of the pilot from the principality of the Côte d’Azur in the ‘Scuderia’ and who finished second in the first race of the year, in Sakhir.