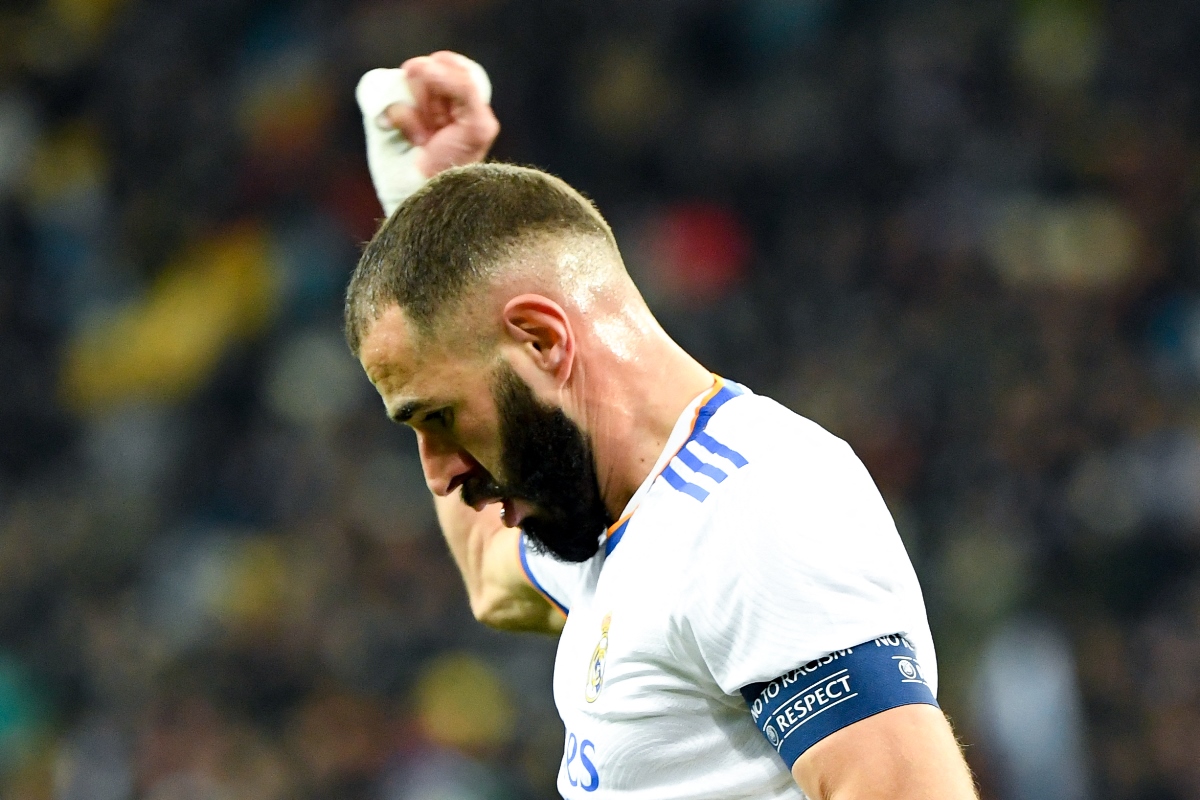 “When we go to France to play that game against Paris, it will be to win”, Karim Benzema’s phrase before playing against PSG in the Champions League

El Tri did not pass the tie in a new edition of the Concacaf Classic against the United States. This result generated the outrage of many fans who expected to see an Aztec victory. However, Javier Hernández sends some signals to Gerardo Martino and those who have excluded him from the Mexican team. Chicharito preferred to play video games while his teammates’ game was taking place.

The Los Angeles Galaxy attacker has developed his “gamer” facet in recent years. Just like Sergio “Kun” Agüero did, Chicharito broadcasts live on his Twitch account, while playing Call Of Duty Warzone.

A message for El Tri?

indifferent and unimportant, that may be the interpretation given to this attitude of Javier Hernández. In a transcendental moment for the Aztec team, Chicharito downplayed it and preferred to sit in a chair with a controller. It can also be taken as a feeling of acceptance to your constant exclusions of the Mexican group.

The Mexican team accumulates only one goal in the last three games. Raúl Jiménez has been questioned a lot and that has paved the way for the demands of the fans on the social networks that they want the return of their all-time top scorer. Chicharito has been, for several months, the Aztec attacker who shows that he has a better performance during each day that he disputes.

You may also like:
· “Chicharito on one leg is better than Raúl Jiménez”: Mexican fans overflow social networks to ask Javier Hernández
Chicharito’s problem is Gerardo Martino: Carlos Pavón assured that if El Tri’s coach were Mexican, Javier Hernández would be in the selection
· What is Gerardo Martino’s problem and why didn’t he travel to Honduras? The Mexican team will have Jorge Theiler on the bench