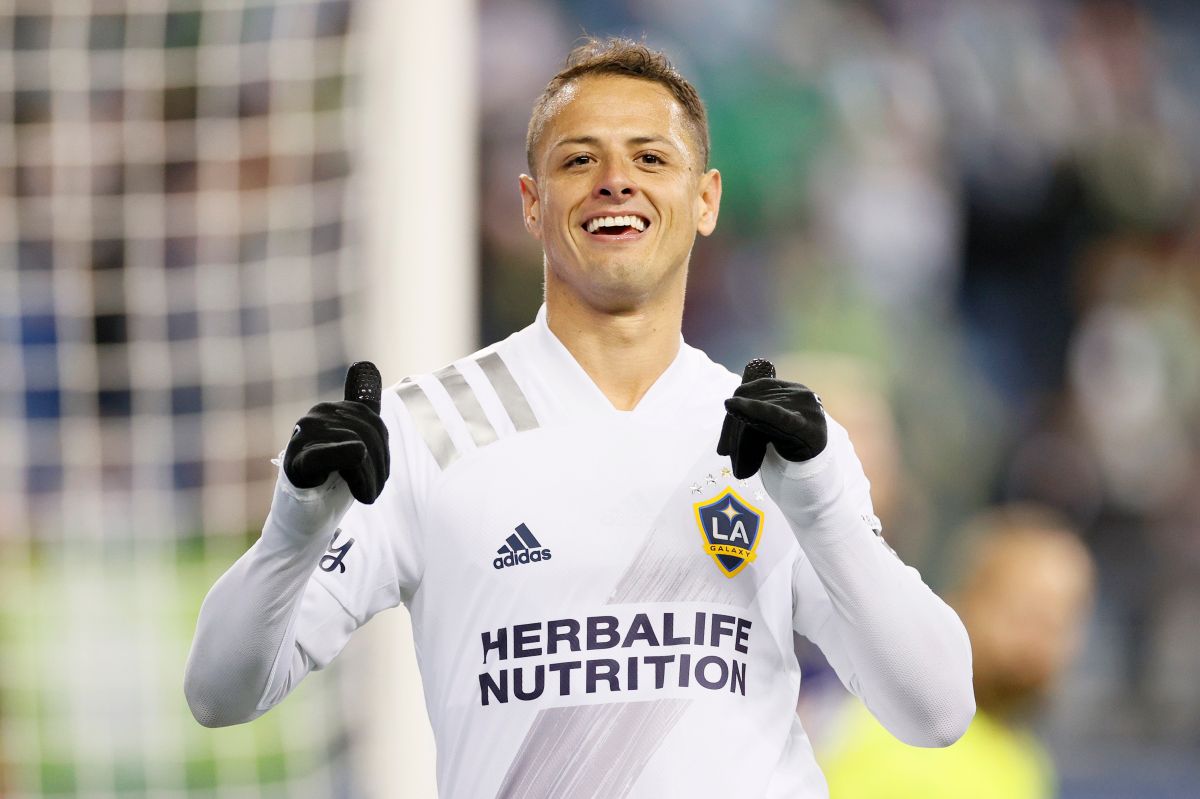 After multiple rumors that put Haaland in Barcelona’s orbit, multiple fans were filled with hope about the possible great signing of the summer, however, Joan Laporta, president of the club had to go out to clarify the rumors to make clearThe position of the team in relation to the signings.

Laporta unenthusiastically revealed that Haaland’s signing moves further away every day because the club continues to present a complicated economic situation from which they have not yet been able to recover.

After being asked directly about the arrival of Haaland for the next campaignthe manager of Barcelona made it clear that There are signings that have caused a lot of excitement in the fans, but they are really very difficult.

“We are reinforcing the squad for next season. Mateu Almani, Jordi Cruyffy and the entire technical secretariat are working to achieve it and there are incorporations that I understand that people are excited about but they are very difficult.

The leader was emphatic that there are operations that should not be carried out, not even in the best economic situationwithout clarifying whether they will stop trying to sign him or wait until the end of the season to see if there is even a slight chance.

“We are here to manage a football club that is Barcelona well and although we have improved, the economic situation has not been reversed,” explained Laporta. As if that were not enough and adding another complication in the possible signing of Haaland by Barcelona, Manchester City has been interested in acquiring the services of the Norwegian striker.