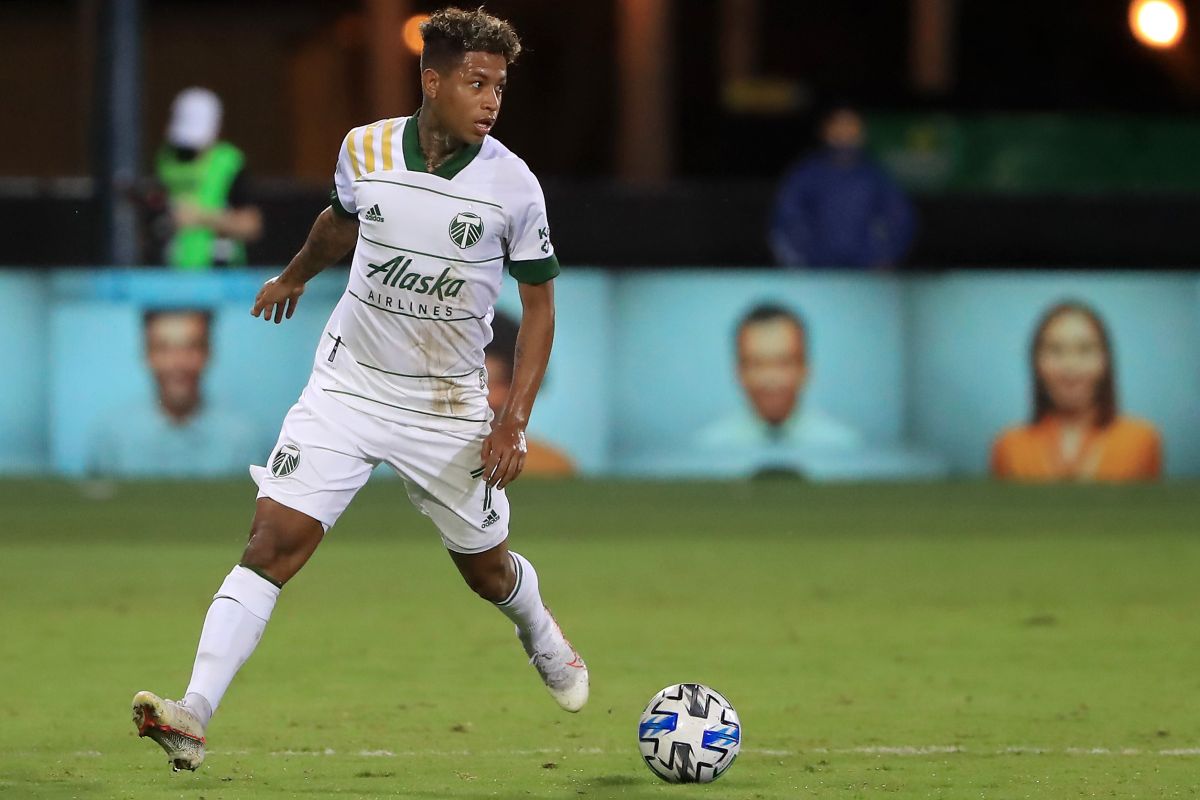 Controversial and ambiguous message from the Argentine soccer player Leo Messi after his team thrashed Venezuela for the South American Qualifiers at Qatar World Cup 2022.

At 34 years old and with a lot of filming and years being among the best in football, “La Pulga” would be considering retiring from the sport… Or just from the Argentine team?

“After the World Cup I’m going to have to rethink a lot of things. Arrive good or bad. Let’s hope it’s for the best.”

After many years of suffering and ordeal for not gaining anything, finally Messi was able to lift a trophy with Argentina, wearing the captain’s armband. In 2021, he celebrated having won a Copa América that was delayed a year due to the COVID pandemic.

But to the media present at the La Bombonera stadium in the Argentine capital of Buenos Aires, the ’10’ also highlighted the good level that his team has been displaying, adding up to a impressive undefeated of 29 games (his last loss was in the Copa America 2019 semifinals) since Lionel Scaloni took over the team.

“Everything flows naturally. It’s easier on and off the court. Winning helps everything to be nicer and easier”, highlighted Messi.

The captain and leader of the “albiceleste” led his team to give joy to the more than 50,000 fans who gathered at La Bombonera. Argentina thrashed 3×0 to the increasingly cinderella Venezuela with goals from Nicolás González 35′, Ángel Di María 79′ and Lionel Messi 82′.

Messi was and is key in Scaloni’s scheme. Without the verticality of yesteryear, he is the organizer and regulator of the game, the one who drags marks and achieves associations in attack.

Argentina is already qualified for Qatar 2022but this match served to bid farewell to the crowd in a big way, as it was the last home match before the start of the biggest World Cup event.

The next commitment of the Argentine team is next Tuesday when they face the always complicated Ecuador as a visitor in Guayaquil, which is also classified for the World Cup.