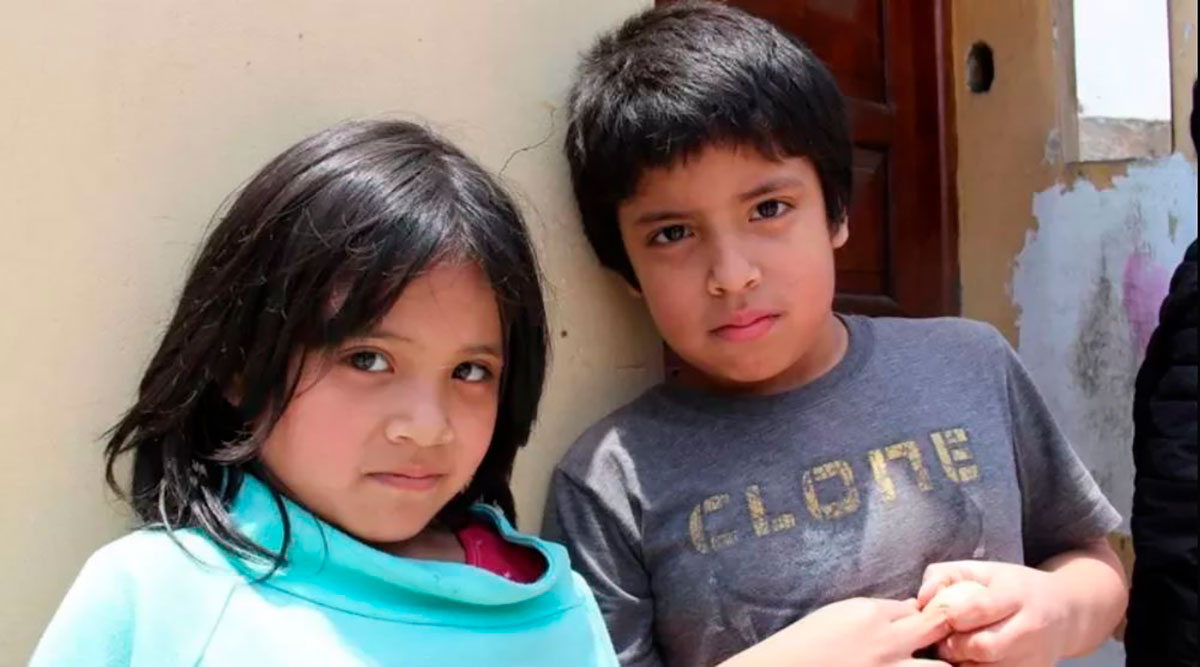 COVID-19: the drama of the thousands of children orphaned by coronavirus in Peru

Dogs’ brains can detect speech and show different patterns of activity in a familiar and unfamiliar language, according to a study that publishes NeuroImage.

Research carried out by the Eötvös University of Hungary is, according to its authors, the first demonstration that a non-human brain can differentiate between two languages.

The experts took brain images of 18 dogs while listening to passages from “The Little Prince” in Spanish and Hungarian, with which they also saw that the older the dog, the better his brain could distinguish between the known language and the unknown.

Contents hide
1 The Kun-kun case
2 And other species?

The origin of the investigation was eKun-kun dog, by study lead author Laura Cuaya, who after years living in Mexico, where the animal had only heard Spanish, moved to Hungary.

“I wondered if Kun-kun realized that people in Budapest spoke another language,” since people, even preverbal babies, are known to notice the difference, he said.

A group of 18 dogs, including the researcher’s, were trained to remain immobile in a brain scan where they listened to the reading fragments in both languages.

All the dogs had heard only one of the two languages ​​from their owners, so they were able to compare a very familiar language with a completely unfamiliar one.

Language-specific patterns were found in a region of the brain called secondary auditory cortexadds the study.

Knowing that a non-human brain can distinguish between two languages ​​”is exciting,” he said, because it reveals that the ability to learn about the regularities of a language is not uniquely human, although it is not yet known if it is a specialty of dogs or exists in other species.

It is possible, according to another of the authors Attila Andics, that “the brain changes produced by the tens of thousands of years that dogs have been living with humans have turned them into better listeners of the language, but it is not necessarily so ”, so it will still be necessary to find out.

In addition to the fragments read from “The Little Prince,” the team made the animals listen to coded versions of those same passages, which sound “completely unnatural,” said Hernández-Pérez, to see if they detected the difference between speech and non-speech. speaks.

By comparing brain responses, the researchers discovered different patterns of activity in the dogs’ primary auditory cortex, a distinction that occurred regardless of whether the stimuli were coming from the familiar or unfamiliar language.

“The brain of dogs, like that of humans, can distinguish between speech and non-speech. But the mechanism that underlies this ability to detect speech may be different from that of speech sensitivity in humans, “he explained.

While human brains are “specially tuned to speech,” that of dogs may detect “simply the naturalness of the sound”.

This also interests you:
– A dog takes the police to the place where its owners had an accident
– Commander, the Biden’s new puppy, seduces the press
– They recreate in Mexico pastorela with disguised dogs